How Legal Disputes Can Occur in the Blockchain Space 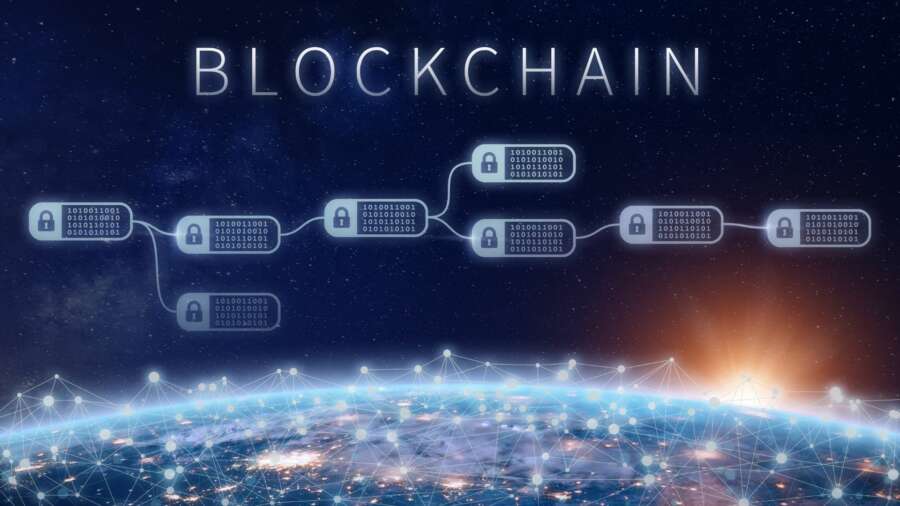 Though NFTs (non-fungible tokens) have been around for a few years, it was only after artist Mike Winkelmann’s NFT piece sold at Christie’s for $69M that a surge of media attention focused on digital assets such as NFTs, Bitcoin, and other blockchain-related offerings. Similarly, mainstream institutional investors have only recently begun to recognize bitcoins and other cryptocurrencies as legitimate assets. This is likely because the blockchain space is often associated with anti-establishment and utopian ideas, which often only appeal to niche markets or take time to take root as standard practices.

However, it is unavoidable that – like any other area of commerce – there will be traditional legal and regulatory issues that need to be considered and addressed by the organizations behind these offerings (or, in the case of decentralized offerings such as Bitcoin, by consumers and various stakeholders such as financial exchanges). Perhaps inevitably, legal disputes will increase as more companies enter this market and more products are released in tandem with the growing attention to and adoption of such blockchain-related offerings. Companies operating in this space may find themselves particularly vulnerable in the matter of trademarks and would therefore be wise to undertake appropriate legal steps to clear and secure them before adopting and using a new one. Two recent disputes illustrate the point.

BitVault, Inc. has been doing business under the name GEM since 2014 and owns the US trademark registration for it. BitVault provides tools to assist developers in building apps and solutions using Bitcoin and cryptocurrencies and offers other crypto-currency related services such as processing electronic payments through electronic wallet services. In 2017, a separate entity, Gems.org began using the GEMS name in connection with an online platform for the gig economy that outsources discrete, minor tasks to freelancers. Its platform generated some publicity, prompting BitVault to file a lawsuit against Gems.org in February 2018. A few months later, an out-of-court settlement was reached between the parties with undisclosed terms. It appears that Gems.org has since adopted the name Expand and ceased referring to its tokens as GEMs but rather as XPN.

Vlad Zamfir, a well-known developer in the blockchain space, filed a trademark infringement lawsuit seeking to prevent use of the CASPER trademark by CasperLabs, a company that develops and maintains an open source blockchain optimized for enterprise and developer use. Zamfir claims that he has been using the name “Casper” since 2015 in connection with a well-known research project concerning a proof-of-stake (“PoS”) blockchain consensus protocol (in conjunction with Vitalik Buterin and the Ethereum Foundation). Zamfir alleges that in August 2020, CasperLabs started using the name “Casper” to describe its PoS protocol (which Zamfir claims is based on his research). But Zamfir does not have a trademark registration for the mark CASPER. It is likely that securing trademark rights was not at the forefront of his mind when he started using this mark. Instead, it appears that CasperLabs had filed applications to register that trademark in September 2019.

Still, if Zamfir can prove that he was genuinely using the trademark CASER before Casperlabs adopted and used the same trademark, Zamfir will likely prevail in the dispute. This is because under US law, the first party to start using a trademark, especially in commercial transactions, technically owns it and can prevent others from adopting and using the same or similar marks in connection with overlapping goods and services.

In the documents filed with the Courts, Zamfir contends that he has been using the name CASPER since March 2015 in communicating and advocating for the adoption of his PoS blockchain research to technical professionals, investors, and fellow researchers and developers within the Ethereum and blockchain communities. Slightly complicating matters further, it appears that Zamfir and CasperLabs worked together for a period of time in 2019. The Complaint cites a Research Agreement and License Agreement between the two, which could impact the ownership in the CASPER trademark. However this case plays out, this illustrates the kind of issues that often arise when parties have competing interests in using the same (or similar) trademarks for related offerings in the growing blockchain space.

These disputes are typically very expensive to resolve and their outcomes uncertain, placing everyone involved in precarious business situations that could even result in bankruptcies. But as world economies become ever reliant on information and data, companies have to become more aware of the legal aspects of dealing in burgeoning spaces such as blockchain if they are to remain competitive. Any such dispute can easily be avoided with some upfront due diligence and the proper legal advice from reputable experts in this field.

Livestock and Aquaculture to Spell Growth in concurrence with Autogenous Vaccines