Home Business HOW MANY COUNTRIES COULD THE WORLD’S LARGEST COMPANIES ECLIPSE?
Business

HOW MANY COUNTRIES COULD THE WORLD’S LARGEST COMPANIES ECLIPSE? 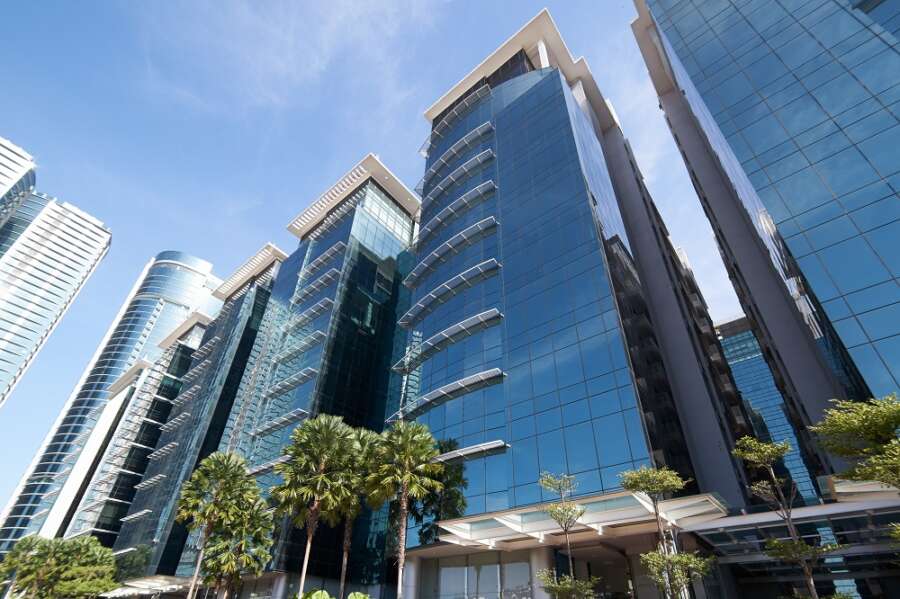 New research shows how much land the world’s largest companies would take up if they were equated to countries.

According to the study, Facebook would fill Monaco 1.8 times* – if all the Facebook offices were combined together, they’d have over 40.3 million sq ft of space.

In first place with over 1.1 billion sq ft of space was Walmart. According to the research by flexible workplace provider BizSpace, the firm holds 10,526 retail units which is enough land to fill half of Wales.

Apple sits in second place, despite holding over five times the market capitalisation of Walmart.   With the tech firm holding 40.8m sq ft of building space for offices and retail stores, it is predicted to hold over 362 million sq ft of land.

Sam Hill, Head of People and Culture and BizSpace commented:

“Despite some businesses choosing to downsize their offices or land space during the pandemic, other firms have continued to expand their footprint over the last year. There are signs that businesses are returning to levels not seen before the Covid-19 outbreak and the expansion of offices is promising.

“With the results showing Walmart currently holds enough land to fill half of Wales, the research shows how much of a role these large corporations play in our lives and how much space they hold across the globe. As they continue to grow, we are predicting that soon companies like Amazon, Walmart and Apple will start to take up countries the size of Portugal, Iceland and Hungary.”

Microsoft sits in 8th place overall, unsurprisingly since it permanently closed the 83 retail locations previously opened to the public. Customers are now, instead, advised to access advice and support online.

These findings come at a time when some companies have taken the decision to move their companies to entirely remote working. However, for some of the companies mentioned here, their growth trajectory means continued investment in offices and in turn, land across the globe.