HOW MINDFULNESS CAN HELP ACHIEVE TRUE CORPORATE GOALS IN 2021 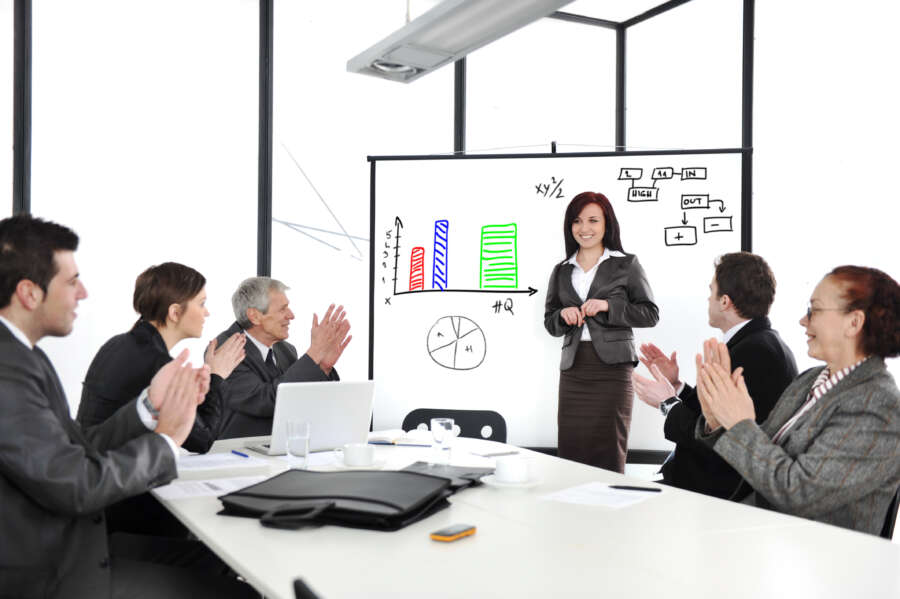 In 2019 the Business Roundtable in the United States redefined the essential purpose of the Corporation away from maximizing shareholder profit to serving the interests of employees, communities, suppliers and customers. CEOs and business leaders across the board hailed this new corporate purpose as a timely and necessary declaration to address what the Chairman of the Business Roundtable, Jaime Dimon, called the fraying of the American dream.  But what does this statement mean?  How does it address the fraying of the American dream and more importantly how can this restated corporate purpose be accomplished?

On the surface, the statement means exactly what it says:  the Corporation exists not just to enhance the wealth of its shareholders but to serve the interests of various stakeholders, which include the Corporation’s employees whose work generates profits and the community in which the Corporation operates. However, a glance beneath this superficial definition reveals that the statement raises more questions than it answers.  What does it mean in practice? Would Corporations have to change fundamentally how they transact business in order to accomplish this? If so how? These questions remain unanswered. In fact, now a year and half later, the opposite appears to be happening. Shareholders have become significantly richer while employees and the communities that serve the Corporations have unquestionably suffered. Was the Declaration simply an empty platitude?  If so, why even make it?  Even more intriguing is the connection to the fraying of the American Dream.

Beneath the surface, the Declaration actually expresses a fundamental philosophical shift. Before it became disconnected from practical reality in the Western mind, philosophy was used to explain and understand matters that unfolded in real life. In fact Plato set up the Academy for this very purpose and used allegories and myths effectively to explain and demystify complex realities.  One of these myths may explain the mysteries of the Business Roundtable’s corporate declaration and the important practical philosophy that underlies it. The story begins with a very rich and powerful man, King Midas of Phrygia, who, as retold by Nathaniel Hawthorne, “was fonder of gold than of anything else in the world”. He kept his gold in a dark and dreary basement. While he lived in an extraordinary palace with flourishing gardens in which blossomed “the sweetest roses that any mortal ever saw or smelt”, roses that in his youth Midas had loved and admired. He retreated to “this dismal hole—for it was little better than a dungeon—whenever he wanted to feel particularly happy.” There he would sit, counting his gold by the light of a sunbeam which he valued “for no other reason but that his treasure would not shine without its help.”

Despite all this wealth, Midas yearns for even more. When asked by a stranger what he would like most in the world, Midas responds “I wish everything I touch turns into gold”. As it happens, this stranger was a deity who then grants him his wish, endowing him with the Golden Touch.  Henceforth, anything Midas touches turns into gold.  At first, Midas is overcome by febrile excitement as various objects in his room instantly turned into gold at his touch. However, as time goes on, he discovers the downsides of his Golden Touch. For one, he is unable to eat since whenever he reaches for food, it is transformed into gold.  Eventually he even turns his own daughter into a golden statue.   At this point, he realizes that the gift is in fact a curse and pleads with the stranger to take it from him: “Gold is not everything and I have lost all that my heart really cared for…a piece of bread … is worth all the gold on earth”.  “You are wiser than you were, King Midas” the Stranger replies and reverses the original wish. However, in order for Midas to regain his human touch, he must locate and bathe in a particular river.  Only when he has done that, will the Golden Touch be fully purged from him.

This tale demonstrates several important truths about human nature, one of which is our discomfort with reality – neither the splendour of his palace nor the perfume of the roses that he once loved fulfilled King Midas. In the discomfort with our reality, we become restless and seek fulfilment and satisfaction in an outside source. In his case Midas sought happiness in gold. Like him, once we find the object of our choice, we become more and more attached to it.  Soon, it becomes an obsession or an addiction. Everything else loses value and meaning. However, we need more and more of the substance or object of obsession to feel “happy” and will do anything to cling to it. At first our interaction with the object of addiction/obsession brings euphoria – the way Midas felt when his touch first turned things to gold. However, soon the euphoria wears off and we begin to experience the downsides. Finally, we reach a point where the addiction or obsession risks destroying our life altogether as when Midas turned his daughter into a golden statue. 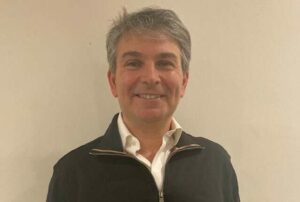 Can you see the relationship between the Corporate Declaration and the Midas Touch? Maximising shareholder value represents a collective obsession with money that finds its parallel in Midas’ addiction. We live in a society that is obsessed with money, as Midas was with gold, seeking fulfilment in ever greater riches. The pursuit of money becomes an obsession that narrows the collective mind.  Everything becomes commodified and we become unable to see objects beyond their monetary value.  Everywhere we look, we see money instead of the underlying value—share prices, commodity prices, real estate prices, even art has been commodified to a point that we scarcely pay attention to the work itself and focus only on the price it fetched at auction.

Our obsession with money has reached a point where it is no longer tenable. This, I believe, is what Jaime Dimon may be referring to regarding the fraying of the American Dream. Maximization of shareholder value as the sole corporate purpose is a paradigm for our collective obsession with money which has led to societal decline and the fraying of the American Dream.  Just as Midas realized that his obsession had blinded him to true value, so our corporate world is waking up to the fact that maximizing shareholder value masks the real interests that corporations must serve—those of their employees, communities, suppliers and customers, and must therefore change.

But how would such a momentous change come about?  The answer is through mindfulness – a quality of awareness that perceives reality clearly rather than through the distortions and fears of the mind.  At the beginning of the story King Midas has absolutely no mindfulness; his perception of reality is wholly warped by his mind which misperceives gold as the sole source of his happiness.  His mindless pursuit becomes an addiction, which ultimately causes him great suffering. The sublimation of his suffering leads to a mindful awakening.  As the scales fall off his eyes Midas begins to see reality more clearly. So too with us and our corporations. Through mindfulness we will be able to see reality more clearly—that the interests of employees and the community at large are what matters.  Now we must mindfully bathe in the river that removes the Golden Touch.

An unwritten epilogue to the Midas story is that the mindfulness that leads to the removal of the Golden Touch leads to a natural blossoming of compassion.  When you see reality as it is rather than through the fears and distortions of the obsessed or addicted mind, your innate compassion awakens; instead of mindlessly pursuing the object of addiction—in this case gold or money—you realise that there are other far more important values at stake; you have compassion for the employees, the suppliers, the customers, the shareholders, the community, the world at large.   It is through the mindful awakening of this innate compassion that the new corporate purpose as declared in the Business Roundtable’s declaration can be realised.

Why moving to Scotland makes perfect sense for senior leaders

How to combat video meeting fatigue in the third lockdown