How to get the best out of people as a leader 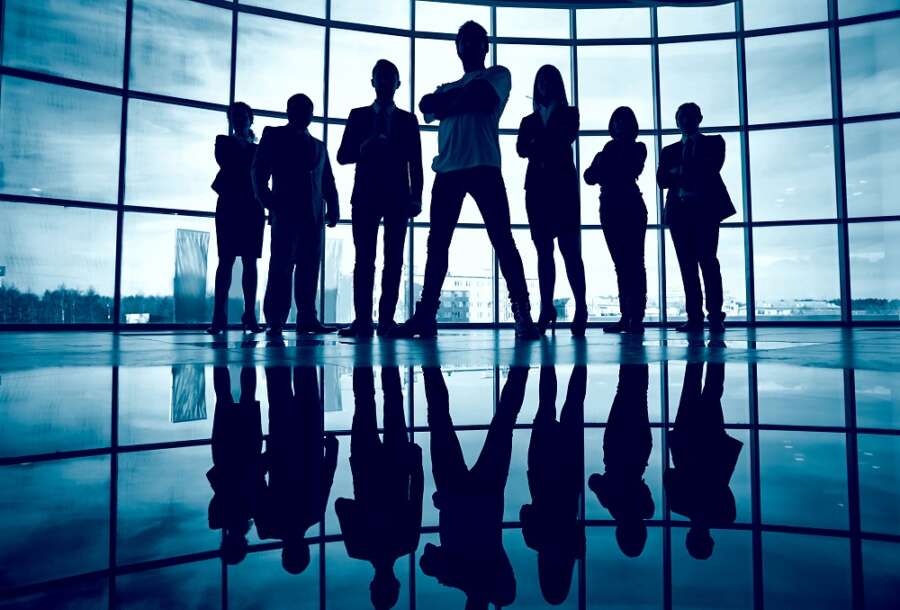 One of the key steps to becoming an effective leader is the ability tounderstand people. You will achieve the greatest impact as a leader throughothers, but to do this, you need to be able to connect with them.

When you are trying to connect with people emotionally and intellectually(which is what effective leaders do) it is important to understand thateach person is quite different from the next. It is easy to assume that ourown views and opinions are so sensible and obvious that everyone must

People usually see identical situations quite differently from each other, even people who know each other and get on well. These different viewpoints will often cause friction and misunderstanding between people. You sometime shear statements like: ‘it’s obvious, why can’t she see that?’ or, ‘surely he knew that would make me angry?’ We assume that others see the world pretty much as we do. But that isn’t usually the case; a decision that makes perfect sense to me might make no sense to you.

Often, when I run experiential learning sessions in which a team work together to try to solve a task. I stop them and ask all of the team members what emotion they are feeling at that moment. The result is usually a very wide range of emotions from strongly positive through to very negative ,which usually comes as a shock to the leader.

Different viewpoints and misunderstanding can lead to a range of unexpressed emotions and feelings which sit below the surface of relationships and undermine cohesion: frustration, excitement, loneliness ,disengagement, anger, and confusion are common ones.

To lead others effectively, emotional connection is important, so understanding and working to understand their viewpoints and feelings is an important part of winning their emotional engagement to make them feel safe and valued in the team. Some leaders I have worked with actually prefer not to know what others are thinking because ‘if we know, then we have todo something about it’. To me, that seems a bit like the pilot of an airliner not wanting to find out why the engine is making a funny noise.

Often the outliers who are not engaged, or whose emotions don’t align with what the leader expects or hopes to see in the team, feel the way they feel because they have spotted something or have a better idea. Understanding what others are thinking and exploring it can be a really effective way of developing a better plan or stopping yourself from leading the team in the wrong direction.

To help you understand the concept of why people differ, you might find the smartphones analogy useful .Imagine three brand-new identical phones: the latest and cleverest model ,with more camera lenses, bought on the same day, by three friends. I suggest this analogy because my daughter and her two best friends all have the same make and model of phone but can instantly tell the apart. The phones are as different as the owners.

People are like that, even though we are the same species and almost identical – genetics and life experiences have programmed each of us slightly differently. We are interested in different things and we develop our individual core beliefs and values. We suffer different chips and dents. We present ourselves differently, we see the world differently and we navigate situations differently. When I drive, I prefer the scenic route and avoid traffic ; I have friends who would always choose the most direct route and would endure traffic.

Similar people see things differently. This is inevitable, but not always apparent. These differences in perspective can be extremely useful if they are understood and considered; they lead to creativity and new ideas. However, when these differences are not understood or explored, they can lead to friction, misunderstanding and misalignment. Effective leaders understand that people will have unique viewpoints, and they are willing to explore and understand those viewpoints.

Neil Jurd OBE is the author of The Leadership Book (priced at £15.99 and available from Amazon.co.uk) and founder of skills platform LeaderConnect. Find out more: www.leader-connect.co.uk

Close to 3 million have fled fighting in Ukraine