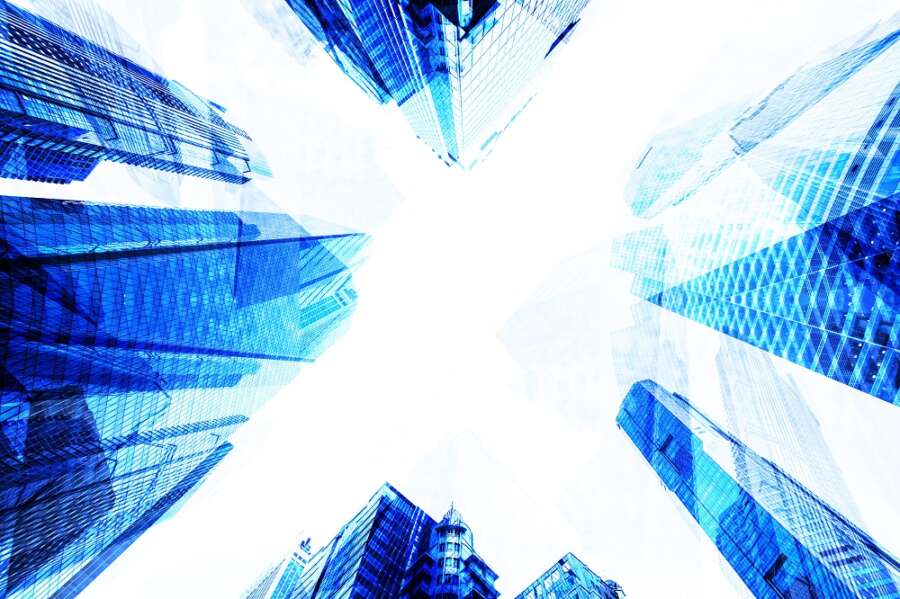 Fujian Anjoy Foods will now hold a 69.9% stake in OFE

London law firm Howard Kennedy has acted for DAKUN (DANIEL) WANG on the sale of a 57.5%  stake in Oriental Food Express Limited(OFE) to Shanghai listed Fujian Anjoy Foods Co., Ltd. Through its brand, Kung Fu Food, OFE is the UK’s leading manufacturer of traditional Chinese  Dumplings, Siu Loong Buns and Dim Sum. As well as making their own products, it has introduced  premium East Asian food brands to the UK and Europe through a distribution network that covers 27  countries.

Based on its long-term development plan, Fujian Anjoy Foods Co, Ltd will continue to promote the  expansion of its overseas business, further enhance OFE’s brand recognition, and enhance its international standing.

Daniel thanked Howard Kennedy for its work on the transaction and said “We couldn’t get success  without your professional and hardy support.”

Anthony Hunt, partner at Howard Kennedy who led the deal, said: “We were delighted to act for Mr  Wang on this transaction and were particularly glad that the clients on both sides were so happy with  the outcome. We look forward to a continued relationship to support OFE on the next stage of its  expansion.”

Throughout the acquisition, Anthony was supported by James Boulton and Emily Malster on  corporate, Chiara Muston and Nick Treppass on employment and Kainan Liu, our Chinese Client  Relationship Advisor. Tian Yuan in China (led by partner Xiulan Hua) and Gunner Cooke in London  (Michelle Chen & Michael Wong) acted for Fujian.

Howard Kennedy acts on disposal of CS2 to RSK Group

STRETCH CONFERENCE 2021 TO FOCUS ON ‘BUILDING FOR THE FUTURE’