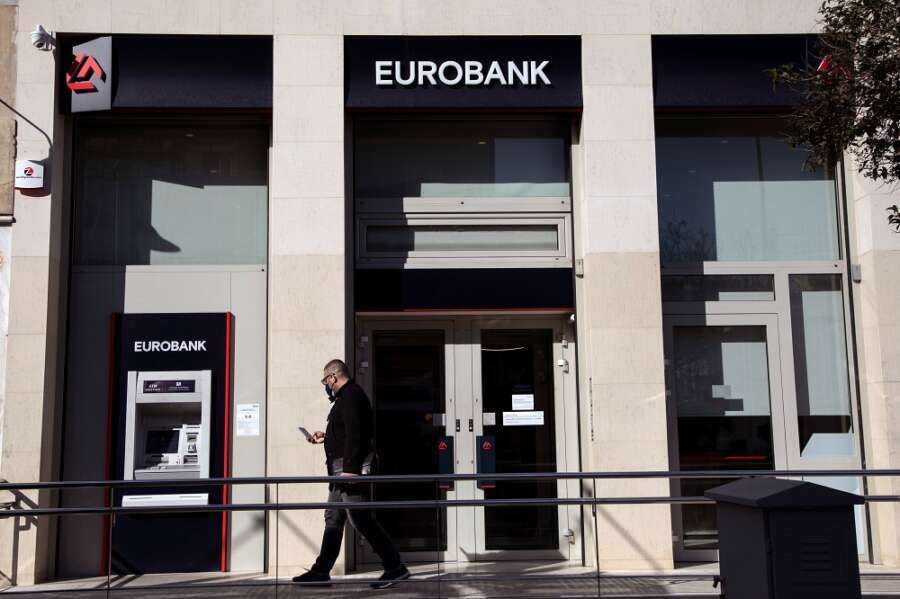 ATHENS (Reuters) – HSBC raised its price targets on shares of Greece’s four largest lenders after they posted strong performances in the first half, saying Eurobank and Piraeus Bank were its top picks.

Greek bank shares, down 25% in the past three months despite a strong improvement in operating performance, remain unappreciated due to European Union-wide recession fears, it said.

“From a valuation point of view, we think the most promising Q2 results came from Piraeus,” HSBC said.

HSBC raised the price target on the shares by 38% to 2.7 euros, reiterating a “buy” rating. It also raised its price target on shares of Eurobank to 1.65 euros from 1.45 previously, citing its “strong balance sheet and superior profitability”.