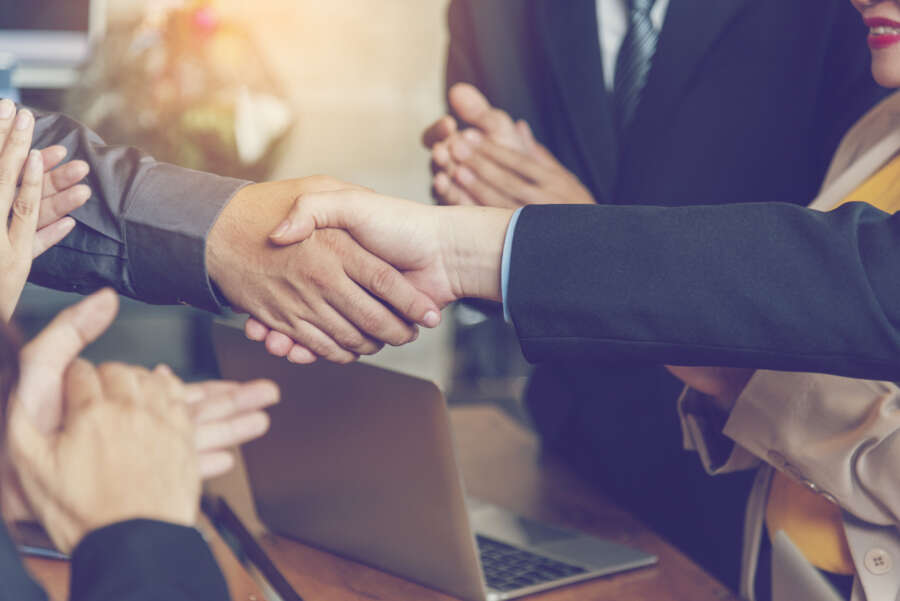 As a member of the executive board, it will be the task of idverde’s new CFO to increase the group’s operational performance worldwide.

Olivier Brousse, CEO of the idverde group, has announced that Richard Blumberger has been appointed Group Chief Financial Officer (CFO) as from 16th January 2023. He will report directly to Olivier Brousse and will sit on the executive board. He replaces Jean- Noël Groleau, who has decided to leave the company for personal reasons. Richard Blumberger has a long experience of financial management, acquired in large British and international public companies. Before joining idverde, he was Group CFO for Marshall Motor Holdings. Before that, he was financial director of Mitie Group plc and had held high level financial posts with Engie and Balfour Beatty plc.

Richard Blumberger will be based in London where he will also oversee legal and fiscal affairs, cash management, and internal audits at group level.

“I am delighted that Richard has decided to join idverde. His experience and energy will be particularly useful to us in continuing to increase the group’s operational performance worldwide, in strengthening its procedures regarding reporting and financial governance, and in pursuing growth internationally.”

The idverde group is the leader in landscaping both in France and in Europe. It is present on 150 sites in six European countries and has a turnover of almost 1 billion euros. As both a designer and manager of green spaces, idverde is the partner of local authorities and private companies at all stages of ecological transition. By means of its innovatory solutions, it contributes to the emergence of “active nature” designed to help cope with climate change. 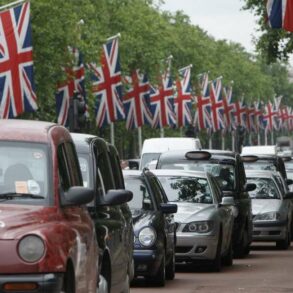 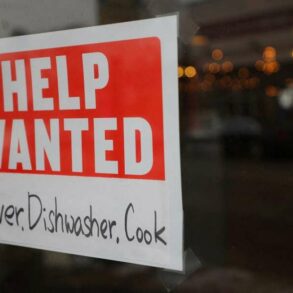 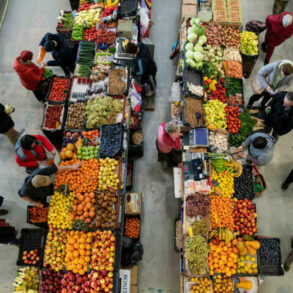