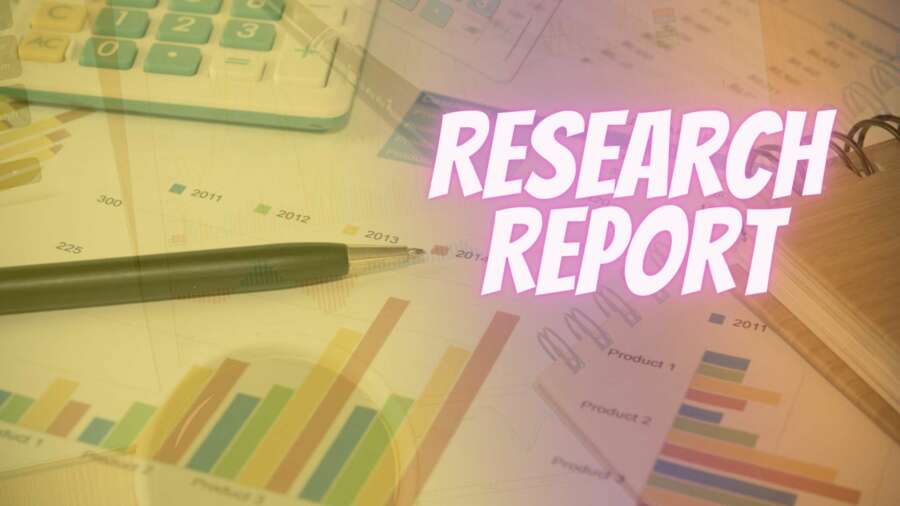 Persistence Market Research (PMR) states that the global industrial explosives market will witness a CAGR of 6.1% between 2020 and 2030.

How about taking a Sneak Peek into Industrial Explosives?

Persistence Market Research (PMR) has delved deep into the Industrial explosives market and come up with findings as follows:

Explosives should be used with utmost efficiency, as they act as a double-edged sword. In other words, if not initiated well, may prove to be hazardous. An explosive does attain a gaseous state at high temperature and pressure. This detonation, in turn, results in fragmentation of rocks. A liter of explosive is capable of expanding up to 1K liters, that too, within a few milliseconds, and attain temperature between 1500 and 4000 degree Celsius.

As of now, coal mining comes across as the largest revenue generator for industrial explosives market (accounting for over 40% of the revenue). However, use of explosives in coal mining is bound to decrease in the near future due to relentless efforts being made all over the world for reducing emissions of carbon dioxide.

The other end-use is “metal mining” (30-40% of market share).It is a known fact that metallic minerals are the low-grade ores that are found only in areas that are geologically feasible. As such, those geographies witness metal mining in abundance. Persistence Market Research (PMR) has entailed the industrial explosives market taking into consideration facts like these.

Eagle Eye View into the Industrial Explosives market by PMR

ANFO is preferred for explosives as it does have safety advantage over something like dynamite. ANFO is 94% ammonium nitrate and 6$ fuel oil. The application areas comprise quarrying, tunneling construction, and mining.

North America and Europe are matured markets to industrial explosives. However, the future belong to the Asia-Pacific due to low costs of labor, earth materials available in an aplomb, and an increasing preference for explosives’ fuel in countries like Indonesia, Australia, India, and China.

From the Competitors’ side

Something beyond the Persistence of Presence

Persistence Market Research (PMR) drives home the point that the mining industry is on to the flourishing spree since the last few years, and the scenario is expected to remain unchanged even going forward. This could be attributed to an ever-increasing demand for extraction of minerals. As such, blasting agents ought to be used in mining as well as construction industry (mainly due to easy storage and cost-effectiveness). In future, there could be versatilities found in blasting agents, which are likely to keep the momentum going.

Persistence Market Research is here to provide companies a one-stop solution with regards to bettering customer experience. It does engage in gathering appropriate feedback after getting through personalized customer interactions for adding value to customers’ experience by acting as the “missing” link between “customer relationships” and “business outcomes’. The best possible returns are assured therein.

Financial Cautionary Tales from the Big and Small Screen

Under 35s struggling the most with home working;...

Technological Innovations to turn the tide in favour...

The Healthcare Arm moving towards an incredibly Innovative...

Demand for clean and advanced therapeutic measures to...