Home Headlines Institute Of Neurodiversity ION launches simultaneously in UK, Europe & Australia “to give a voice in the world to all neurodiverse individuals”
Headlines

Institute Of Neurodiversity ION launches simultaneously in UK, Europe & Australia “to give a voice in the world to all neurodiverse individuals” 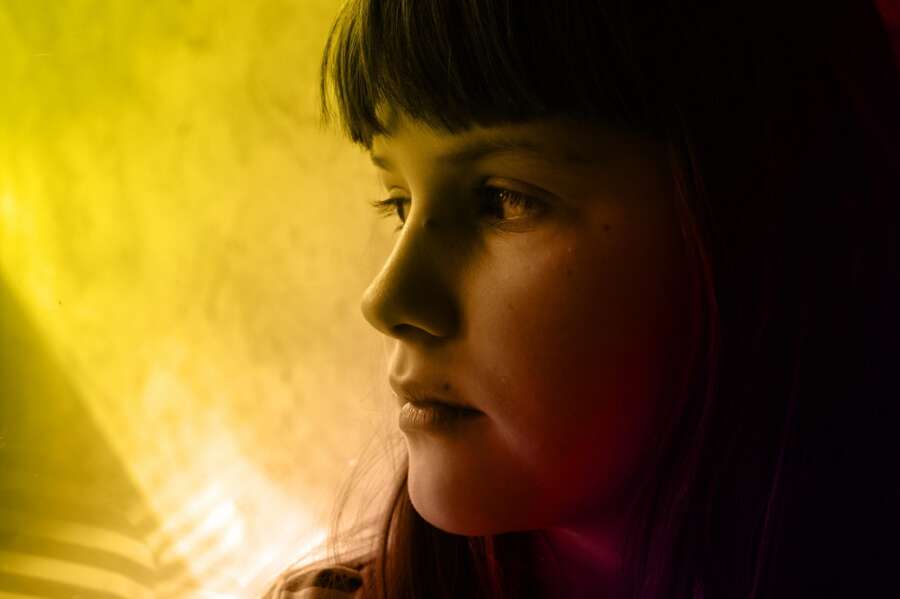 November 15, London: We are pleased to announce today the public launch of the UK chapter of the global Institute Of Neurodiversity ION, a single organisation giving a voice in the world to all neurodiverse groups. ION’s purpose is to influence for an equal, inclusive world in which neurodivergent individuals are well understood, represented, and valued equally to all other people.

Founded by former Chair of the Institute of Directors and governance expert Charlotte Valeur with a global steering group of neurodivergent individuals and allies, the Institute Of Neurodiversity ION is based in Geneva, Switzerland and is the world’s only umbrella organisation that represents all neurodiverse groups. It aims to have 1 million members drawn from 100 countries by 2025. It is starting operations in the UK, Ireland, Germany and Australia, with more to follow.

By bringing all neurodiverse groups together, the ION creates a single, unified community which supports and celebrates the multitude contributions of neurodivergent people throughout all sections of society. Unfortunately, neurodiversity has long been regarded as something to “overcome” or assimilate, a view ION seeks to challenge. To this end, ION will lobby government and industry, the education and charity sectors, to promote a greater understanding of the reality of being neurodiverse and to work toward eliminating institutional discrimination.

This activity will include:

∙         Building more awareness around the reality of being neurodiverse.

∙         To provide networking opportunities to foster a deeper sense of community among neurodiverse groups.

Some immediate tasks for the organisation include challenging research programmes on neurodiverse groups by highlighting the unintended, future consequences that research may have. Another is to call for reform to common conversion therapies that aim to “cure” neurodiversity but include cruel practices and have misguided aims of changing us to be different to what we naturally are.

Charlotte Valeur, Founder, said: “We’re a vertical slice of society – in all colours, cultures, industries, countries, we are doctors, we are cleaners, we are everywhere.”

Ms Valeur has had a 35-year career in financial services and the broader corporate world as a Non-Executive Director. She has been called a boardroom diversity champion partly thanks to the charity she founded, Board Apprentice, now also a phrase used globally to refer to senior professionals gaining board experience through occupying a seat at the board room table reserved for education of tomorrow’s directors.

While at the Institute of Directors, Ms Valeur revealed in an interview with The Independent that she was autistic, a move that sparked a national conversation about workplace neurodiversity at the time.

Charlotte Valeur continued: “Neurodiverse individuals all have different ways of thinking that have value. The route to equality for us all is not through making society comfortable with our existence, it is to educate society into breaking down those barriers and being inclusive of all types of viewpoints in the world.”

Morwenna Stewart added: “After our global launch in October, I’m delighted to lead the launch of ION in the UK. There are many wonderful neurodiverse/divergent people and businesses globally. At ION we’re excited to bring that work under one umbrella and to welcome our one million members by 2025. Each country franchise – overseen by ION Global, Switzerland – will help to make a world that celebrates neurodiverse people, so they can thrive and contribute their best.”