Home Business International Friendship Day: Our love for our work besties is revealed
Our website publishes news, press releases, opinion and advertorials on various financial organizations, products and services which are commissioned from various Companies, Organizations, PR agencies, Bloggers etc. These commissioned articles are commercial in nature. This is not to be considered as financial advice and should be considered only for information purposes. It does not reflect the views or opinion of our website and is not to be considered an endorsement or a recommendation. We cannot guarantee the accuracy or applicability of any information provided with respect to your individual or personal circumstances. Please seek Professional advice from a qualified professional before making any financial decisions. We link to various third-party websites, affiliate sales networks, and to our advertising partners websites. When you view or click on certain links available on our articles, our partners may compensate us for displaying the content to you or make a purchase or fill a form. This will not incur any additional charges to you. To make things simpler for you to identity or distinguish advertised or sponsored articles or links, you may consider all articles or links hosted on our site as a commercial article placement. We will not be responsible for any loss you may suffer as a result of any omission or inaccuracy on the website.
Business

International Friendship Day: Our love for our work besties is revealed 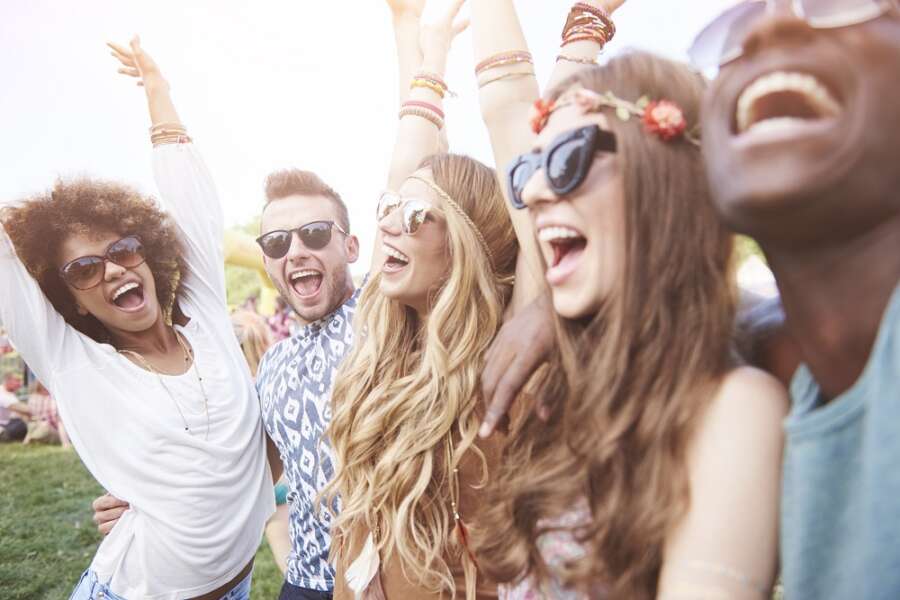 International Friendship Day is on July 30th and after months of friendships suffering from distance, there’s no better time to celebrate the occasion.

But we can’t forget our work besties in the festivities – so to reveal our love for our workplace friends, Rovva has asked 1,000 UK working adults to find out about our favourite people from the office.

The results regarding gender differences showed that women are more likely to believe that work friendships are important (69%) than men (64%).

So much so that women are more likely to stay in touch with work friends from previous jobs, staying friends with old colleagues for six and a half years on average.

Meanwhile, men maintain their work friendships for slightly less time, averaging at five and a half years.

Three-quarters of those surveyed said that they hang out with their work friends, with men (73%) socialising slightly less than women (77%).

But which industry has the strongest bonds between coworkers?

The research showed that those working in IT & Telecoms were most likely to say their work friends were important to their workplace happiness, with 72% saying so.

Meanwhile, those working in Travel & Transport don’t share the same sentiment, as they were least likely (53%).

Making friends with work colleagues doesn’t just have to be with the person opposite your desk, it could be with your manager or those that report to you.

Analysis of the generational data showed that younger workers are the most likely to socialise with their work friends on weekends (33%) and weeknights (34%).

In fact, according to the survey, they’re almost twice as likely to socialise on weeknights than over 55s.

However, we’ve all got that one work friend we know is a friend for life and according to the survey results, 55s were more likely to have longer lasting friendships from the workplace.

That’s in comparison to the younger generations, with friendships lasting eight years, compared to just three years for 16-24s.

Jon Abrahams from Rovva, said: “We know that friendships really enhance the workplace for many people. Work lunches, activity days out and even just a quick chat in the office kitchen can really boost our moods during the work day.

“We’re not surprised to see that people have found it more difficult to make friendships in the workplace during the pandemic.

“After seeing the results of our research, we hope that more people can find the time to get to know their colleagues better, creating long lasting friendships.”