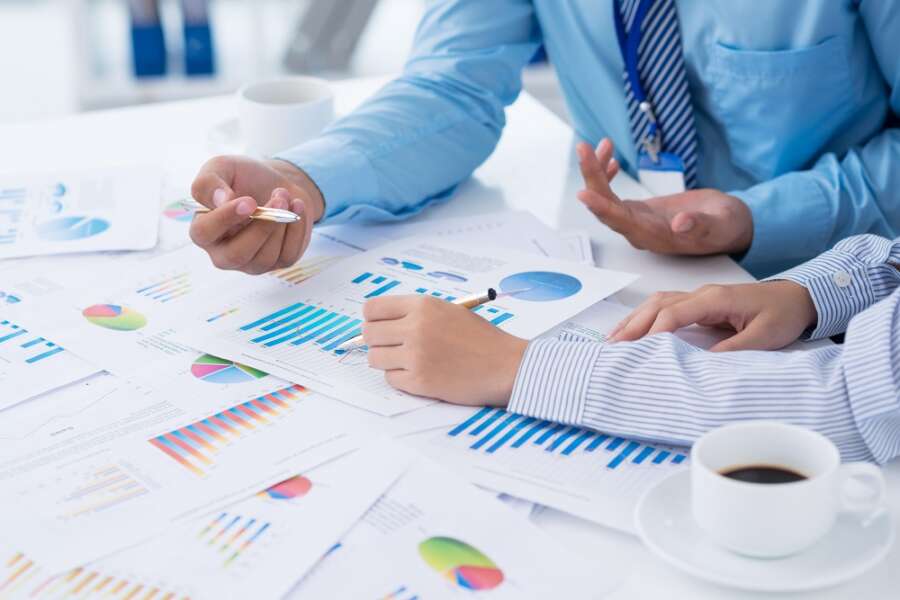 Investors should brace themselves for a 10% market correction over the next month as they grapple to get a sense of the Federal Reserve’s thinking on interest rates, says deVere Group CEO Nigel Green.

The forecast from chief executive and founder of one of the world’s largest independent financial advisory, asset management and fintech organisations comes as the Federal Reserve is widely expected to announce on Wednesday that it will start unwinding its $120 billion monthly bond purchases.

Mr Green says: “Whilst the Fed Chair Jay Powell will be talking about the tapering of the massive bond-buying programme, the real story for the markets is how the Fed, the world’s de facto central bank, will talk about inflation.

“Inflation is running hotter and is becoming a bigger issue than most analysts previously expected.

“As such, investors will be trying to get a handle on how the Fed intends to fight the trend of higher prices by starting to raise interest rates.”

He continues: “It’s highly unlikely that the central bank will now use their previous phrase ‘transitory’ to describe the current price surges. Inflation appears to be stickier than they had expected.

“This means that they are likely to have to raise interest rates sooner and/or more aggressively.

“Therefore, markets are actively pricing in two or three hikes next year and this could lead to a 5 to 10% market adjustment over the next month.”

By their very nature, all markets are subject to bouts of volatility. How to manage this? It’s almost universally recognised that a well-diversified portfolio and a good fund manager will help investors capitalise on the opportunities that volatility brings and sidestep potential risks as and when they arise.

The deVere CEO concludes: “Central banks that began enormous emergency support to tackle the pandemic last year are now planning a turn in the other direction.

“A market correction will be seen by savvy investors as the first major step towards the likely return to normal monetary policy and they will be seeking out the inherent opportunities that will be presented.”

Savvy spending, sustainability and eyes on supply – Yahoo research reveals what marketers can expect from UK shoppers this Christmas