Home Business Is the moment right for UK business to expand beyond the EU?
Business

Is the moment right for UK business to expand beyond the EU? 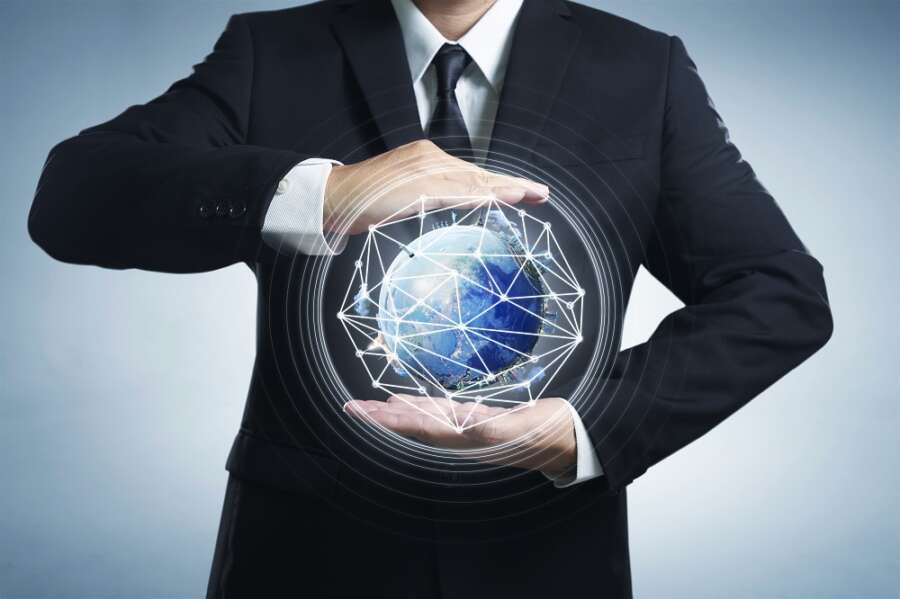 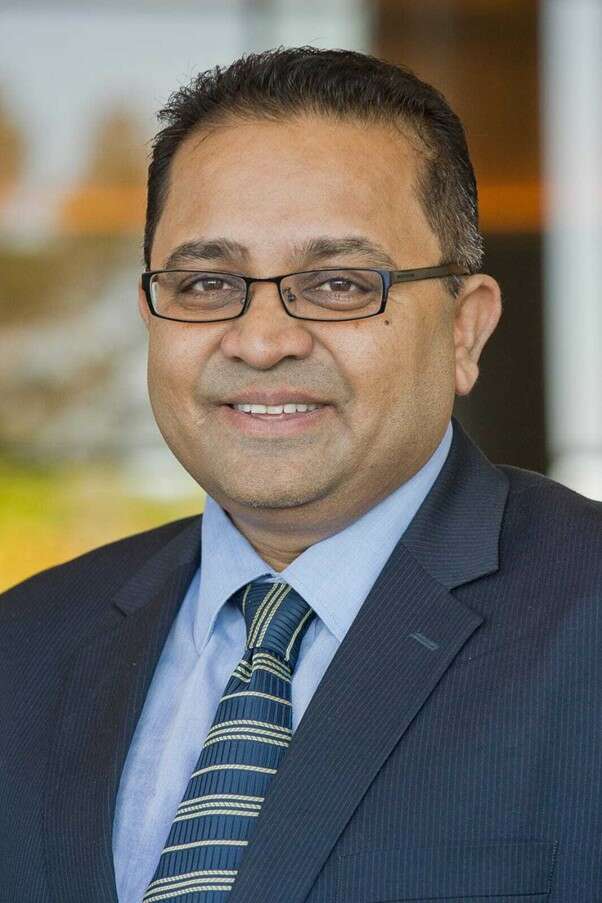 By: Atul Bhakta, CEO of One World Express

Undoubtedly, the shockwaves of Brexit will continue to reverberate around the business world for the foreseeable future. The build-up alone placed strain on long-term strategies and layered uncertainty over the UK business landscape over a period of years.

With protracted negotiations only reaching a breakthrough in the week approaching the deadline for Brexit’s implementation, organisations had laboured for months with little certainty of their future costs and viability and were then met with little time to understand and navigate the new trading realities within the EU.

What has surprised many observers, however, was the scale of the drop-off. Figures from the Office of National Statistics (ONS) revealed the UK’s exports to the EU in January 2021 had plummeted by more than 40.7% year-on-year with the January prior.

Naturally, given the EU’s historic prominence as a convenient and dependable trading partner for UK businesses, confidence in the ongoing value of UK-EU trade was damaged in this initial period. Given what the question of Brexit entails, and the nature and tone of the negotiations and eleventh-hour breakthrough, it was always to be expected that such a fall would follow Brexit – particularly from the UK’s perspective.

In turn, as the dust settled and businesses got to grips with the new status quo, a brighter picture started to appear for UK exporters, with confidence improving towards increasing opportunities for lucrative trading partnerships with countries further afield than the EU.

While the UK has faced a decline in trade with the EU following Brexit, certain conditions have fomented which have seen a vastly revitalised appetite for trade with further-flung countries. While trade with the EU is notably recovering well following the initial slump, trade with non-EU countries has been more significantly stable throughout 2021.

Indeed, as 2021 wore on, increased access and emergent opportunities oversaw a trend towards trade outside of the EU growing impressively.For instance, ONS figureshave revealed that imports from non-EU countries have been higher than from EU countries in every month consecutively since the implementation of Brexit. A survey commissioned by One World Express, taking in the view of 752 decision makers at UK businesses, found that a substantial majority (61%) were either already operating abroad, or planning to launch new operations within the next twelve months. Significantly, 62% of this group reported that Brexit had been a key motivator in their decision to expand their organisation past the boundaries of the EU.

It is evident that businesses are awake to the potential rewards of exploring global markets more broadly; but it should also be considered that UK-based businesses can enjoy some innate advantages over competitors which may reduce the barriers to entry in new territories. For instance, growing demand for British products is often denoted as a product of ‘Brand UK’; a global repute for quality goods and excellent service. In emergent economies with high levels of consumer spending and broad access to ecommerce platforms, such as India and China, UK firms can access in-roads to markets on the basis of the reputation of their base country, finding it easier to settle into such markets than firms from, for example, neighbouring EU countries.

One World Express’ survey findings were in agreement, with a healthy majority (67%) of exporters reporting that a British brand or UK-based operations had helped raise their brand reputation, and garner demand for their products in international markets.

Evidently, British business leaders are keen to access these lucrative international markets and are across the incidental competitive advantages which may support them in doing so. Nonetheless, the strength of Brand UK is no guarantee of success on the global stage – firms will need to support themselves with a robust strategy for international expansion. Troublingly, almost one third (32%) of exporters reported having no such strategy in place.

Given the distance and lack of initial familiarity involved in trading beyond the EU, perhaps the most critical aspect of strategising for UK businesses will be in developing a sustainable logistics plan. With scope for products to be shipped anywhere in the world, facilities must be in place for these consumers as they would with any domestic consumer; including transparent tracking systems, cost-effective and user-friendly returns processes, and software solutions to keep abreast of shipping options to minimise waste. Failing to put these systems in place is likely to erode customer confidence and harm the brand’s reputation before it gets properly off the ground.

Naturally, it is unlikely that UK-EU trade will ever decline to a state of irrelevance – the geographic, cultural, and economic ties are simply too robust for businesses to ignore. With that said, it will be interesting to observe the relative direction of travel in EU and non-EU export trade from the UK, as free trade agreements expand opportunities for businesses to gain an enhanced foothold in promising markets such as Japan and Australia, and take fullest advantage of the growing potential of Brand UK. Provided that business leaders approach these markets with sensitivity and consideration for the finer practical details, we could see the emergence of the foundations of a revitalised exports sector.

Atul Bhakta is the CEO of One World Express, a position he has held for over 20 years. He also holds senior titles for other retail companies, underlining his vast experience and expertise in the world of eCommerce, trade and business management.

How Can Hauliers Cope With an Even Higher Demand This Christmas?