Home Opinion Just one in seven women confident they have saved enough for retirement despite ten years of pension auto-enrolment
Our website publishes news, press releases, opinion and advertorials on various financial organizations, products and services which are commissioned from various Companies, Organizations, PR agencies, Bloggers etc. These commissioned articles are commercial in nature. This is not to be considered as financial advice and should be considered only for information purposes. It does not reflect the views or opinion of our website and is not to be considered an endorsement or a recommendation. We cannot guarantee the accuracy or applicability of any information provided with respect to your individual or personal circumstances. Please seek Professional advice from a qualified professional before making any financial decisions. We link to various third-party websites, affiliate sales networks, and to our advertising partners websites. When you view or click on certain links available on our articles, our partners may compensate us for displaying the content to you or make a purchase or fill a form. This will not incur any additional charges to you. To make things simpler for you to identity or distinguish advertised or sponsored articles or links, you may consider all articles or links hosted on our site as a commercial article placement. We will not be responsible for any loss you may suffer as a result of any omission or inaccuracy on the website.
Opinion 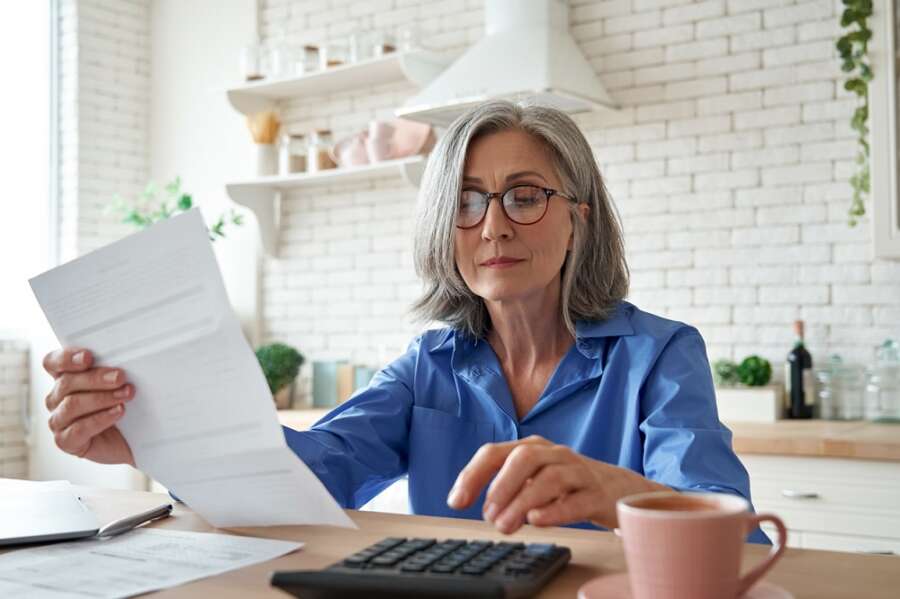 ∙        Just one in five (20%) women feel positive about their financial future, compared to over a third (35%) of men, while only one in seven women (13%) are confident they have enough saved for retirement

∙        Pensions auto-enrolment has been mandatory for ten years but still fails to encompass many in society, including lower earners who are more likely to be women

28th October 2022, London: Despite ten years of pensions auto-enrolment, new research suggests some people are still being left behind with women still less financially secure than men when it comes to retirement planning.

As part of its upcoming whitepaper, workplace pension and savings fintech Cushon found women to be far less positive about their financial future than men. Just one in five (20%) women feel positive, compared to more than a third (35%) of men, while alarmingly only one in seven women (13%) are confident they have enough saved for retirement, compared to a quarter of men (27%).

The phased introduction of auto-enrolment which started in October 2012 means employers must automatically enrol all eligible employees into a pension scheme – this currently covers all employees aged from 22 to the state pension age who earn more than £10,000 a year.

Statistically, however, women tend to be lower earners than men. According to a 2022 Government research paper, nearly four in ten women hold part time roles (38%), compared to just over one in ten men (13%) – meaning there’s a higher chance of women not meeting the auto-enrolment minimum earnings threshold.

Cushon also found differing perceptions and savings habits are contributing factors towards women not being as financially secure as men. Men are more than twice as likely to pay into a private pension (20% vs 8%) outside of a workplace pension, while over nine in ten men (93%) have a personal savings pot for later life, compared to just 85% of women. Of those who do have savings, men also have more money put aside – on average £9,431 compared to just £6,703 for women.

Auto-enrolment has largely been a success, having a huge impact on pension membership rates: in 2011, just 47% of UK employees had a workplace pension – in 2021, this figure climbed to 79%. However, it doesn’t capture everyone – particularly lower earners who tend to be women. This, coupled with different savings habits mean the gender pension and savings gap remains.

Former-Pensions Minister, Baroness Ros Altmann, and member of Cushon’s advisory board said: “It’s alarming that in 2022 the gender savings and pension gap remains and women are still not confident that they have saved enough for retirement.

“There’s no denying that auto-enrolment has been successful in getting more people into pension schemes and saving for retirement. But it still does not cover the lowest earners and those who work part time in multiple low-paid jobs, mostly women. They are typically the people who end up missing out on pensions the most and the Government should urgently consider ensuring all workers are given the same opportunities to build a workplace pension.”