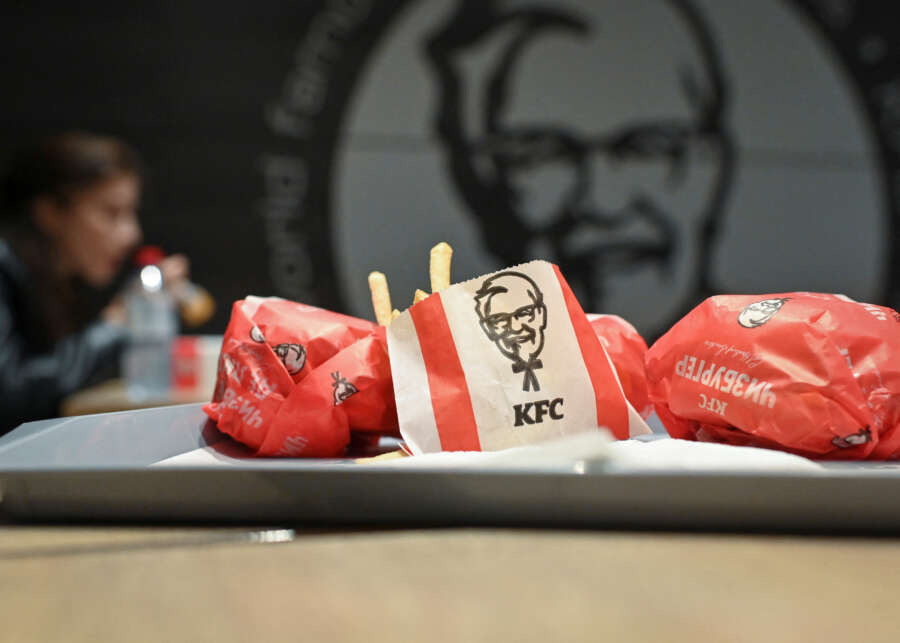 A meal is seen, as a customer dines in a KFC restaurant in Omsk, Russia July 5, 2022. REUTERS/Alexey Malgavko
Headlines

MOSCOW (Reuters) – A number of KFC franchisees in Russia have asked the government to stop the sale of the Yum! Brands restaurant business to the local operator, the RIA news agency said, citing Russia’s restaurant market commissioner.

Yum Brands said in October that it had reached a deal to sell its KFC restaurants in Russia to Smart Service Ltd.