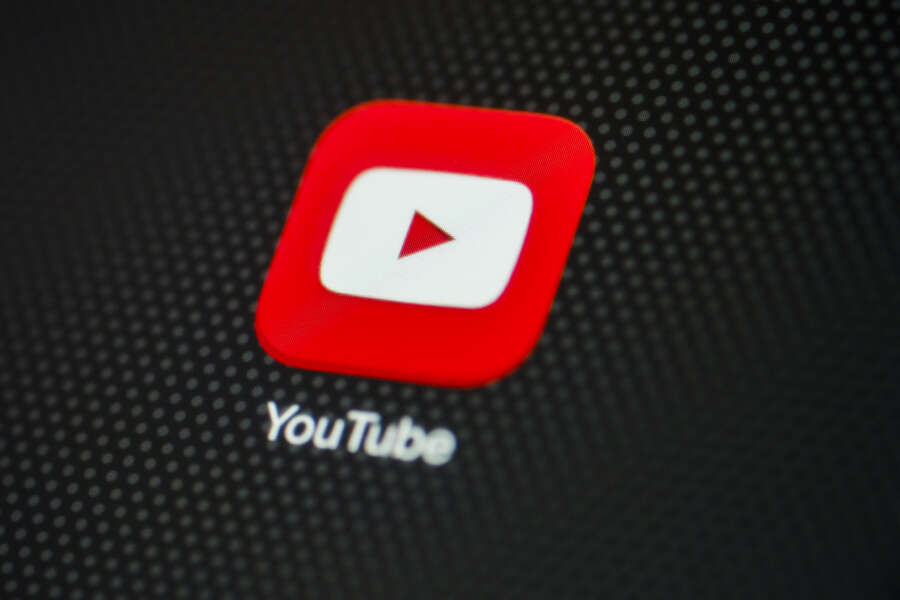 If you are looking to take your career online, you may want to consider the fees associated with creating content.

Platforms such as YouTube, Twitch, Kindle and Etsy have allowed creatives to start a career from the comfort of their own homes, creating and sharing content with audiences all around the world. However, new research from money.co.uk has revealed that these platforms are taking huge % cuts from their creators to satisfy their own profit margins.

The platforms that take the highest commission

For aspiring writers, getting your book published on Kindle is a great way to reach huge audiences, but depending on the pricing of your book, you could be having to turn over a large portion of your revenue. For books priced below $2.99 and over $9.99, Kindle takes a 65% cut, leaving you with just a 35% royalty (note that Kindle takes a lesser cut of 30% for books priced within the $2.99-$9.99 range).

To make money on Twitch you first have to become a Twitch affiliate, but once you’ve done so you can start earning via ads, paid subscriptions, and donations from fans. However, this comes at a cost, with Twitch taking 50% of the subscription fee. Thankfully, Twitch streamers can also make money through donations from fans, as well as ad revenue, which can quickly add up for the more notable streamers.

From the 10 most popular streamers overall earnings, Twitch could have taken a total commission of £9.9 million.

Another service that takes half of its creators’ earnings is Amazon’s, Kindle Vella. Vella allows writers to have their stories published, which readers can then read chapter by chapter by spending tokens. Amazon then keeps half of the fee spent on tokens, although there’s a complication here, as readers can buy more tokens for cheaper if they buy larger amounts, so the actual amount received by the creator can vary.

The types of platforms that take the highest commission

Of the platforms analysed, it was video hosting and streaming sites that, on average, took the largest cut from creators, at 47.5%. YouTube is perhaps the most popular platform for budding video content creators, and takes 45%, with Twitch taking the most, at 50%.

The study also revealed that each year the top YouTube stars could be funnelling as much as £229.7 million into YouTube’s pocket.

Apps like Kindle, Kindle Vella, and Tumblr’s Post Plus provide great opportunities for writers to have their work published and make money, however, the commission taken by the platforms can be high, especially with Kindle, which takes a cut of up to 65%.

Budding developers can make a lot of money by having their app featured on stores such as Apple’s App Store and Google’s Play Store, but doing so can come at a large cost. The average commission charged by these stores was 22.5%. Although in the case of many stores the fees can actually be even higher for bigger developers.

For example, in the case of Apple, most developers pay 15%, but this doubles to 30% once the app reaches $1m in net sales. There are also lots of ways for indie game developers to get their games published, through the likes of Steam, the Epic Games Store and the stores of both PlayStation and Xbox. The fees charged by these platforms have come under particular scrutiny in recent years. In particular, Steam’s fee of 30% was criticised by many in the industry.

You can view the full research here.

How technology can facilitate a truly connected workforce