Home Headlines LACK OF UNDERSTANDING, COLLABORATION AND FUNDING THREATEN THE UK’S CONNECTIVITY CLUTTONS SAYS
Our website publishes news, press releases, opinion and advertorials on various financial organizations, products and services which are commissioned from various Companies, Organizations, PR agencies, Bloggers etc. These commissioned articles are commercial in nature. This is not to be considered as financial advice and should be considered only for information purposes. It does not reflect the views or opinion of our website and is not to be considered an endorsement or a recommendation. We cannot guarantee the accuracy or applicability of any information provided with respect to your individual or personal circumstances. Please seek Professional advice from a qualified professional before making any financial decisions. We link to various third-party websites, affiliate sales networks, and to our advertising partners websites. When you view or click on certain links available on our articles, our partners may compensate us for displaying the content to you or make a purchase or fill a form. This will not incur any additional charges to you. To make things simpler for you to identity or distinguish advertised or sponsored articles or links, you may consider all articles or links hosted on our site as a commercial article placement. We will not be responsible for any loss you may suffer as a result of any omission or inaccuracy on the website.
Headlines 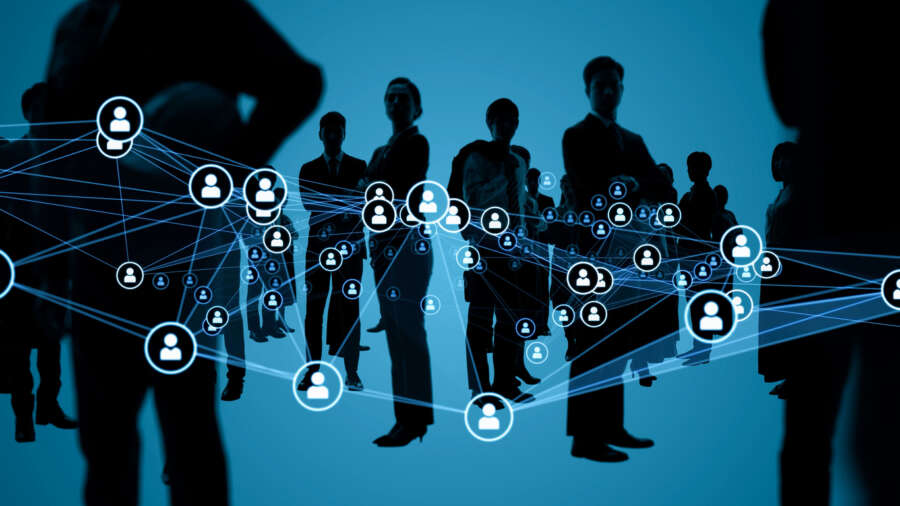 New research by strategic property consultancy Cluttons shows that the UK risks falling behind other major economies when it comes to Gigabit roll out – a position that could hold back investment, performance, joconnbs, and the levelling up agenda itself. The research highlighted that policy makers, councillors, local authorities and consumers all agreed connectivity was essential to propel these forwards.

Cluttons’ ‘Connecting the UK’ report, produced in association with YouGov, encompassed the views of over 100 MPs, almost 2000 consumers, over 550 local councillors, and over 100 IT decision makers. The report found that there was a significant lack of confidence and understanding in the Government’s roll out strategy. Only 38% of MPs rate the UK’s Gigabit rollout successful compared to that of other advanced economies. Additionally, only 34% of UK MPs are confident in meeting the target set out of 85% coverage by 2025, a figure that fell to just 14% in London, 16% in Scotland and 24% in Wales.

Meanwhile only 30% of MPs are confident they know the difference between fibre and Gigabit bandwidths while only a third of consumers said they understand 5G and its benefits. Only 22% of MPs and councillors feel their constituents understand the roll-out or its benefits. Just under half of consumers said they didn’t know if their home broadband achieved the guaranteed minimum speed advertised despite over a quarter saying they have inconsistent signal strength at home on a daily basis.

John Gravett, partner at Cluttons, says: “Having the right level of connectivity across the UK is crucial for the Government’s levelling up agenda, as well as economic performance, jobs, skills and social equity. The Government is currently targeting 85% technology neutral gigabit broadband coverage for the UK by 2025. In our opinion, we estimate that we are three to five years behind this goal and our research raises concerns that we will fall further behind given the lack of confidence by MPs in delivering the targets set. Moreover, the lack of understanding of connectivity not just by consumers but in Government itself is very concerning and this could further hold back critical infrastructure development.”

Gigabit refers to speeds of 1Gbps (one gigabit per second) or faster. A Gigabit is equivalent to 1,000Mbps and is the fastest connectivity possible. The UK’s average broadband speed according to Ofcom is 80Mbps**.      Gigabit is usually achieved by a type of technology called Fibre to the Premises (FTTP). This means fibre cables are used for every part of the journey between a telephone exchange and a home. Most people who have fibre broadband will be using Fibre to the Cabinet (FTTC) which uses traditional copper telephone wires in places, or via the coaxial cables used by Virgin Media.

All stakeholders agree that the planning system presented a huge challenge to the UK’s connectivity.  Two-thirds of MPs consider that planning reforms were important to achieving targets with ‘community objection’ being the most cited issue by councillors when deploying telecommunications infrastructure despite two-thirds of consumers agreeing that the deployment was critical for social and economic advancement.

Gravett continued: “Less than a third of councillors think their residents would be supportive of further installation of infrastructure, despite there being a clear need for it and consumers in the main understanding the nationwide need. However, community objection shows that, as is often the case, people are supportive of development in general but may have outdated ideas about infrastructure being close to their local community – so this is something we must collectively address via both education, and planning reforms.”

The research also highlighted that Local Authorities that had digital strategies (under half of the respondents) in place were more positive about connectivity in their local areas and four times more likely to say their local authority has an effective relationship with electronic communications network operators and providers and to say their local authority is doing enough for smooth the way for rollout of communications infrastructure and equipment in the local area operators and providers; three times more likely to agree they are equipped with the information they need to raise awareness and understanding of gigabit capable connections in the local community and more likely to agree promoting and improving digital connectivity a priority for the local area.

Elsewhere in the research, a number of business and consumer barriers were cited as challenges to overcome for the roll-out. Only a quarter (27%) of citizens believe that nationwide access to 5G and gigabit capable broadband will be beneficial to them. Cluttons ranked the three demand side barriers as lack of awareness, lack of perceived benefit and unwillingness to pay – all things that better education around the subject of connectivity would look to overcome. Business responses were not dissimilar with over half of businesses not yet investing in 5G or Gigabit, despite spending millions on cloud technology post pandemic.

Other reasons for the UK’s lag include potential skills shortages – only 23% of MPs are confident that the UK immigration system can bring in the groundworkers needed to deliver Gigabit rollout by 2025; a lack of choice regionally in providers, and a lack of collaboration between providers and local authorities with councillors in particular citing a low level of confidence in the effectiveness of their relationship with the providers.

Sophy Moffat, head of research at Cluttons, concluded: “There is a huge amount of work to be done to get the roll-out on track with Government targets and new, practical targets should be assessed. Confidence in the roll out strategy will increase when an understanding of how the Government will manoeuvre past all of the issues and challenges highlighted by our research. Cluttons, together with our clients and other experts in the connectivity world, are now putting together a set of recommendations on how to supercharge the UK’s connectivity which we plan to take to Government in the Spring to help inform legislation makers. For example, we believe it is crucial that the private sector collaborates with both local and central Government to develop strategies for overcoming the obstacles impacting the rollout. We look forward to further collaborating with key stakeholders in the real estate and infrastructure sector to make recommendations to Government and we welcome involvement from anyone who wants to input into this major piece of work.”

Your Electricity Distribution (DUoS) Charges Are Changing In April: What Will It Cost You?