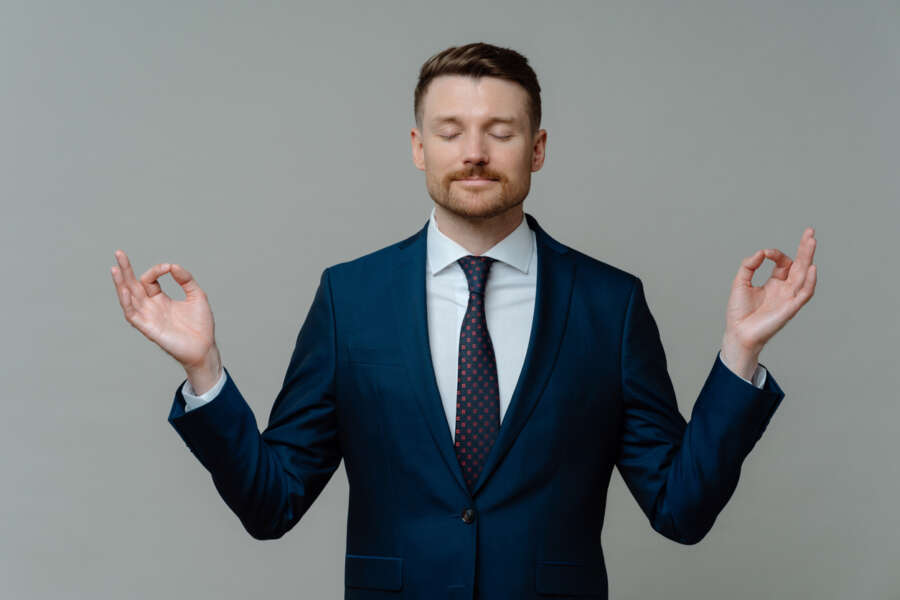 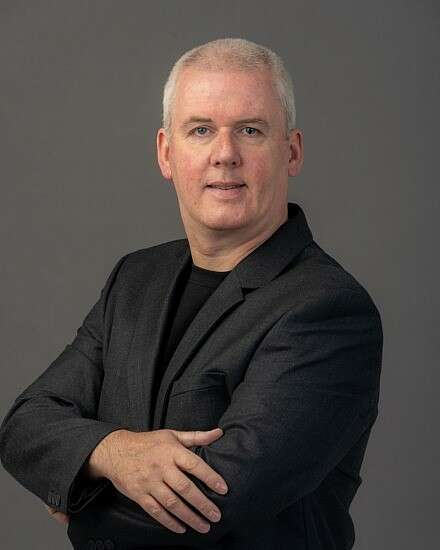 Would a Buddhist CEO make a difference to a business?

The simple answer to this question for me is that I believe a Buddhist CEO would make a difference to a business.  I would go further than just a Buddhist CEO and say that any CEO trying to follow a deeply principled life and then applies these principles wholeheartedly to the world of leadership and business will make a difference to any business.  These leaders could be Christian CEOs, or Hindu CEOs for example.  But because I am Buddhist and this is what I wrote about in m novel The Buddhist CEO, I will stick with the subject I know best.

What would characterize a Buddhist CEO or Leader in Business?

In my home country of Scotland I was a CEO for seven years and I am also a practising Buddhist.  My company was listed in the prestigious Sunday Times Top 100 Companies to Work for in the UK in six of my seven years as CEO.  I firmly believe that part of that success was allowing my Buddhist values and outlook to shape how I led the company.  What characterizes a Buddhist CEO?

This type of leader recognizes that their staff are their biggest asset.  They recognize that they are human beings with their own hopes, dreams and desires.  At its simplest level they understand that they need to ensure their staff are enthusiastic and committed to their job if they are to deliver excellent services to their customers.

Such a leader defines treating staff well as the following.  As a general rule staff are not asked to work over and above their contracted hours, only in unusual circumstances.  Staff are renumerated as well as the company can genuinely afford but the aim is to be among the highest payers amongst their competitors.  Workplace culture is seen as vitally important.  They ensure that the company has clear values and that every member of staff understands them.  These values will clearly define the types of behaviour and attitude the company expects their employees to uphold. The company’s policies will be fair with an aim of trying to do the right thing by their employees at every turn.

A Buddhist CEO clearly wants to treat staff well recognizing this will motivate staff to work hard for their company.  However, such a leader recognizes that even by treating staff in this way, there will still be difficult people who don’t play ball.  They recognize that such people need to be challenged.  It is likely that throughout their career they have seen many times a toxic person not be challenged by their employer.  Their employer might well have preached that they were trying to create an excellent and supportive workplace culture, but all the staff can see that by not tackling difficult people the culture is being destroyed from the inside out.

They will be willing to deal with these staff but this approach will be fair and measured too.  At first the behaviours that are causing issues in the business will be pointed out to the person.  Once pointed out the person will be given a chance to change their behaviours.  If they do change then everyone can move on and get back to business.  If there is no change then this type of leader is willing to use disciplinary procedures against such an employee.  All the time they know they are doing this to protect the positive workplace culture they have worked so hard to create.

A Buddhist CEO will ensure that there is a clear vision for the company and everyone in the business understands what that is.  They will want their staff to fully understand their role and why it is important to the business and the part it plays in the company’s visions and long-term goal.

What Leadership Outcomes will this Approach Achieve?

Developing a strong and supportive workplace culture takes time and a lot of effort.  In my experience a lot of companies can talk a good game but ultimately don’t put enough effort into creating this type of culture in their business.  When the pressure is on the mask slips, people get blamed for things that go wrong, unprofessional behaviours are allowed to be displayed, cliques form and long working hours creep in.  Despite the company’s policies stating they have a learning culture where they learn not blame, professionalism is adhered to at all times, and they don’t ask staff to work long hours.

My advice is stick with your company’s values through the tough times and it will provide amazing results.  You might want to blame someone for making a mistake that has cost you money.  It would feel so good to let out the frustration you feel.  But take a breath and treat the person with dignity.  Ask them what they learned and how will they ensure that this doesn’t happen again.  Thank them for their suggestion.  Watch the impact this has on the employee.  Also watch the reaction from their colleagues when they hear how you handled the situation.

None of this is easy but it is not pie in the sky.  I inherited a business as a CEO where morale was low amongst staff, it was losing money hand over fist, the workplace culture was poor to say the least and there was no clear vision for the company and I also had virtually no money to help fix the problem.  I applied what I have written about above.  Very quickly staff could see that the message from the top had changed, and the business was truly trying to practice what it preached.  We involved staff in developing new company values, trained everyone on what professionalism meant in our business and what acting professionally did and didn’t look like.  We made sure everyone understood their job role, empowered managers to take decisions on their own and perhaps most importantly we tried to deal with the difficult staff that caused problems and other staff appreciated that.  In a short time the company was transformed.  It started to make money, we won new contracts, we won business awards, and staff reported they were far happier at their work and as a direct result every service that we delivered improved significantly.

It is important that leaders have a strong moral base and take a principled approach to leadership.  I encourage you to work hard at developing a strong and supportive workplace culture.  It is the right thing to do, and the side benefit is it will help your company thrive.  Try and lead like a Buddhist CEO.