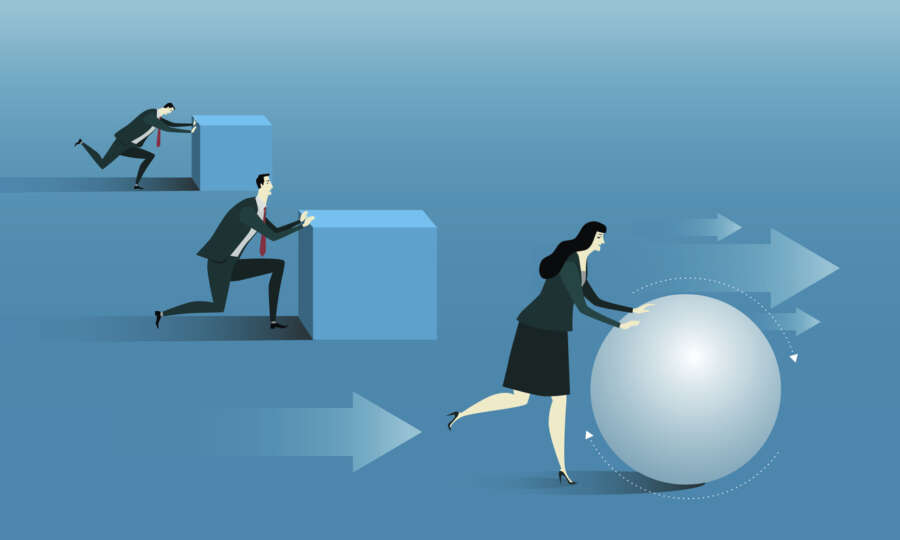 Learn These Warrior Principles to Overcome Adversity and Succeed in Business

Hilton Head Island, SC, October 31, 2022 — Teamwork, purpose, confidence and tenacity are just a few of the warrior traits that Zachary Green investigates in his new book, Warrior Entrepreneur: Lessons From The Battlefield To The Boardroom.

“We’ve all known adversity in our lives. My experiences as an entrepreneur, a U.S. Marine and as a firefighter showed me how to use that adversity to grow and prepared me for my crucible,” Green said.

He served several years as a U.S. Marine and was a lieutenant in his local fire department. It was when he lost sight of the exits and his fellow firefighters in a smoke-filled room that he had an epiphany for his first startup: glow-in-the-dark gear for firefighters and exit signs that glow without power sources.

In Warrior Entrepreneur, Green is transparent about his personal struggles with launching his business, and takes readers on a wild ride through the ups and downs, including mortgaging his home and maxing his credit cards. He triumphs because of his ability to face adversity as a warrior, never giving in to what he refers to as the “enemy” — fear and anxiety. Green was well accustomed to harnessing his warrior traits to help others. What he didn’t know was that he would need every ounce of his warrior spirit to save himself in late 2020 when COVID-19 almost claimed his life.

“As I was literally on my deathbed, I reflected on all of the things I have achieved in my life and how the warrior spirit allowed me to conquer my challenges,” he recalled.

In Warrior Entrepreneur, Green weaves his own story of resilience with research and examples of other successful entrepreneurs to encourages readers to embrace adversity as a way to grow and learn, and unpacks one-by-one the warrior principles that can apply to any career or business.

“All of your hardships sharpen your thought processes,” Green said. “I stand today as a warrior entrepreneur, and I would like to share my story and stories of other warriors — be it from the battlefield to the boardroom.”

Zachary Green is a graduate of Bowling Green State University in Ohio. A U.S. Marine Corps veteran and former lieutenant with his local fire department, Green is the founder of several different companies. One of them, MN8, has three global brands (LumAware, Foxfire and ClearGuard) and has grossed close to $30 million and raised more than $4 million in venture funding. The products are now used by over 80,000 firefighters and three of the nation’s largest retailers in addition to being carried by The Home Depot.

Green received the President of the United States “E” award in Washington, D.C., from President Trump for exporting and has been honored as Exporter of the Year by the Ohio Small Business Administration. Green was featured in Entrepreneur Magazine, the front page of Yahoo.com, MSN.com and in USA Today, along with numerous other local and national media outlets. Warrior Entrepreneur reached No. 1 status on Amazon.com in several small business and entrepreneurship categories in its first week.

Green lives in Hilton Head Island, SC. Each week, he can be found on nearby Parris Island-Marine Corps Recruit Depot where he speaks with the graduating company of new Marines about how HONOR-COURAGE and COMMITMENT are the cornerstone values of Marines in and out of uniform.