Leveling up employment opportunities for women through pay transparency 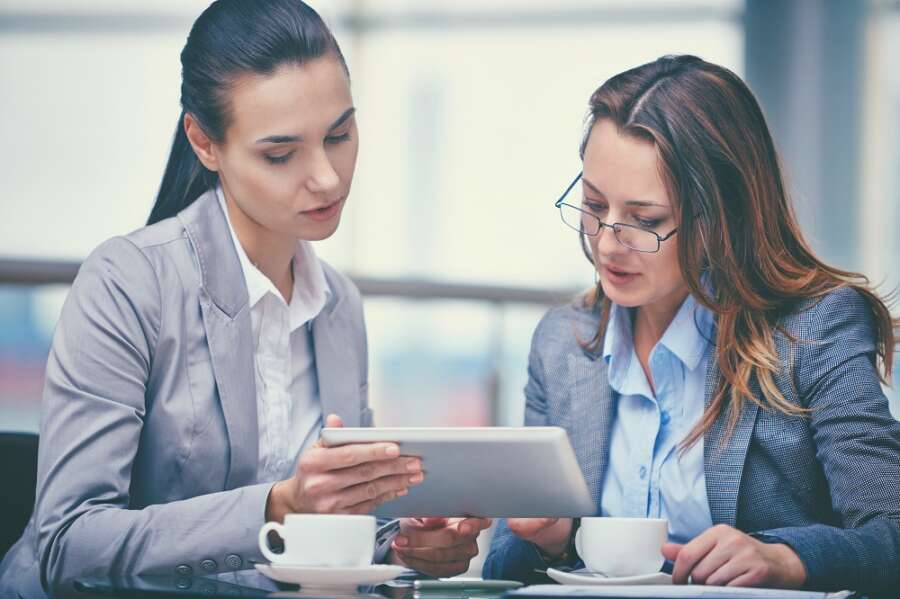 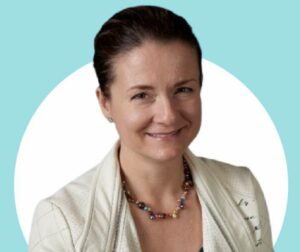 Despite significant efforts, the pay gap between men and women is still very much a reality. In fact, the course of the COVID-19 pandemic has put this disparity front and centre of the discussion surrounding equality as we reimagine the future of the hybrid working model. Most recently, Minister for Women,  Baroness Stedman-Scott launched two new initiatives to level-up employment opportunities for women as the country recovers from the COVID-19 pandemic. One of these initiatives – publishing salaries on job adverts – has been designed with the primary goal of leveling up employment opportunities for women.

But why now?  As the UK economy focuses on recovering from the events of the past 24 months, new initiatives are needed to support organisations in dismantling out of date ways of working.

Workforces, work cultures and industries will be forever changed by the course of the past 24 months for years to come. The boundaries for all of us between the personal, and the professional, have merged. And, as we adapt to this shifting dynamic, so to have employee behaviours. One of these behaviour changes is that we are seeing employees demand more from their employers, including greater pay transparency. What’s more, as many sectors continue to overcome the huge swathes of people leaving their jobs as part of the ‘great resignation’, it’s likely that pay transparency is playing its part in some capacity.

For instance, in a recent YouGov poll, it was reported that only one in five women who ask for a pay rise are successful in receiving one, compared with just under a third of men. This research aligns with Glassdoor’s findings. In its 2021 survey, Glassdoor found that 26% of women are less likely to ask for a pay rise compared to their male colleagues. It is clear that women feel discouraged when their request for more pay is rejected, which could lead to a widespread lack of confidence amongst women in the workplace in discussing pay.

It is therefore wholly unsurprising to see that if another organisation is offering salary transparency (and more money), women are likely to jump out of their current roles – and awkward conversations about salaries – and into new jobs that meet their earning potential. This serves as a good reminder that, where possible, it makes sense to share salary details at the very beginning of the application process.

An effective recruitment and retention tool

When implemented properly and grounded in data, pay transparency can serve as an effective retention (and recruitment) tool.

On average, the value of an employee’s work is two or three times their pay, and every time a company hires a new employee, it affirms the value of that position. This means that existing employees in the same or similar positions will have a new benchmark from which they can set their pay expectations.

Employers need to be aware of this when approaching remuneration. If they align their pay rises with published salaries on job adverts, it is possible this can  improve retention rates which will in turn reduce the need to make as many future hires.

Data can also help here. By analysing the turnover behaviour of different groups at different rates of pay, companies can inform their remuneration and retention strategies in kind. Patterns will emerge which can inform bosses on which groups may respond best and what size of pay rise will achieve those responses.

In addition to this, decision-makers should be making efforts to inform their employees as to how pay scales and salaries are determined.

This could take the form of dedicated informational sessions and/or one to one conversations between employees and company leadership. Such sessions can cover the process behind compensation decisions, including the key metrics used and questions analysed before deciding salaries, bonuses, pay rises and more.

By using data as part of this process, it makes it easier to show employees why decisions have been made and to prove that they are not grounded in bias’. This is particularly important when it comes to the younger generation. Gen Z’s and Millennials are particularly interested in the inner workings and operations of the business. They want to understand how decisions were made, and why.

The more data we have on the topic of pay transparency, the greater the chance we have of closing the gap.

So why wait? Now is the time for organisations to change tact, embrace data, and use this as a chance to support ongoing recruitment and retention efforts.

Premix signs $79.9 million contract for a new production facility in the U.S.