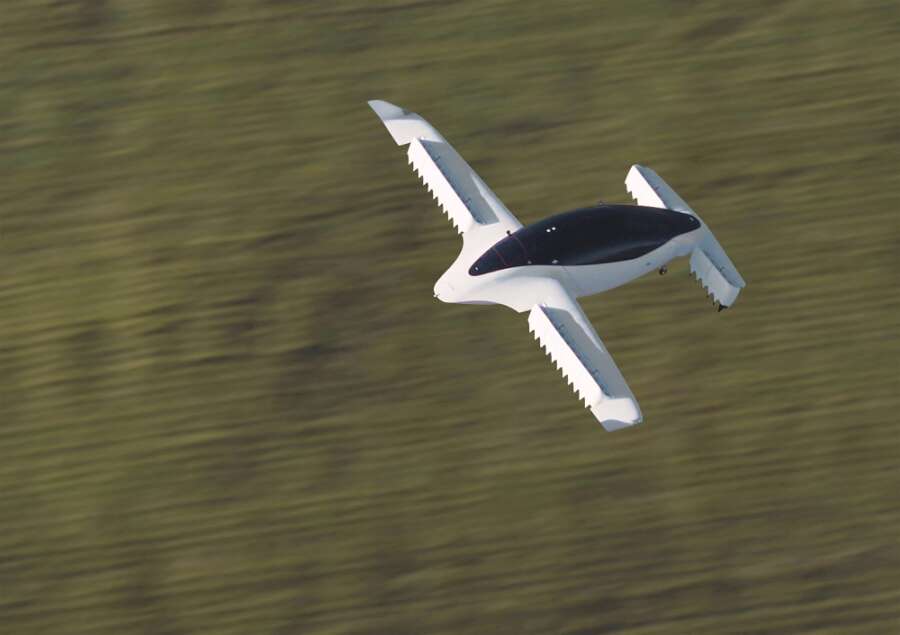 Lilium is competing in a crowded market for electric Vertical Take-Off and Landing (eVTOL) vehicles, hoping to replace road trips or short hops by aircraft or helicopters.

But the challenges of securing certification and funding the innovations such as fresh battery technology have weighed on the new sector. Lilium shares have fallen 73% so far this year.

“I am pushing hard (for) a production system for 400 aircraft. And if by good luck one day, we need 800 we will just duplicate it, not here (in Germany)…but where the big markets are,” former Airbus executive Klaus Roewe told Reuters.

Roewe joined the Bavarian start-up in August after experiencing what he described to Lilium’s shareholders on Wednesday as the “manufacturing hell” of ramping up production of larger planes as head of the A320-family programme at Airbus.

“Let’s size it and let’s see how we have to design a production system including the whole supply chain for 400 aircraft,” Roewe said after a quarterly shareholder update.

Lilium did not give detailed costs.

The company is planning for the first time to tap standard public sources of funds such as research grants, Roewe said.

He did not say where any public funding might come from nor what sums might be involved. Aerospace firms typically tap national and European Union programmes to bolster innovation, while Airbus has clashed with Boeing over the use of loans.

Lilium said it was convinced its rechargeable lithium batteries would meet performance and regulatory requirements.

In February 2020 a battery fire destroyed a technology demonstrator and led to testing delays.

Roewe said the risk of a so-called thermal runaway could never be eliminated but would be contained to a small number of cells and remain well within certification criteria, which involve the same tiny margins for error as for commercial jets.

Batteries could be a general sticking point in certification with rules yet to be aligned between different regulators, according to aerospace and eVTOL publication The Air Current.

The German firm plans a Lilium-branded regional transport network starting in Florida and a separate stream of income coming from bulk sales of its fixed-wing hover jets to companies planning their own cargo or passenger operations.