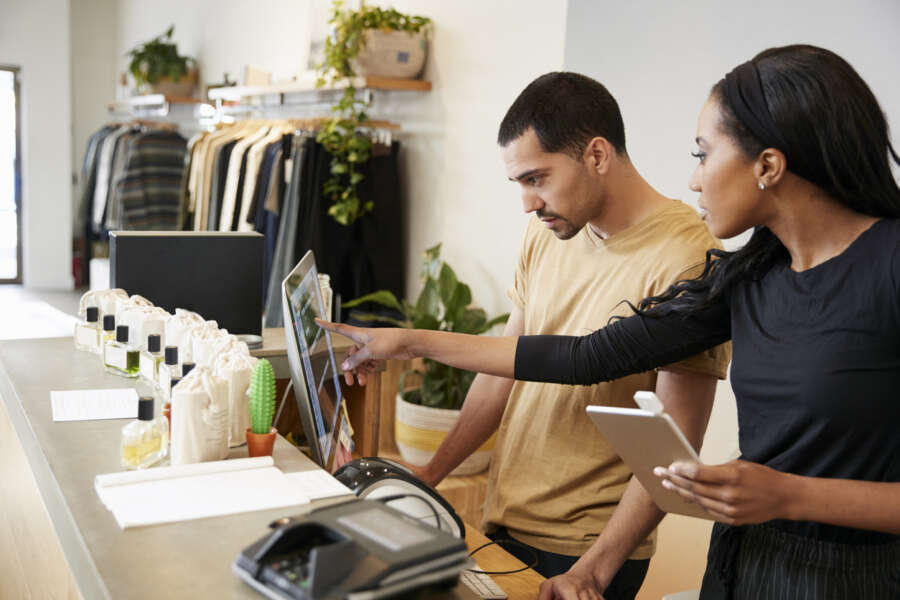 LONDON, 12th October 2022 – New research reveals that the average security leader in the UK and US works 16.5 hours over what they are contracted to work, every week. This is an increase of 5 and a half hours compared to the same figures last year (11 hours extra per week in 2021), as observed by email security firm, Tessian, as part of their annual ‘Lost Hours’ report series.

Shockingly, one in 10 UK security leaders revealed that they now commit 25-49 hours over what they are contracted to work, every week.

“Security leaders need to be all in on their jobs for the security and health of their organisation.”

“As the data shows, this ‘all in’ mentality can turn into ‘always on,’ leading to overtime hours and feelings of burnout.  Not only is this unsustainable, it decreases efficacy and increases risk. Like all employees, CISOs have their limits and need to advocate for themselves and time constraints to avoid burnout. As leaders, it’s critical that CISOs are able to lead by example and to set their teams up for sustainable operational work.” 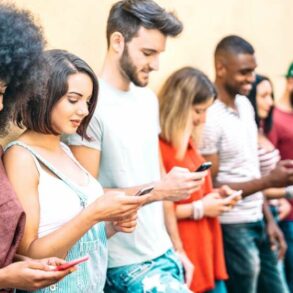 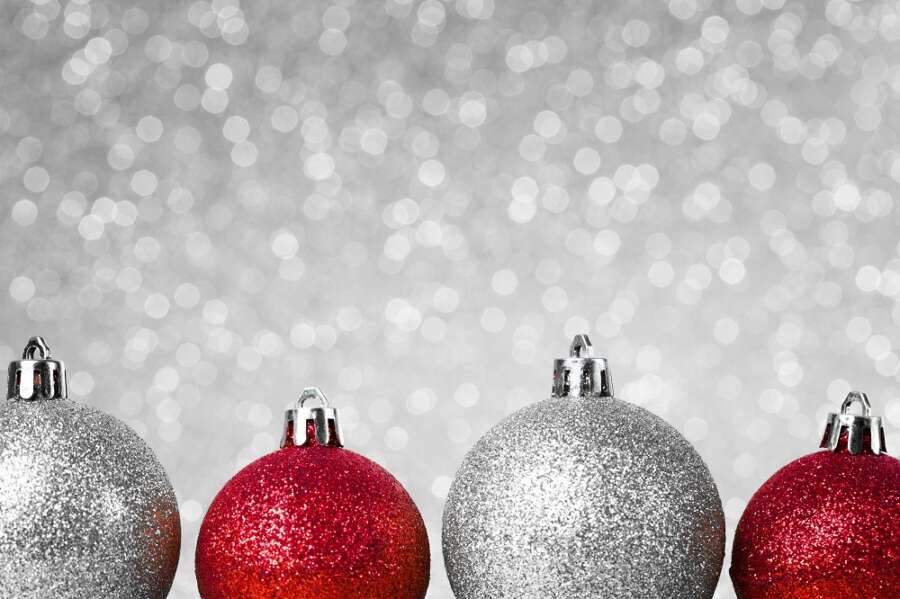 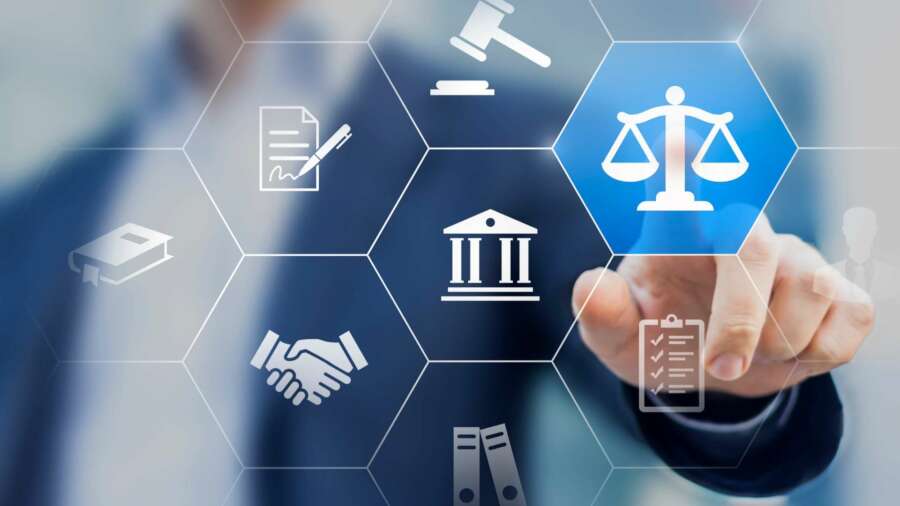 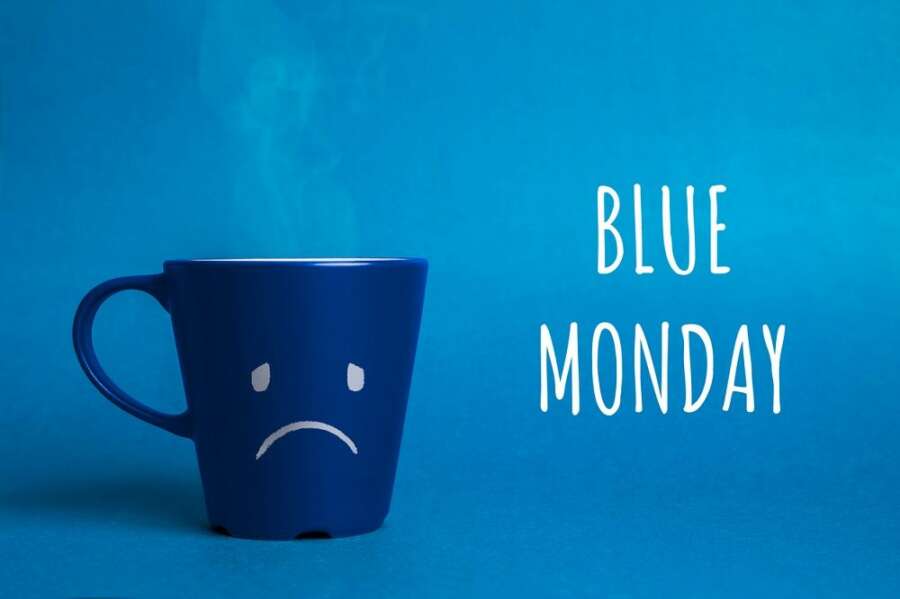