Home Headlines Managing Director of Caribbean Blinds chosen as one of the Suffolk 100 for 2022
Our website publishes news, press releases, opinion and advertorials on various financial organizations, products and services which are commissioned from various Companies, Organizations, PR agencies, Bloggers etc. These commissioned articles are commercial in nature. This is not to be considered as financial advice and should be considered only for information purposes. It does not reflect the views or opinion of our website and is not to be considered an endorsement or a recommendation. We cannot guarantee the accuracy or applicability of any information provided with respect to your individual or personal circumstances. Please seek Professional advice from a qualified professional before making any financial decisions. We link to various third-party websites, affiliate sales networks, and to our advertising partners websites. When you view or click on certain links available on our articles, our partners may compensate us for displaying the content to you or make a purchase or fill a form. This will not incur any additional charges to you. To make things simpler for you to identity or distinguish advertised or sponsored articles or links, you may consider all articles or links hosted on our site as a commercial article placement. We will not be responsible for any loss you may suffer as a result of any omission or inaccuracy on the website.
Headlines 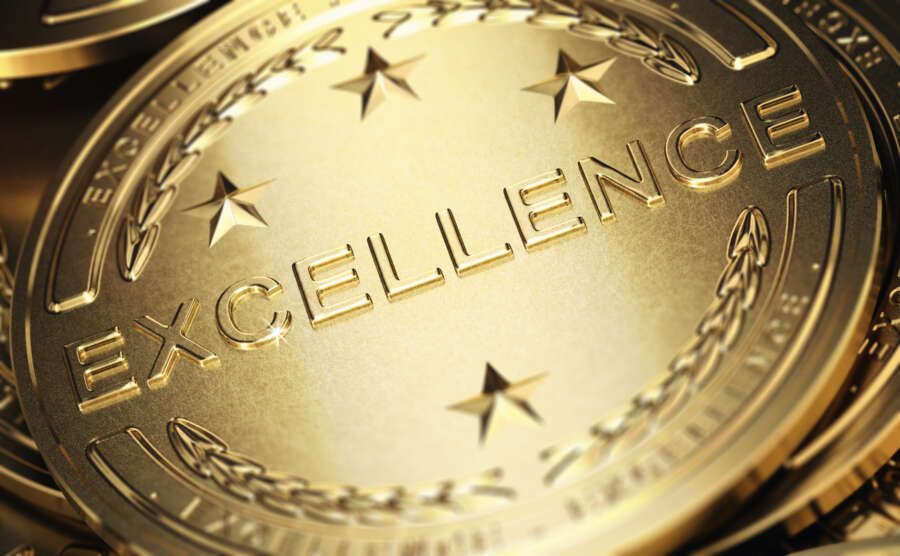 Stuart Dantzic, managing director of Sudbury based Caribbean Blinds has been selected for the prestigious Suffolk 100 list for 2022.

In collaboration with East Anglian Daily Times, the Suffolk 100 recognises and celebrates the achievements of those who have made a special contribution to the county in any field, from the business world, from cultural offerings, sport, education, the environment, the public sector or third sector. Those selected have been recognised for significantly contributing  to the energy, vibrance and success of Suffolk during the last four years.

The last time the list was produced was back in 2017 so there was an excitement in the air to see which new names and faces would be added.

A process of public and private nominations to flush out the most influential people in Suffolk, was followed by a judging process by a panel who then chose the 100 individuals to be included in the list. The top 100 will attend an exclusive reception celebrating the Suffolk 100 at The Hangar, Kesgrave Hall, Ipswich on Wednesday 30th March 2022.

Stuart Dantzic, Managing Director at Caribbean Blinds, commented: “Being the MD of Caribbean Blinds is so much more than just focussing on the growth and success of the business. We are also part of an amazing community so where we can, we get involved and support it. We are sponsors of AFC Sudbury and have got behind them across all levels of the club.

We also recruit from the county and have big plans for later this year as we await the completion of a 10,000 sq/ft expansion of our factory site in Sudbury. By more than doubling our current storage capacity, we will not only be able to increase productivity whilst keeping lead times short but employ more people locally for the manufacture and assembly of our bespoke products.

To have not only been nominated for, but then selected as one of the Suffolk 100 is such an honour for me and my family but also for the entire team who are very much my extended family and part of this community.”

Stuart also gives a lot of time to smaller retailers in the industry to help them to grow and scale their business within the industry. If he can help smaller companies grow, then that creates a larger marketplace. He does this by spending a lot of time on industry forums, talking to smaller resellers about the marketplace, the opportunities out there and how he can help them to scale their business.

Caribbean Blinds recently achieved a double award shortlisting at the Growing Business Awards 2021 and for the second year running, won at the national Real Homes Awards in The Great Outdoors category with their hugely popular Cuba Awning product being crowned ‘The Best of the Best’ against stiff competition.

Why Is Upskilling More Important Now than Ever?

Oil prices edge down, recession fears back in...