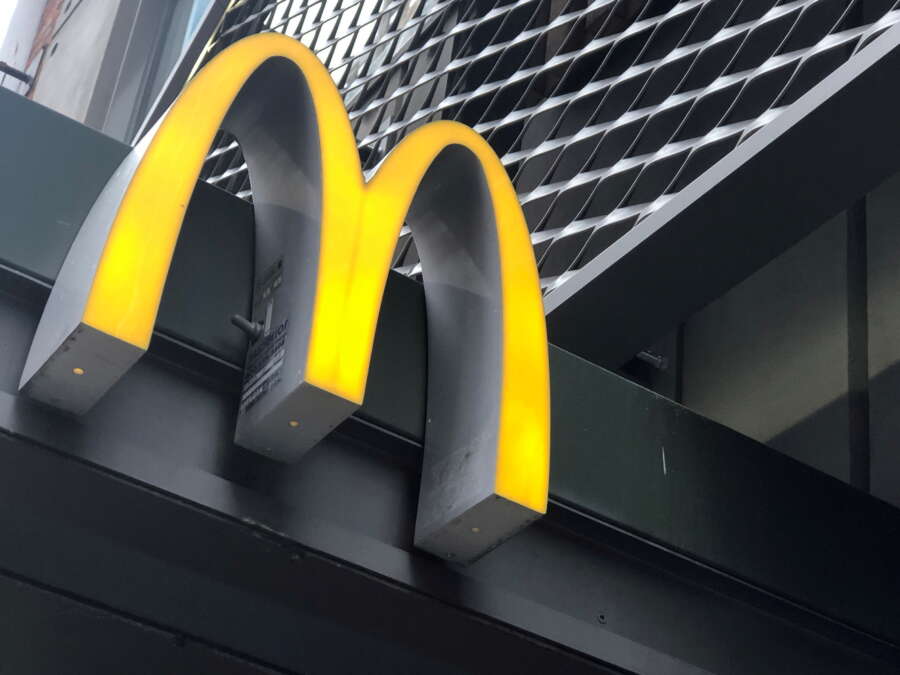 (Reuters) -McDonald’s Corp said on Tuesday it will drastically cut the use of plastic in the more than 1 billion children’s toys it sells globally each year by the end of 2025.

The change involves swapping out a plastic figurine of Batman, for example, for one made with a dozen cardboard pieces that kids can put together themselves.

More toys will also be made from recycled or plant-based plastics, McDonald’s said. The changes will allow the Chicago-based company to cut its use of virgin fossil fuel-based plastic for Happy Meals by 90% compared with 2018.

McDonald’s is one of many restaurant chains aiming to reduce environmental harm from packaging and other products.

Burger King, a unit of Restaurant Brands International Inc, said in 2019 that it would stop giving out free plastic toys and that customers could return existing ones to be melted down and used as trays and other items.

Stephanie Feldstein, population and sustainability director at the Center for Biological Diversity, said in a statement that if McDonald’s really wanted to be more sustainable it should reduce the amount of beef it serves and “stop nibbling around the edges of sustainability.”

McDonald’s, which started selling Happy Meals in 1979, shifted to more sustainable toys in the UK, Ireland and France in 2018.

Some similar toys will soon make their way to the more than 100 other countries where Happy Meals are sold.

In the United States, McDonald’s is already using some sustainable toys, including books and Pokemon collectible cards.

Airbus in talks on sales of A350 freighter -exec