Home Business MEDIA ZOO PRODUCES NATIONAL TV CAMPAIGN FOR THE DAILY MILE IN PARTNERSHIP WITH ITV (26/09/22)
Our website publishes news, press releases, opinion and advertorials on various financial organizations, products and services which are commissioned from various Companies, Organizations, PR agencies, Bloggers etc. These commissioned articles are commercial in nature. This is not to be considered as financial advice and should be considered only for information purposes. It does not reflect the views or opinion of our website and is not to be considered an endorsement or a recommendation. We cannot guarantee the accuracy or applicability of any information provided with respect to your individual or personal circumstances. Please seek Professional advice from a qualified professional before making any financial decisions. We link to various third-party websites, affiliate sales networks, and to our advertising partners websites. When you view or click on certain links available on our articles, our partners may compensate us for displaying the content to you or make a purchase or fill a form. This will not incur any additional charges to you. To make things simpler for you to identity or distinguish advertised or sponsored articles or links, you may consider all articles or links hosted on our site as a commercial article placement. We will not be responsible for any loss you may suffer as a result of any omission or inaccuracy on the website.
Business 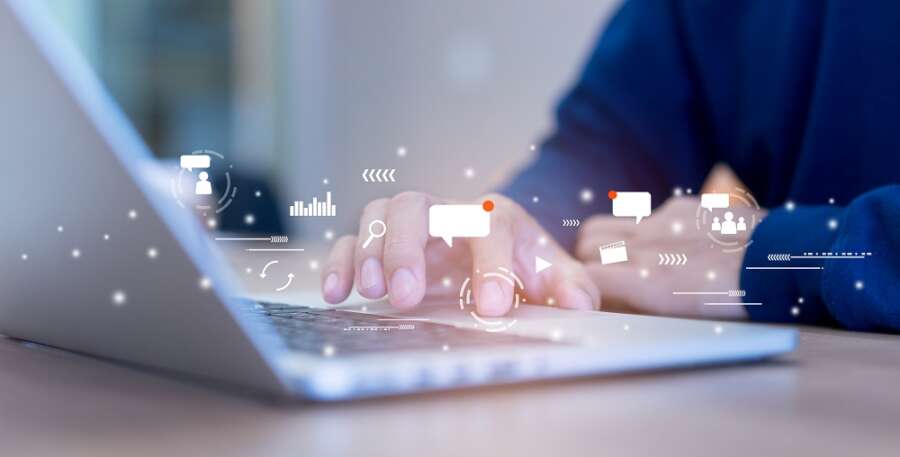 Media Zoo, the film, digital learning, and communications company, has created and produced a national TV campaign for The Daily Mile, supported by INEOS, which launched at the weekend on ITV, STV, Sky and cinemas to millions of viewers.

Strongly aligned with Media Zoo’s purpose of ‘using creativity as a force for good’, the new film entitled ‘Thrive’, highlights the powerful impact that The Daily Mile has on children.

The Daily Mile encourages children to run, jog, wheel or walk at their own pace outdoors for 15 minutes everyday. Research from the Universities of Stirling, Edinburgh and Highlands & Islands found that the initiative significantly improves a child’s mood, concentration and memory, enhancing their ability to learn.

Media Zoo’s creative film team used the science behind The Daily Mile, to visually depict a child developing in class over a period of time through taking part in The Daily Mile and was directed by Narghi of Missing Link Films.

Natasha Blakemore, Executive Producer at Media Zoo, said: “We are incredibly proud to have created this powerful film that encourages schools to sign up to The Daily Mile. Using the science behind the initiative, we creatively demonstrated how children can ‘thrive’ in school. This comes at a time when many schools are still playing ‘catch up’ from learning setbacks caused by the pandemic, and they could really benefit from a programme like The Daily Mile which helps to improve attainment, health and wellbeing outcomes for children.”

Media Zoo collaborated with Director Narghi on the film, represented by Missing Link Films. Narghi is a director known for capturing human stories in a beautifully cinematic style and has created poignant commercials for the NHS, Mayhew, BMW, Ballantines and more.

Narghi said: “It was great to work on a campaign that puts children’s education and wellbeing at the forefront. I wanted to capture this film with realism, through a natural lens, that doesn’t feel overly contrived, showing children gradually thrive through doing The Daily Mile. Something so simple can really have a big impact, all schools should sign up. Adults would definitely benefit too.”

Currently there are over 3 million children in more than 15,500 schools across 87 countries taking part in The Daily Mile. The new campaign hopes to generate more school sign ups.

Media Zoo is delighted to be a part of this and produce the campaign.

Teachers and parents are encouraged to visit www.thedailymile.co.uk for further information on how they can participate in The Daily Mile.

Productivity could stagnate warns recruiter: 40% of young workers vow to ‘act their wage’ and do ‘bare minimum’