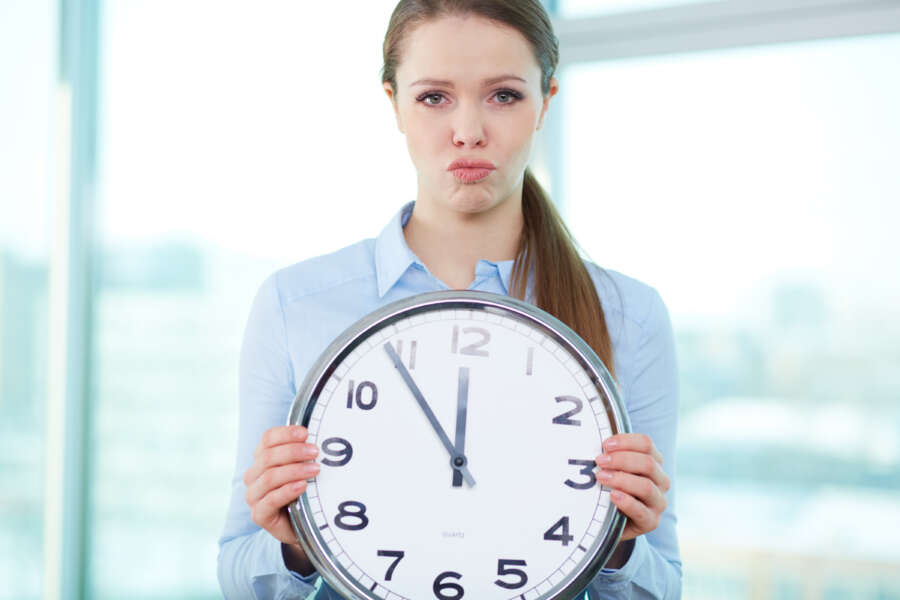 Most common types of polywork are beta testing of products, mentoring and public speaking –

As a new cohort of graduates get set to leave academia and enter the workforce, new research reveals that the majority of 21-to 40-year-old professionals (85 per cent) say the pandemic has changed their attitude towards work forever.

The study by new professional social network Polywork reveals that three in five 21-to 40-year-olds (61 per cent) say an ‘exciting’ professional life is more important to them than money. Only a quarter (25 per cent) will stick with a single job for life now.

Instead two thirds (65 per cent) of young professionals now ‘polywork’ or would like to, with four in five (82 per cent) saying they now do up to ten types of professional work at the same time.

Traditional labels no longer count, as 70 per cent say they aren’t defined by a single job title anymore.

According to Polywork’s  community data, there’s a growing, interconnected ‘pay it forward’ community of professionals who are supporting other business founders and community members outside of a typical 9-5 job. New product testing, mentoring, public speaking and writing are among the most popular types of polywork cited. Investing and activism also appear in the Top 10 types of polywork.

The data also indicates that “polyworking” is most prevalent in the software engineering, design, music, and fashion industries.

The pandemic initiated a workplace shift that has allowed professionals to rethink how they want to interact with the world — and what is most important to them. Three quarters of all young professionals (74 percent) say virtual ways of working have opened up more work possibilities in the last 12 months compared to previous years.

Polywork, a new professional social network that has been created for people who do more than one type of work, asked over 1,000 UK professionals about how they work and their attitudes towards modern working.

Polywork lets users create a free personal webpage, share what they’re up to both personally and professionally and send collaboration requests to others on the network. It has been backed by some of the biggest names in Silicon Valley, including Ray Tonsing (first investor in Clubhouse, Airtable and Brex) Steve Chen (YouTube), Kevin Lin (Twitch), Max Levchin (PayPal), Joel Flory (VSCO), Scott Belsky (Behance) and Brianne Kimmel (Worklife VC).

Peter Johnston, the founder of Polywork, comments: “The data from our community shows that there will no longer be such thing as as single job for life, and that people are rejecting the single job titles that have been bestowed upon them for the last 10 years, in favor of representing all the different types of things they do, and working in multiple ways at once on their own terms.”

MEET THE PEOPLE WHO POLYWORK

Richard Fearn, living in London UK, has three different types of work on the go at once: producing a musical; managing his technology investments; and running a non-profit company. He comments: “I’ve never liked the idea of just doing the same thing every day. I have multiple interests that I’m passionate about and they’ve naturally become different streams of income for me. Modern working attitudes and flexible technology allows my generation to juggle a multitude of things in a way we’ve never been able to before.”

Cassidy Williams, living in Chicago, IL, USA, does more than five different types of professional work across multiple countries including software engineering, public speaking, writing, podcasting, investing, advising, and mentoring. She comments, “Work is something that takes up such a huge part of my life, so doing different types of work keeps it more interesting and exciting. I love that I can work with people across the world to do fun things like design mechanical keyboards or more serious things like raise money for good causes. With technology being such an embedded part of our lives, I see this kind of work style being more and more common. People have the ability now more than ever to collaborate, create and just do things that don’t fall into one bucket. We’re past the age of being just one type of worker.”

How Business Leaders Can Tackle The Challenges of Hybrid Working