Home News More than a quarter of hospitality and retail workers want out
Our website publishes news, press releases, opinion and advertorials on various financial organizations, products and services which are commissioned from various Companies, Organizations, PR agencies, Bloggers etc. These commissioned articles are commercial in nature. This is not to be considered as financial advice and should be considered only for information purposes. It does not reflect the views or opinion of our website and is not to be considered an endorsement or a recommendation. We cannot guarantee the accuracy or applicability of any information provided with respect to your individual or personal circumstances. Please seek Professional advice from a qualified professional before making any financial decisions. We link to various third-party websites, affiliate sales networks, and to our advertising partners websites. When you view or click on certain links available on our articles, our partners may compensate us for displaying the content to you or make a purchase or fill a form. This will not incur any additional charges to you. To make things simpler for you to identity or distinguish advertised or sponsored articles or links, you may consider all articles or links hosted on our site as a commercial article placement. We will not be responsible for any loss you may suffer as a result of any omission or inaccuracy on the website.
News

More than a quarter of hospitality and retail workers want out 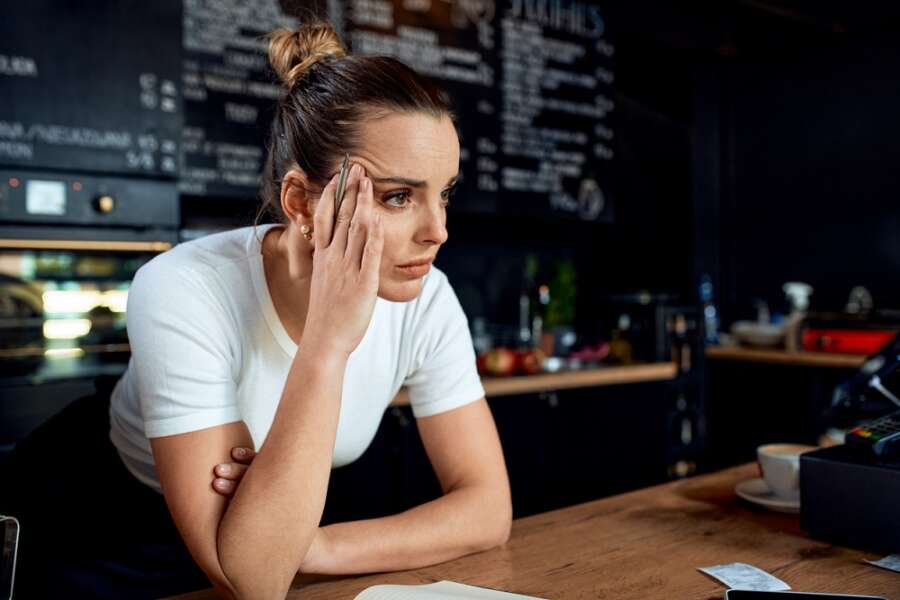 London – 24 January 2022: The workforce crisis in hospitality and retail is threatening to drive existing workers away from those industries according to new research released by Deputy, the leading workforce management app.

The findings are revealed in Deputy’s global State of Shift Work report, which looks at workforce trends across the United Kingdom, Australia and the United States.

David Kelly, General Manager for EMEA at Deputy, said: “Two of our key industries are caught in a vicious circle. When you’re struggling to recruit, it puts more pressure on your existing staff, which in turn can lead to burn out and the decision to leave the industry altogether.”

Data in the report highlights the impact that the double-whammy of Brexit and the pandemic has had on businesses and their workers:

Workers’ top three dislikes about shift work were found to be negative health impacts, a lack of control, and unpredictability.

David Kelly said: “Hospitality and retail workers have been through an enormously tough time over the past two years. This data highlights the importance of business owners and managers maintaining regular, two-way communication with their workforce to allay fears about job security and to make sure staff feel valued.

“Chaotic last minute shift scheduling, and regularly asking team members to work unplanned overtime, can contribute to financial, emotional and family stress. This sort of scheduling gap makes shift workers dependent on last minute shifts to keep food on the table and is bound to affect staff retention. If we want to attract more workers into these industries, we need to treat our shift workers with respect, pay them fairly and provide them with more protection and predictability of when they will be working.”

CIOs spending more time on innovation than ever before