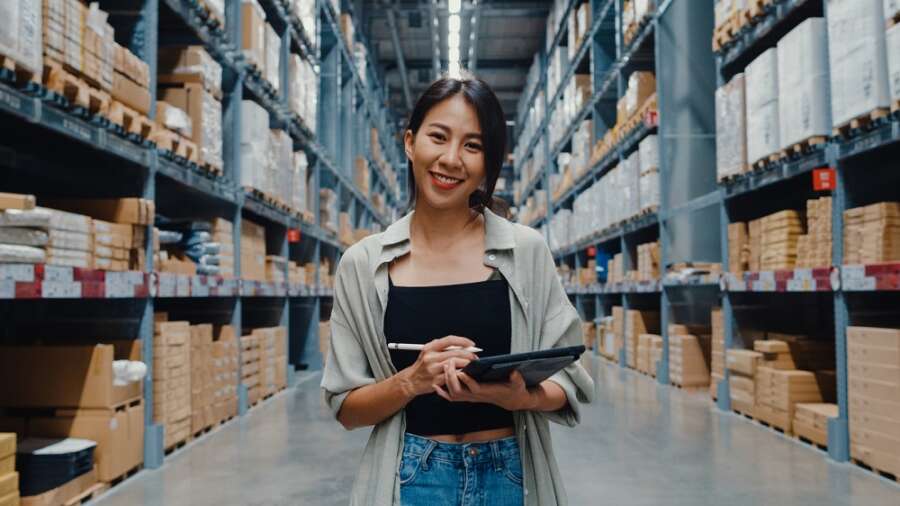 After closing its offices every Friday in May 2019, UK recruitment firm, MRL Consulting Group, saw an incredible 95% staff retention rate, productivity levels increased by one-quarter (25%) and improvements in employees’ health.

87% of employees reported improvement in their mental health and reduction in workplace stress, and a further 95% said that they feel more rested after having a three-day weekend. Short-term absence has also reduced by almost 40%.

The six-month trial for all employees has now been implemented as a permanent fixture within the company due to the huge success, and they want other businesses to follow their lead.

David Stone, chief executive officer at MRL, said “We are driven by results, rather than the amount of time people spend at their desks. I trusted my staff to have enough self motivation and discipline to be able to manage their time in order to fit five days of work into four. The results generated during the six-month trial have led us to implement a four-day week working model on a permanent basis.”

Kelly Robertson, operations director at MRL, added “During the trial, and since implementing the four day working week, everyone has really ramped up their activity, and people feel a lot more prepared for the week ahead after having three days to rest at the weekend.  Now, the team has more time to spend on themselves, on their mental and physical health and with their families and you can really see the difference in the mood in the office.

“I can’t think of any reason why other businesses wouldn’t want to invest in its employees’ wellbeing, as there are so many positive outcomes. If you’re an output-based organisation and you are realistic about what you want your team to achieve in the given timeframe, there’s no reason you can’t have a four-day week.”