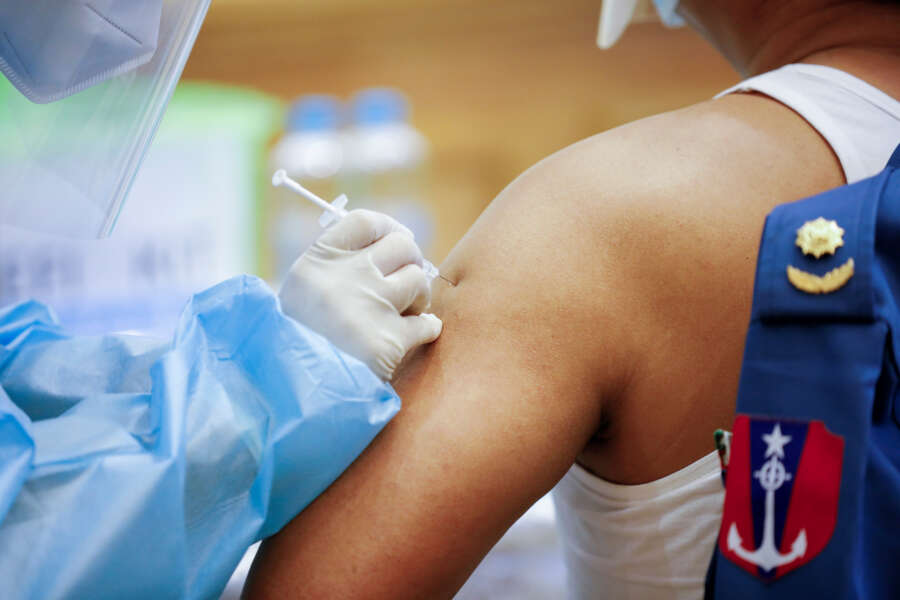 (Reuters) – Myanmar’s health ministry reported a daily record of 2,318 new cases of COVID-19 on Sunday, as well as 35 deaths.

A new outbreak has grown rapidly in the Southeast Asian country, where the health system and anti-coronavirus measures have foundered since a Feb. 1 military coup.

The rate of positive tests, at more than 22%, was also higher than during the previous peak in case numbers late last year.

Reuters was unable to reach the junta-controlled health ministry for additional comment.

The elected government of Aung San Suu Kyi had brought two waves of the new coronavirus under control with a programme of testing and quarantine. It had just begun a vaccination campaign before it was overthrown.

After the army took power, doctors and other healthworkers have been at the forefront of a Civil Disobedience Movement in which they have stopped work in official positions to show their opposition to the junta.

Some people have refused to go to military hospitals for treatment or to get vaccinations as a way to show they regard the military authorities as illegitimate.