Home News National Insurance hike divides the nation
Our website publishes news, press releases, opinion and advertorials on various financial organizations, products and services which are commissioned from various Companies, Organizations, PR agencies, Bloggers etc. These commissioned articles are commercial in nature. This is not to be considered as financial advice and should be considered only for information purposes. It does not reflect the views or opinion of our website and is not to be considered an endorsement or a recommendation. We cannot guarantee the accuracy or applicability of any information provided with respect to your individual or personal circumstances. Please seek Professional advice from a qualified professional before making any financial decisions. We link to various third-party websites, affiliate sales networks, and to our advertising partners websites. When you view or click on certain links available on our articles, our partners may compensate us for displaying the content to you or make a purchase or fill a form. This will not incur any additional charges to you. To make things simpler for you to identity or distinguish advertised or sponsored articles or links, you may consider all articles or links hosted on our site as a commercial article placement. We will not be responsible for any loss you may suffer as a result of any omission or inaccuracy on the website.
News

Almost 4 in 5 Brits unhappy about NI hike, but close to half agree with decision 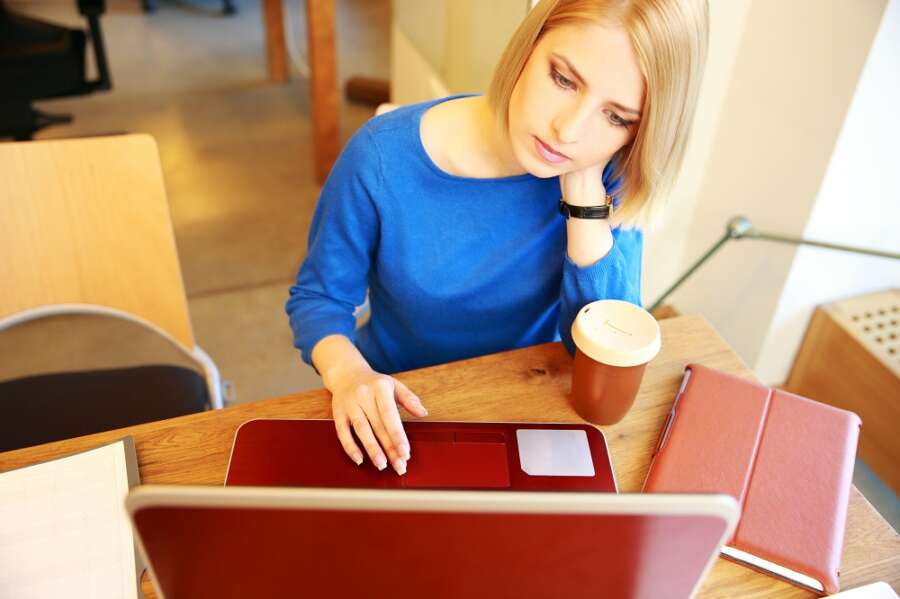 A study from NerdWallet has revealed just how complicated Britain’s relationship to National Insurance truly is.

In the light of the 1.25% hike to National Insurance, set to take effect on 6 April 2022, 79% of respondents expressed their unhappiness with the impending increase.

Yet at the same time, close to half (47%) of respondents stated that, given the ongoing reports of an underfunded NHS and struggling social care services, they agreed with the government’s decision. That is far higher than the 28% of respondents who actively disagreed.

Further reflecting how knotty the issue is for the British public, 54% of respondents also felt that a National Insurance hike isn’t necessarily the best way for the government to fund the NHS and social care, and that there are other options it could implement to raise money.

This lack of knowledge around National Insurance may have informed the public’s perception of how the hike will impact their personal finances.

According to NerdWallet’s study, more than two thirds (69%) of respondents are either already making changes to their financial behaviour to account for the NI increase, or intend to do so from April 2022. Reduced spending on takeaways, clothing and social activities, as well as food shops and petrol, were some of the top-ranked changes Brits intend to make.

“Of course, rising costs are never welcome. And for those living on the breadline, the smallest loss can have the biggest impact,” said Connor Campbell, a personal finance expert at NerdWallet. “However, we recommend that Brits thoroughly research how the National Insurance hike will affect their day-to-day finances before making any drastic changes. This will provide the best platform from which to create or alter their budget and make any necessary adjustments to spending habits.”

Campbell went on to say: “At the same time, the hike is just one of many extra costs set to hurt the bank accounts of the British public, with higher energy prices and rising inflation already squeezing people’s budgets. So, you can’t blame Brits for fretting over National Insurance. But the more informed you are about where your money goes, the better equipped you will be to deal with any changes.”

To find out how the National Insurance increase might impact you, head to: nerdwallet.com/uk/personal-finance/rise-in-national-insurance-contributions/