Home Business Navigating Tumult: The Importance of Staying on Top of Changing Payroll Landscape
Our website publishes news, press releases, opinion and advertorials on various financial organizations, products and services which are commissioned from various Companies, Organizations, PR agencies, Bloggers etc. These commissioned articles are commercial in nature. This is not to be considered as financial advice and should be considered only for information purposes. It does not reflect the views or opinion of our website and is not to be considered an endorsement or a recommendation. We cannot guarantee the accuracy or applicability of any information provided with respect to your individual or personal circumstances. Please seek Professional advice from a qualified professional before making any financial decisions. We link to various third-party websites, affiliate sales networks, and to our advertising partners websites. When you view or click on certain links available on our articles, our partners may compensate us for displaying the content to you or make a purchase or fill a form. This will not incur any additional charges to you. To make things simpler for you to identity or distinguish advertised or sponsored articles or links, you may consider all articles or links hosted on our site as a commercial article placement. We will not be responsible for any loss you may suffer as a result of any omission or inaccuracy on the website.
Business

Navigating Tumult: The Importance of Staying on Top of Changing Payroll Landscape 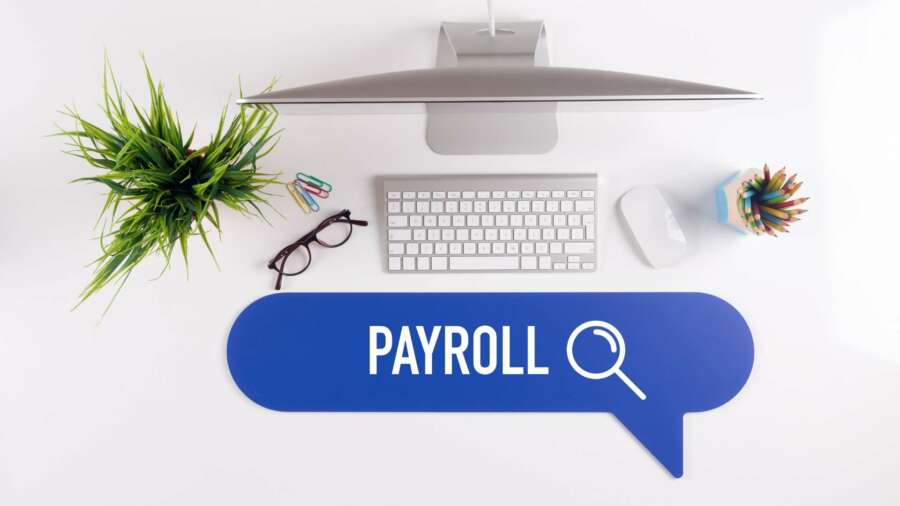 If you’re a small-business owner with employees, there are probably times when you feel like you should get paid for paying your staff.

After all, earning the money to actually pay your employees is hard enough — but the mechanics of making sure they’re paid can take a lot of time and effort. That’s why human resource departments and outsourced payroll and HR companies exist.

That’s because payroll legislation never remains the same for long. Business owners who organize their own payrolls always have to be on high alert. Payroll legislation is always evolving, and on several fronts.

Cities frequently change payroll legislation. For instance, in Seattle, the minimum wage was just raised to $15 an hour. (In fact, the minimum wage has jumped up in numerous cities and states.) Meanwhile, there could be more changes in store for Seattle. The Seattle Metropolitan Chamber of Commerce is suing the city of Seattle to overturn a payroll tax on the city’s largest businesses (companies with at least $7 million in annual payroll).

The federal government often changes payroll legislation. In late 2019, the federal government updated payroll legislation that went into effect in 2020, including an increase in the exemption rate for overtime, increased healthcare contributions from employees, and companies could count bonuses and incentives toward an employee’s overall salary. In late 2020, the Labor Department created rules that allow restaurant owners to share employees’ tips with non-workers who don’t make tips.

Granted, payroll changes are often fairly slow to occur and occasional, but when these developments occur in your city, county, state, and federally, or target only your industry, it can be difficult to stay on top of it all.

Payroll legislation is often confusing. Even if you do stay abreast of what’s happening, it isn’t always clear what’s happening. For instance, on December 18, 2020, Ohio Governor Mike DeWine signed Senate Bill 201 into law. That created a first-of-its-kind creation in the nation, a new human resources services entity called an Alternate Employer Organization (AEO). The new law takes effect on March 24, 2021.

The law firm Dickinson Wright explained the new law on the website Lexology.com, in this way: “SB 201 permits a PEO to file its client-employer payroll taxes on the tax identification number of the client-employer (as opposed to the PEO itself). Entities choosing this option will no longer be known as PEOs, but rather AEOs — and similarly licensed by the Ohio Bureau of Workers Compensation. Like PEOs, the AEO retains liability for the payment of taxes and wages as a co-employer and is eligible to self-insure for purposes of Ohio workers’ compensation.”

Did you get all of that? Payroll legalese can look a lot like Greek to a lot of business owners. If you’re a small-business owner who enjoys being immersed in the granular details of human resources, that’s one thing. If it doesn’t come naturally to you, that’s another argument for making sure you add competent human resource people to your team or for working with payroll help centers that understand payroll and human resources issues.

It’s also smart to understand the consequences of not being on top of payroll. You may be tempted to think, “Well, payroll legislation changes often, but if you make a few mistakes, it’s not going to ruin you.”

You may be right. There’s no need for alarmism. But eventually, if those mistakes become part of a pattern of ignorance, or worse, willfully ignoring new rules, you could eventually find yourself in a hot mess. There are all too often stories in the local media about small businesses, from independent mom and pops to independent franchises, that are being sued for wage theft.

If you take things to their natural conclusion and don’t try to make things right, you could see yourself fined and having to pay a lot of court costs. You could even be imprisoned if you’ve done something really egregious. 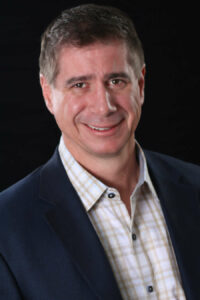 Your employees want you to succeed at payroll. The consequences of not following payroll regulations go beyond getting into legal trouble, which is bad enough. Your employees rely on you to make sure that they’re payroll is being processed correctly and addressing any-and-all necessary requirements. Payroll can be a smooth experience for business owners when it’s going well, but when the legislation changes or an unexpected challenge arises, it will be your employees who will be affected.

It’s often too easy to let the automated processes of running a business like running payroll fall into a mental category of “all is always fine.” But when it comes to a process which directly effects your employees, it’s good habit to make sure that a professional pair of eyes is looking it over.

COVID-19 has complicated everything. You didn’t think you were going to finish an article without reading about COVID-19, did you?

Even before the pandemic, payroll legislation could be tricky to comprehend and stay up to date. But now it’s an enigma wrapped in a riddle smothered in a mystery, hidden away in a labyrinth. For instance, in the waning days of the nightmare known as 2020, The Coronavirus Response and Relief Supplemental Appropriations Act of 2021 was passed into law, a $900 billion relief package designed to deliver a second round of economic stimulus to households and businesses. Among the perks is a payroll credit of up to $5000 per employee who was paid qualified wages after March 13 through December 31, 2020. If your company isn’t following that and isn’t sure how to take advantage of the credit, that’s a lot of money you could potentially leave on the table.

So, it’s imperative to be on the lookout for updates on stimulus bills. Even though understanding your payroll responsibilities is the least you can do for your employees, it’s also important for your business. Not getting payroll right can mean your business inadvertently gives itself a steep pay cut.

Meanwhile, it isn’t like it’s going to get easier any time soon. With another stimulus bill and maybe more in the offering, payroll changes and payroll taxes are likely going to be more complicated and not less. Fortunately, it doesn’t have to be your problem — if you hire the right team to tackle your payroll headaches. That’s the irony of payroll, really. You either pay to stay on top of things now — or pay dearly to fix problems later.

Creating a culture of curiosity