Home Business Nearly 100 new UK businesses created every hour in first quarter of 2021
Our website publishes news, press releases, opinion and advertorials on various financial organizations, products and services which are commissioned from various Companies, Organizations, PR agencies, Bloggers etc. These commissioned articles are commercial in nature. This is not to be considered as financial advice and should be considered only for information purposes. It does not reflect the views or opinion of our website and is not to be considered an endorsement or a recommendation. We cannot guarantee the accuracy or applicability of any information provided with respect to your individual or personal circumstances. Please seek Professional advice from a qualified professional before making any financial decisions. We link to various third-party websites, affiliate sales networks, and to our advertising partners websites. When you view or click on certain links available on our articles, our partners may compensate us for displaying the content to you or make a purchase or fill a form. This will not incur any additional charges to you. To make things simpler for you to identity or distinguish advertised or sponsored articles or links, you may consider all articles or links hosted on our site as a commercial article placement. We will not be responsible for any loss you may suffer as a result of any omission or inaccuracy on the website.
Business 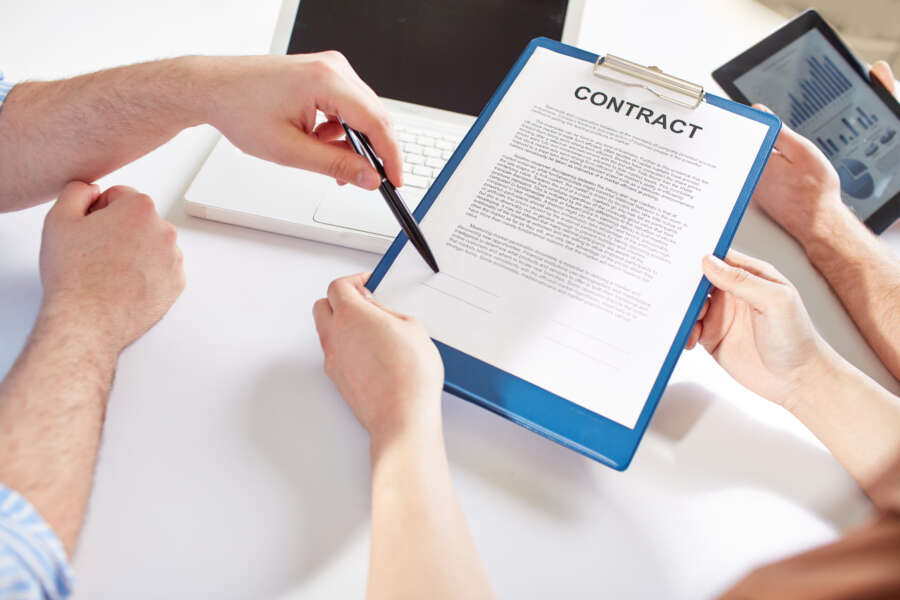 Record number of new businesses incorporated in an opening quarter

More than 2,300 companies were created every day between start of the year and end of March

New research has revealed that more British businesses have been set up at the start of this year than any first quarter in history.

The study by cloud accounting company Ember found that from January to March this year, 211,368 companies were incorporated at Companies House.

That equates to 2,349 brand new businesses each day, or 98 every single hour.

It marks the first time that the opening quarter of a year has seen more than 200,000 companies created in the UK.

The previous high mark for the first quarter of a year was in 2019, when the first three months saw the creation of 182,742 new businesses.

Only one quarter has ever seen a higher number of incorporations – July, August and September, the third quarter of 2020, when 221,020 start-ups were created.

As a result the number of businesses started at the beginning of this year is the second highest total since the creation of Companies House in 1884.

The latest figures appear to indicate an increase of entrepreneurialism in the UK which has coincided with the coronavirus pandemic’s impact on society. More than 200,000 new businesses have been created in each of the past three quarters.

Commenting on the study, Ember co-founder Daniel Hogan said: “It’s great to see so much new business activity in the UK. The pandemic has changed the way a lot of people think about their lives and their work, and it looks like more people than ever are taking the opportunity to go into business.”

The top ten quarters by number of new businesses incorporated, by Ember

As a result, with new companies being incorporated at a rate of 2,349 per day in the first quarter of 2021, the UK is currently on course for its biggest ever number of new businesses in a calendar year – more than 800,000 in total.

Conversely, the number of companies dissolved also reached its highest rate in the first quarter of 2021, with 171,169 businesses being dissolved in January, February and March this year – the largest number in the past decade.