Home Opinion NEW WEEKLY VIDEO PODCAST TO EXPLORE CREATOR ECONOMY HOSTED BY MANAGER OF THE SIDEMEN
Our website publishes news, press releases, opinion and advertorials on various financial organizations, products and services which are commissioned from various Companies, Organizations, PR agencies, Bloggers etc. These commissioned articles are commercial in nature. This is not to be considered as financial advice and should be considered only for information purposes. It does not reflect the views or opinion of our website and is not to be considered an endorsement or a recommendation. We cannot guarantee the accuracy or applicability of any information provided with respect to your individual or personal circumstances. Please seek Professional advice from a qualified professional before making any financial decisions. We link to various third-party websites, affiliate sales networks, and to our advertising partners websites. When you view or click on certain links available on our articles, our partners may compensate us for displaying the content to you or make a purchase or fill a form. This will not incur any additional charges to you. To make things simpler for you to identity or distinguish advertised or sponsored articles or links, you may consider all articles or links hosted on our site as a commercial article placement. We will not be responsible for any loss you may suffer as a result of any omission or inaccuracy on the website.
Opinion 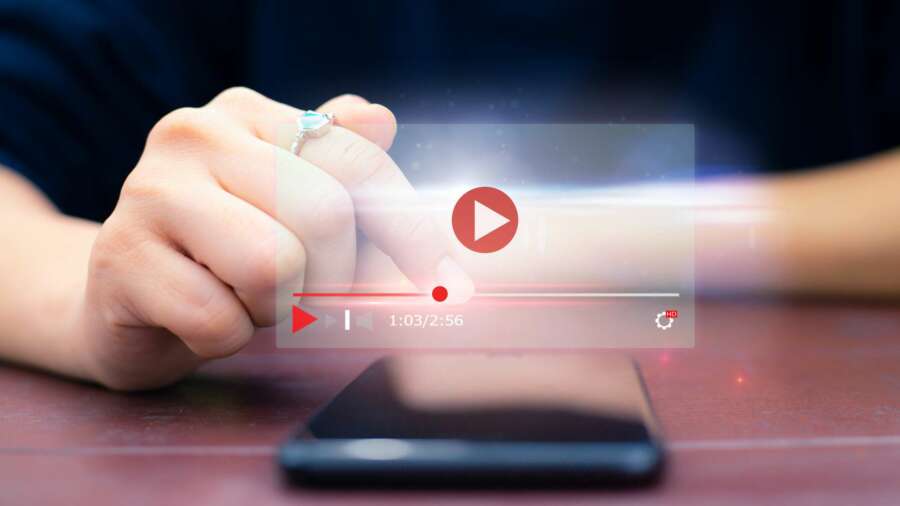 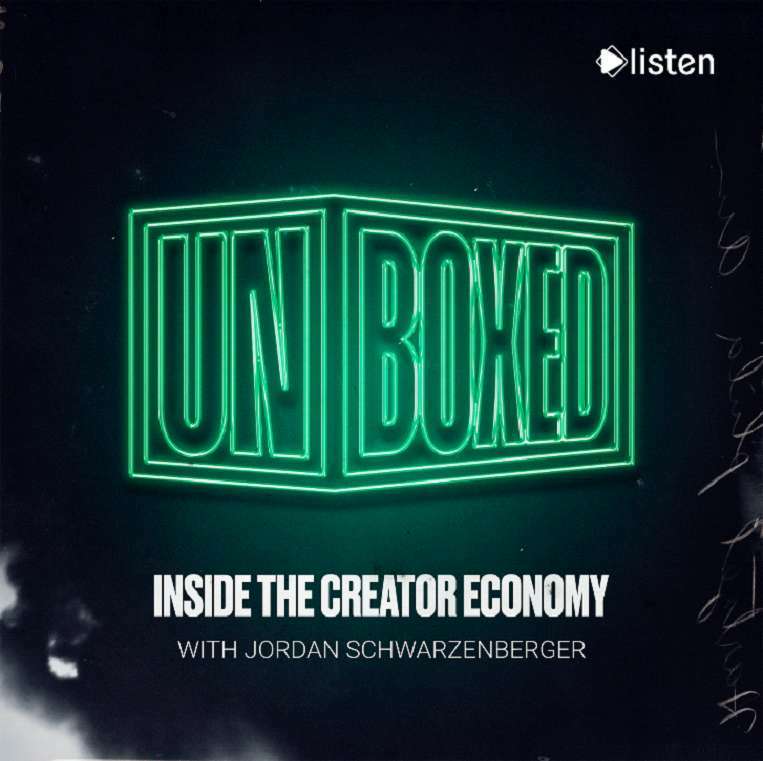 14th November 2022:‘UNBOXED’ is a brand-new weekly video podcast launching this November, by the UK’s leading independent podcast agency,Listen, in partnership with Jordan Schwarzenberger, co-founder of Arcade Media and manager of The Sidemen, one of the biggest creator collectives on the globe.

Acting as the ultimate resource platform for those wanting to gain insight from the world’s leading content creators, the podcast speaks with entrepreneurs and creatives behind the world’s biggest content. The series kicks off with professional YouTuber Zac Alsop, plus Channel 4’s Goggleboxers Joe & George, who will be exploring a variety of topics such as growing your online views across social platforms, and how to nail YouTube thumbnails.

Earlier this month, a new report from Meta concluded that the creator economy (a technological and economic ecosystem of online creators) was worth over an estimated $100 billion, and with over 75% of young children (aged 7-17) now wanting to become content creators, UNBOXED will provide an invaluable roadmap for its audience: helping to support and level up the next generation of creators by bridging the skills gap.

Schwarzenberger is at the forefront of the creator economy and feels hugely passionate about using his voice to guide the youth and pass his knowledge down the ladder. At the age of just 25, Jordan holds a remarkable catalogue of previous successes, ranging from careers as a Creative Strategist at VICE and LADbible, Founder of Gen-Z agency Roundabout, and CCO of global talent agency YMU. Jordan credits a large part of his success to the mentorship he received throughout his illustrious career.

Jordan Schwarzenberger comments:“I’m hugely excited to be teaming up with Listen on the creation of UNBOXED. The idea, which started out as a small but ambitious idea to create a resource for young people to get into the industry, has now been brought to life by them and their incredible team. Hopefully this can really help to support the next wave of creators and executives looking to get into the social and creator industry, and can be both a platform and community for young people in the space for many years to come.”

Darby Dorras, Director of Content at Listen, says:“Teaming up with Jordan for our first Original was a no brainer. We totally aligned on our missions – to create a fully functioning multichannel-podcast offering. Jordan is an exceptional talent, who lives and breathes the creator economy. We’re so excited to get the show out there.”

Since its launch in 2019, Listen has become the UK’s leading independent podcast production agency. The team has created award-winning global podcasts for clients including BBC Sounds’28ish Days LaterandThat Gemma Collins Podcast, Audible’sTitting About with French and Saunders, as well as podcasts for Spotify, Amazon Music, BMW, Vodafone, MTV and Comedy Central.

The first two episodes of UNBOXED will be out on23rdNovember across all major podcasting platforms and full video episodes can be watched on Spotify and YouTube. Bonus episodes will be available on Apple from the 25th November and you can head to UnboxedWithJordan.com and @unboxedwithjordan on socials for more UNBOXED content.