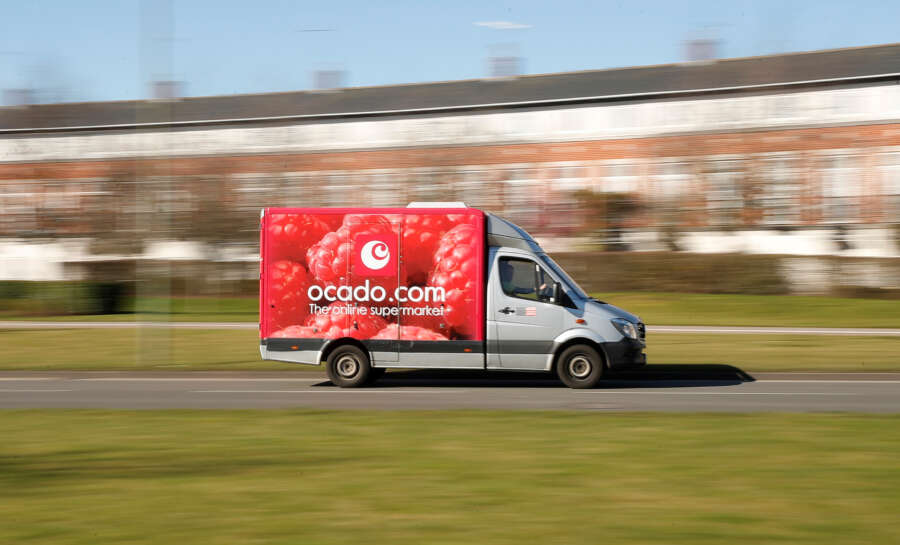 The business, a 50:50 joint venture between Ocado Group and Marks & Spencer, said it now expects a small sales decline over the full 2022 year and core earnings close to break-even. It previously forecast revenue growth and profit margin in low single-digit percentages.

Britons are looking to save money in the face of soaring inflation, which hit 10.1% in July.

Last week industry data showed the slowest growth in retail sales since the end of COVID-19 lockdowns last year, while UK fashion retailers Primark and ASOS both warned on profit.

Ocado Retail said its third quarter to Aug. 28 sales rose 2.7% to 532 million pounds ($622.4 million), improving from a decline in the previous three months, and it forecast stronger growth in the fourth quarter.

Its average basket size, however, was down 6% at 116 pounds as shoppers sought savings in the face of inflationary pressures.

Ocado Retail also said that higher costs, predominantly for energy and dry ice, would weigh on profitability in the fourth quarter. 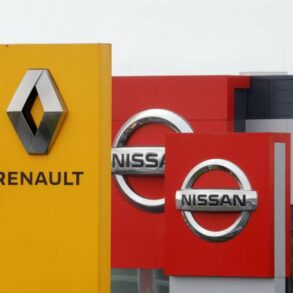