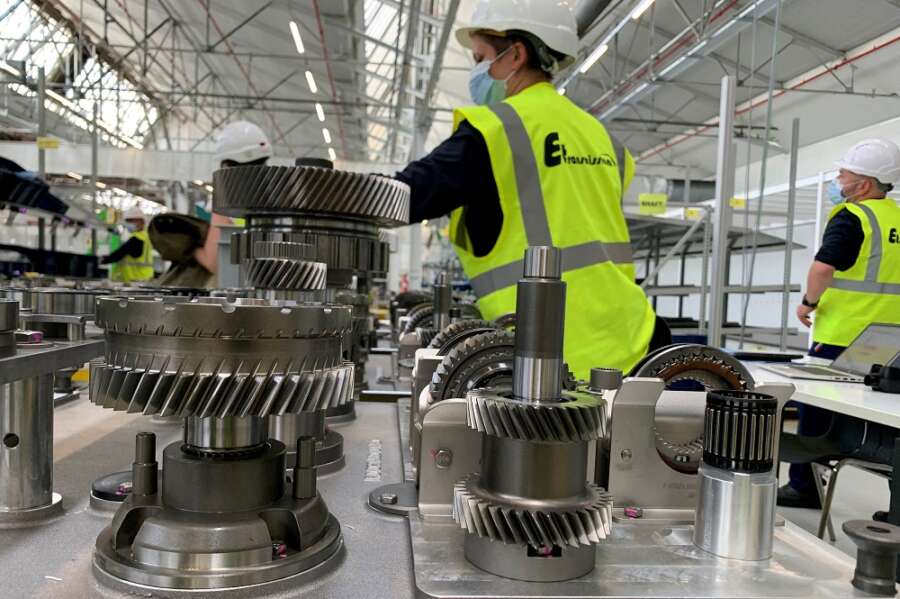 PARIS (Reuters) – Output in the French economy fell slightly overall again in January, a purchasing managers’ survey showed on Tuesday, but manufacturing activity improved for the first time since August.

A decline in activity in the country’s dominant services sector continued to drag down the overall picture, according to S&P Global’s flash composite purchasing managers’ index (PMI) for January, which slipped to 49.0 points, from 49.1 in December.

Any figure above 50.0 indicates an expansion in activity, while below that suggests a contraction.

However, the flash PMI for French manufacturing rose to 50.8 points in January, from 49.2 last month and beat a Reuters forecast for 49.6.

The services sector flash PMI came in at 49.2 points, a 22-month low and down from 49.5 the previous month. Analysts had forecast a reading of 49.8.

“The decline in activity was once again fairly restrained and most certainly not of the nature many had expected prior to this winter,” said Hayes.