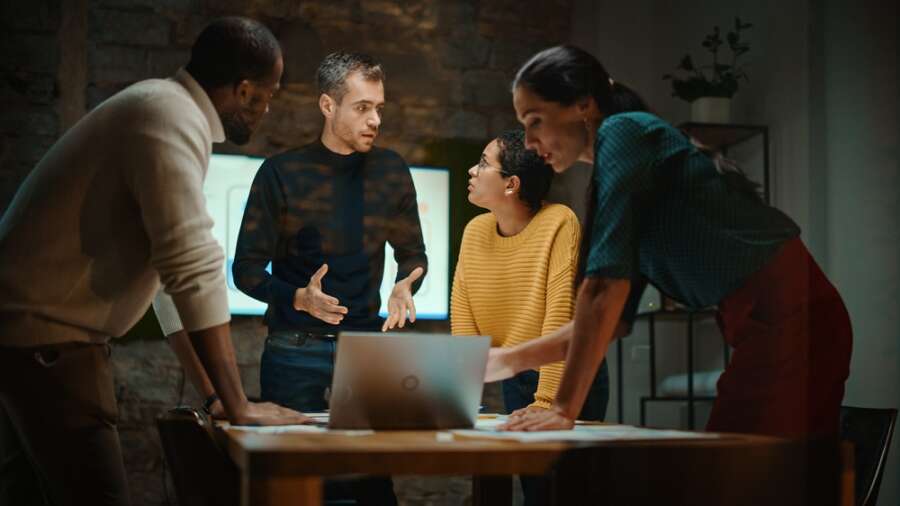 PORTLAND TO TRADE AS LEONARD CURTIS

One of the South’s most established business recovery firms has changed its name following its acquisition by the national Leonard Curtis business services group.

Portland Business Recovery has been established in the region since 2000, with Carl Faulds as Managing Director, but will now be known as and trade as Leonard Curtis.

Portland was formed to provide business recovery and regulated insolvency services to businesses mainly located in Hampshire and Dorset.

Carl explained the name ‘Portland’ came about by accident as he was looking out of an office window and saw a street sign. He said: “I was in Portland Street in Southampton at the time and the word resonated with me and seemed to capture a feeling of strong and reliable, which reflected our values.”

On replacing it in the market he commented: “On the one hand it’s sad because it has become such a widely-known and well-respected local brand, but on the other, it is exciting to be fully integrating with the Leonard Curtis Group who, as a national practice, can make greater resources available to South Coast businesses.

“We now have immediate access to in-house commercial finance services,  specialists dealing with HMRC arrears, plus sectoral expertise in a range of industries

covering everything from financial services, automotive and retail to hospitality, construction and technology.”

Alex Cadwallader, Director and Head of South for Leonard Curtis, commented: “Portland has been helping businesses across the region for over two decades, delivering first-class service, and we will continue to support the local team and provide any additional resources they need.  Adding the Portland team to Leonard Curtis has increased our national presence to 21 offices and they will play an important role in achieving our target of doubling our business to £50m over the next three years.”

Mike Fortune, who merged his own firm into Portland in 2005, said: “Joining the national group has come at just the right time, as businesses face challenging economic conditions. We can call upon extra resources now to help more local businesses.”

Steve Godwin, who has been a director since 2000, said:  “I am proud of what Portland has achieved over 20 years and look forward to the business going from strength to strength as part of Leonard Curtis.”

Nicola Layland, who joined the firm in 2003 as a Graduate and became a director in 2018, and is one of the South’s rising business recovery stars said: “I have always thought Portland reflected the professional values that every firm should aspire to and it is a good fit with Leonard Curtis, who share those values.”

Other key members of staff in the South Coast team include Associate Directors Stewart Goldsmith and Andrew Rumsey and Director David Smithson who previously ran the Leonard Curtis Southampton office.