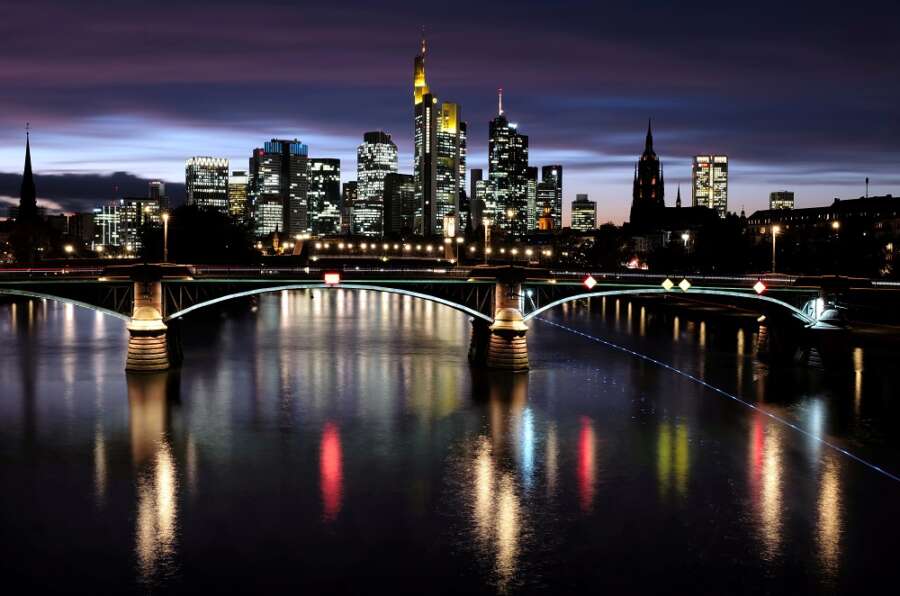 BERLIN (Reuters) – Pressure on the German economy eased further in January as inflation slowed and businesses looked to the new year with optimism, a preliminary survey showed on Tuesday, although sentiment was still shy of predicting a return to growth.

S&P Global’s flash composite Purchasing Managers’ Index (PMI), which tracks both the manufacturing and services sectors that together account for more than two-thirds of Germany’s economy, rose to 49.7 in January from 49.0 in December.

A Reuters poll of analysts had pointed to a reading of 49.6.

January marked the seventh consecutive month in which the indicator lagged below the 50 level, which separates growth from contraction. However, the services component marked slight growth for the first time since June.

January flash PMI “lends support to the notion that a recession in the euro zone’s largest economy is by no means a foregone conclusion,” said Phil Smith, economics associate director at S&P Global Market Intelligence.

“Alongside easing supply-chain strains, January’s preliminary survey also pointed to a continued slowdown in rates of inflation,” he added.

Separately, the manufacturing index for Germany dipped slightly to 47.0 from a final reading of 47.1 in December. The consensus forecast was for 47.9.

The services index however improved to 50.4, indicating slight growth in activity, and up from a final reading of 49.2 in December, beating the consensus forecast for 49.6. 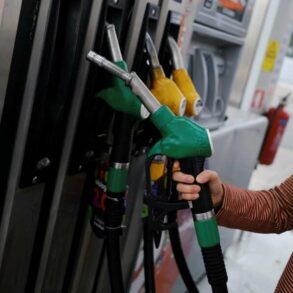 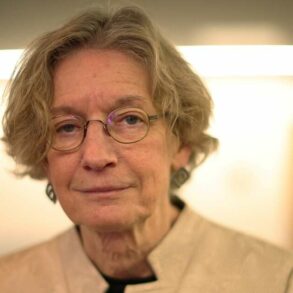 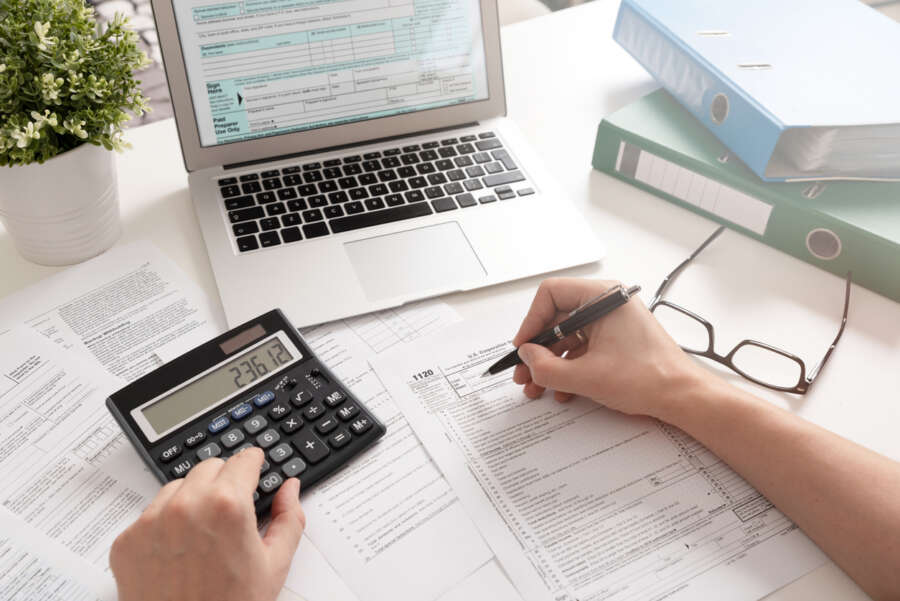