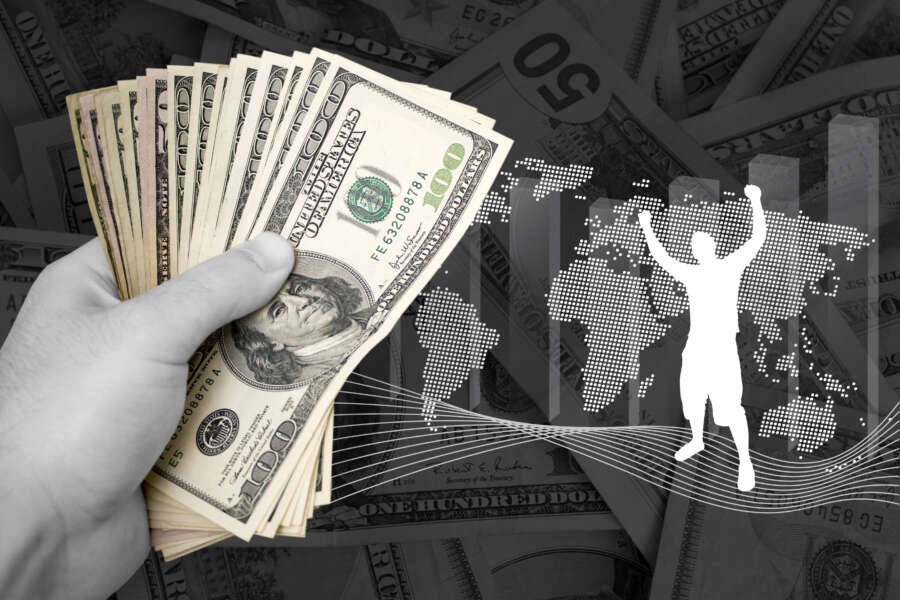 A handful of cash isolated over a business finance themed background.
Finance

Profitability for wind turbines on the rise

Wind farms are to be greatly expanded, especially in the less windy south of Germany. A study has cast doubt on the profitability of southern wind farms. “But this leaves out the fact that operators and investors alike have long relied on plant-specific yield assessments”, says Markus W. Voigt, CEO of aream Group. “In addition, the plants are becoming more efficient through technical as well as organizational advancements – and that ensures profitability.”

8,760 hours has a year. “No one would look at a wind plant on that basis”, Voigt says. “Instead, people always look at the expected load factor to calculate a return on investment.” For German onshore wind plants, those utilization hours range from about 1,800 in Bavaria to 3,000 hours a year on the North Sea coast. They represent the respective benchmark for a wind plant, on which the return is calculated as early as the project development phase.

“Thus, the purchase or construction price of the plant is determined by the combination of wind occurrence and remuneration per kWh at the respective location”, says Voigt. “The simple equation of energy utilization and profitability accordingly falls short.” This is mainly because important influencing factors are forgotten when considering the pure hours in which the plant also produces electricity with sufficient wind. These include market price development, service quality and productivity, technical optimization and much more.

No investor would make an investment that does not pay off. “That’s why profitability is also repeatedly put to the test during the different time phases”, says Voigt. For example, various methods are already used during project planning to determine the potential of an area. “These are based on models and real historical data”, Voigt says. And these data are getting better and better as the time series get longer. In addition, there are real yield surveys, which are prepared on the farm to compare planning with actual values.

Conservation restrictions on wind farms are also repeatedly cited as an argument for declining profitability. “Here, optimizations in control and sensor technology have often been introduced as a countermeasure to reduce the frequency and duration of shutdowns”, says Voigt. “Such advancements in technology and optimizations in operations also ensure that profitability increases across the board.”

“The industry is continuously evolving in all areas”, Voigt says. In project development, newer calculation models are being used, and assumptions made in the past are being re-evaluated. Investors now have their own knowledge for evaluating yield reports or have them reviewed by appraisers. Technology and operating procedures continue to develop so that wind turbines can operate economically even at utilization rates below 20 percent. “It should not be forgotten that a lower utilization rate simultaneously leads to less wear and tear and maintenance volume”, says Voigt.

In addition, the understanding of species to be protected and the integration of wind turbines into nature are constantly improving. “Shutdowns are reduced, and as a result, utilization increases”, Voigt said. “Also, older turbines with lower utilization are being replaced by turbines with more potential or are going out of service.” Overall, the industry is on a good and right track. “The important thing is that we examine the direction and speed from time to time and adjust if necessary”, Voigt says. “But that’s happening in many places out of genuine self-interest – and it’s always increasing profitability.” 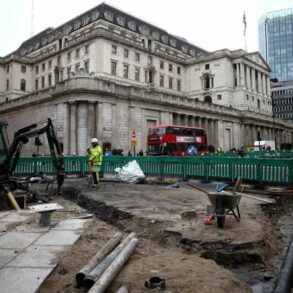 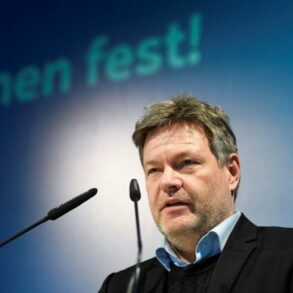 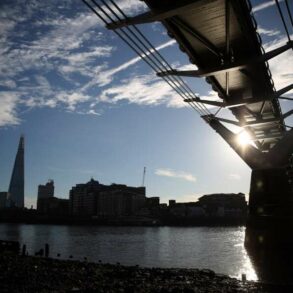 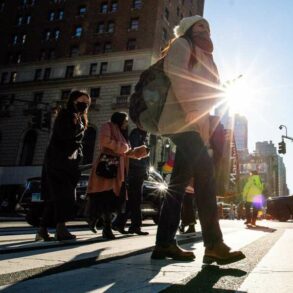