Home Business Psychotic, Incompetent, Greedy or Heroic – Which Boss are You?
Business

Psychotic, Incompetent, Greedy or Heroic – Which Boss are You? 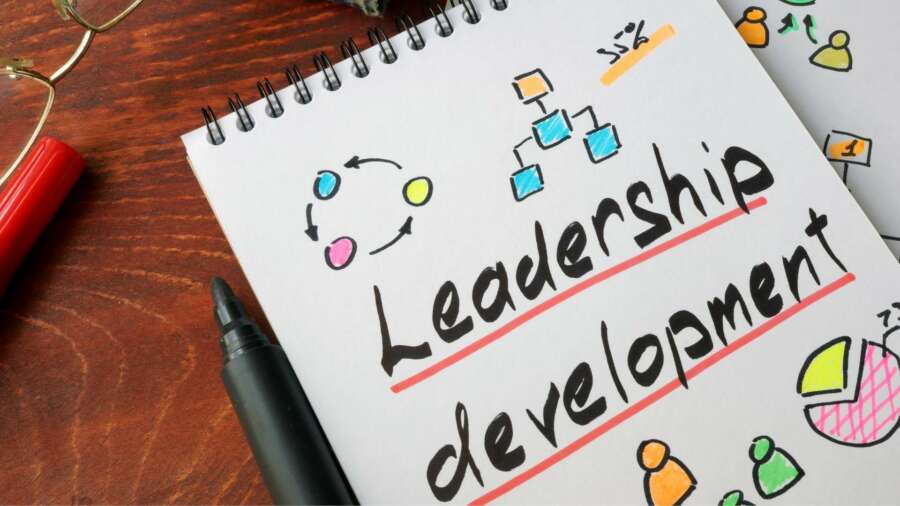 An exploration into how popular fiction has shaped modern business management styles has been published this week, by Dr Martyn Griffin of Durham University Business School.

From, Psychotic, Incompetent or Greedy, to Good or even Heroic, “Fiction and the Identity of the Boss” profiles 100 bosses from film and TV, and categorises them under one of 10 different management types, in an attempt to understand how managers construct their identities.

Dr Griffin says, “The influence of TV and film on the identity of the modern manager is undeniable. Whilst writers, directors and actors often draw upon their own experiences to represent how bosses act in organizational life, these portrayals also feed back in to how managers themselves construct their identities in the workplace, by consciously or unconsciously embracing their behaviours.”

The categorisation serves to help understand the values we appreciate in a boss, and also identify which traits are needed – and which should be abandoned – to create successful leadership in the future.

According to Dr Griffin’s list, the Psychotic Boss – portrayed by Gordon Gekko in Wall Street and Cruella de Vil from 101 Dalmatians – highlights the narcissistic, amoral and single-minded pursuit of success found in some leaders, who place personal success over the wellbeing of their staff, and ultimately get their comeuppance.

Greedy Bosses – a persona synonymous with the CEOs who contributed to the 2008 financial crisis – are depicted by Mr Potter of It’s a Wonderful Life.  Whilst the Incompetent Boss – stylised most notably by David Brent in the UK version The Office, and his American counterpart Michael Scott in the US remake of the series, represents the significant lack of self-awareness prevalent in some bosses, who fail to realise that the way they view themselves is wildly different to the perception held by their staff.

No management identity is without fault. Though the Heroic Bosses – most notably portrayed by Tony Stark (AKA Iron Man) epitomise the idea that the boss is the solution to all of an organisation’s woes, possessing superhuman qualities to not just get the job done, but to make it better, they notably each have their own form of Kryptonite that brings them down.

Prof Griffin acknowledges that there is no one box for any boss, as it is not just their actions but their intentions that characterise their style. For example, the Good Boss category is not reserved solely for those that turn profits whilst simultaneously investing in their employees. It includes conflicted characters, such as Ted Hastings from BBC police drama Line of Duty, and Judi Dench’s portrayal of “M” in the Bond film Skyfall, whose decisions may not always be popular, but their intentions are always for the greater good.

Though a light-hearted approach to analysing the mindset of the modern boss, the list points to a more serious consideration for the future of successful business leadership. Dr Griffin says, “The purpose is to understand what kinds of implicit messages are going out to people about expectations around being a manager and being managed. This list captures the way that fictional portrayals of bosses are drawn from the real world and how, indeed, people watching depictions of managers on screen will flow back out in to society and culture, continually shaping our perceptions about what it is to be a manager.

It serves as an extension of a wider, ongoing research project Dr Griffin has been conducting with fellow Durham University Business School Professor, Mark Learmonth. Their latest work “Fiction and the Identity of the Manager” has been included in “The Oxford Handbook of Identities in Organisations” – published by Oxford University Press earlier this year.

Calling for an evolution of leadership: today’s leaders need a high care quotient

How can business leaders ensure the mental health and wellbeing of their workforce?