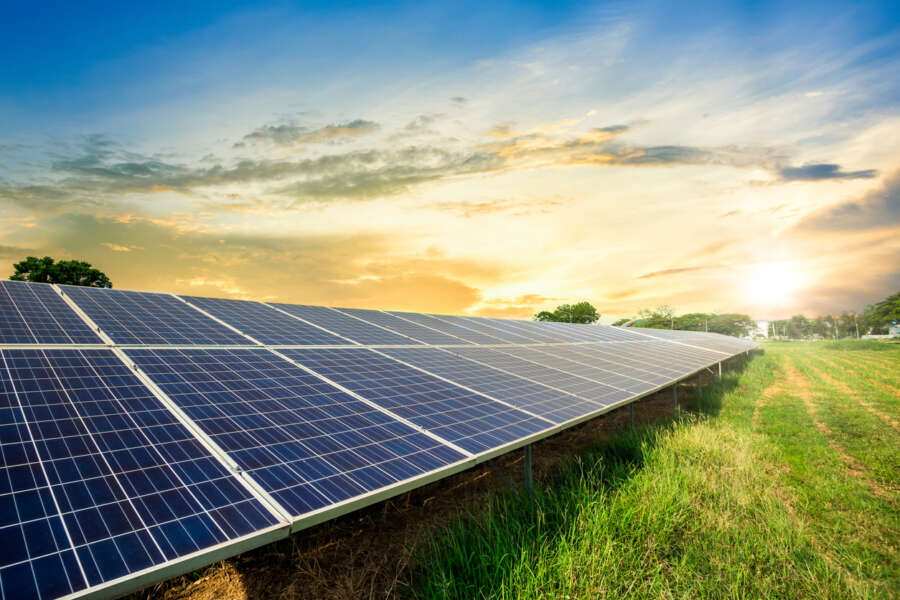 The most recent 54% energy price cap increase has made households across the UK conscious about their energy use with online behavior mirroring this as Google searches for ‘how to save energy at home UK’ increasing by 300%, and the number of people searching for how to ‘check the EPC rating of a property’ up by 250%

London based Estate Agents Douglas & Gordon have compared energy efficiency scores, costs, and the number of energy-efficient installations, such as solar panels, across London to reveal the best and worst rated areas in the capital.

One factor that makes a significant difference to your monthly bills if you’re a Londoner is where you live. Douglas & Gordons research reveals that residents of the most affordable borough for energy pays 54.2% of the median bill of residents in the most expensive borough.

The Most & Least Energy Efficient Boroughs

Tower Hamlets is the most energy efficient borough

Tower Hamlets residents paid around £423 last year, 31% lower than any other London borough, and their properties also have the highest energy efficiency scores at 77. That’s almost 10 points higher than London’s 68.

Newham and Greenwich are in second place on the energy-efficiency scale, where residents pay under £500 a year.

Havering is at the top of this list with a property efficiency score of 63 and residents in the area paying upwards of £780 per annum, making it the least energy-efficient borough.

Areas In London with the most solar panels:

Despite being the London borough with the lowest median energy prices,

Both Barking and Dagenham and Kensington and Chelsea have approximately 80,000 households, whereas the latter has just 127 panels installed, the former has 1,174.

This is how much the pandemic affected every industry