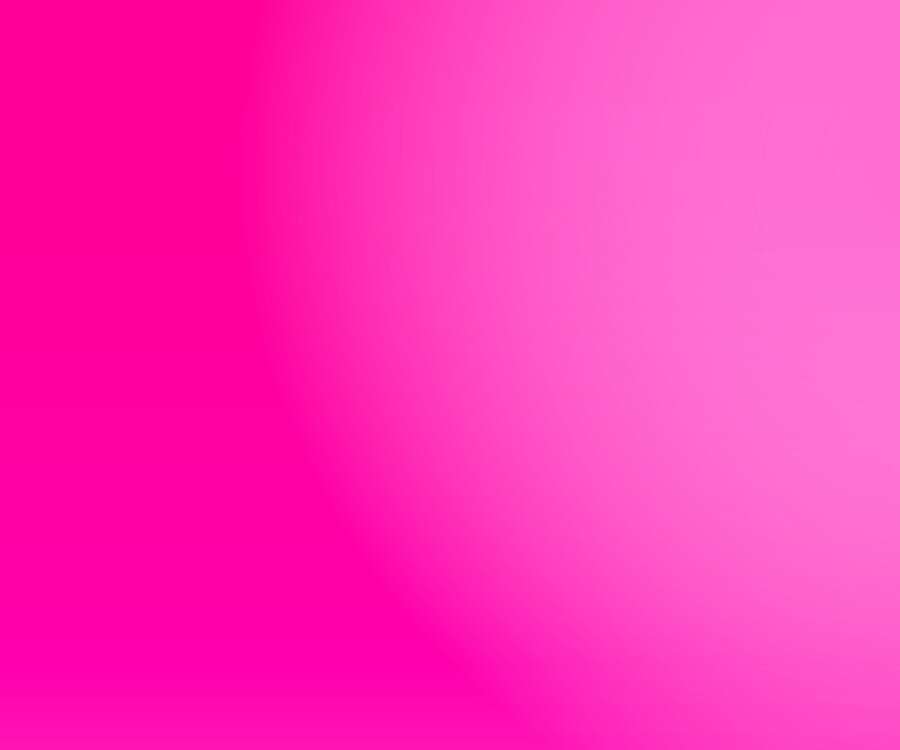 With schools returning for September, new research has revealed that it is still more expensive to buy a school uniform for girls, with clothing for girls being on average 11.87% more expensive.

This difference in price between gendered items is commonly known as the “pink tax”, and has been highlighted in industries such as health and beauty, but is also found in other sectors.

Online tax calculator Income Tax UK studied the prices of items for a basic school uniform list, across the websites of four supermarket leaders – Tesco, Asda, Sainsbury’s, and Marks and Spencer. The cost per unit was calculated and multiplied by the average number of items parents buy their children per year.

A further breakdown of the data identified that there is a large disparity between prices of boys’ and girls’ uniforms. On average, girls’ uniforms cost 11.87% more than boys’. The most obvious cause being that girls have more clothing options such as skirts and dresses, however prices may also be affected by production methods; girls’ items tend to be more structured and embellished, using more materials and techniques to construct pieces.

For primary school students, the average cost of boys’ uniforms is £130.81 whereas for girls it is £150.14. This 12.88% difference could be impacted by clothing for ages 3-11 being more gender targeted, with patterns such as butterflies and flowers frequently being used for girl’s items and camo print and dinosaurs being used for boys.

For parents trying to cut costs when sending their children back to school, this study shows Tesco tops the list as the cheapest supermarket for school uniform, with its average uniform list cost coming to £110.75.

In second place is Asda with an average cost of £128, followed by Sainsbury’s in third with an average of £139.38. Marks & Spencer offers more premium uniform choices and proves to be the most expensive supermarket with an average spend of £229. This makes it more than twice the price of Tesco.

Commenting on the study, a spokesperson for Income Tax UK said “This study highlights the issue of gendered products having a price disparity, however it does provide the opportunity for supermarkets to not only challenge this, but also provide more unisex options for school uniforms.”

Income Tax UK allows users to calculate their net salary and find out exactly how much tax and National Insurance they should pay to HMRC based on their income.