Home Business Revealed: the best place to start a business in the UK
Business

Revealed: the best place to start a business in the UK 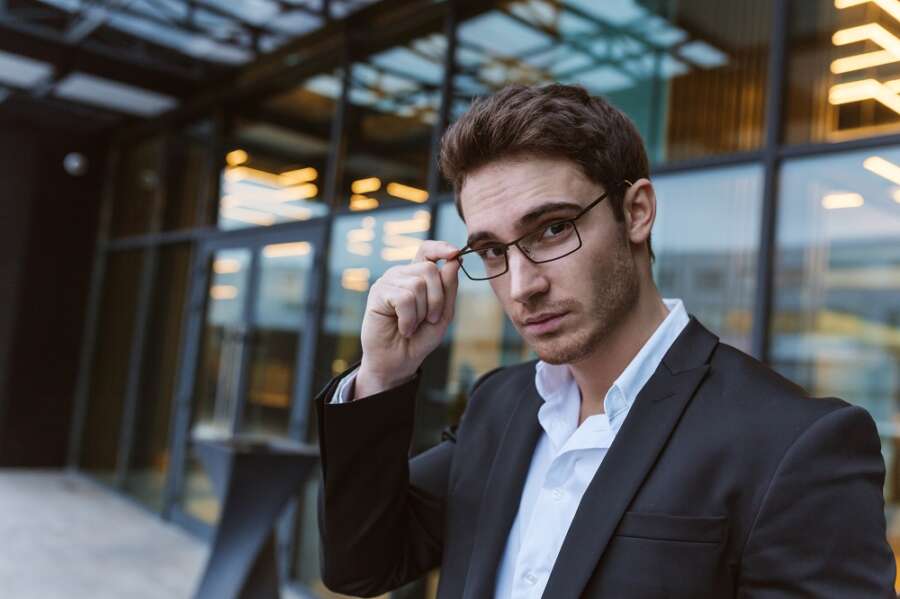 Redditch is the best place in Britain to start a new business, new research has revealed.

The analysis by cloud accounting company Ember revealed that the Worcestershire town tops the rankings after scoring highly in a number of key indicators for business success.

The research assessed more than 350 districts, counties and unitary authorities across Britain on a range of details. The factors included the average rate of new business births compared to new business deaths, the number of high growth enterprises, the median salary and the qualification levels of the working age population.

Redditch scored well for having one of the country’s best rates of new business births compared to new business deaths. The latest data shows that in 2019, for every new business that failed in the area, two new enterprises were started – the second highest ratio in Britain. Redditch also has a low median salary, enabling access to a low cost workforce.

Wyre Forest, also in Worcestershire, placed second on the ranking of Britain’s best places to start a business, thanks to the country’s best rate of new business births compared to deaths, with three new companies started for every one that failed.

Kingston upon Hull ranked in third, performing particularly well in the categories measuring the number of successful business in the region, as well as a median wage lower than much of the UK.

Corby in Northamptonshire placed in fourth, while Telford and Wrekin in Shropshire came in fifth.

The best places in Britain to start a business, by Ember

At the other end of the scale, Barrow-in-Furness ranked at the bottom of the list. It is the only area in the study in which none of its businesses registered as high growth enterprises, which is defined as company with average growth greater than 20% per annum over a three year period.

In second to last place is Copeland in Cumbria, which also has a low rating for its proportion of high growth enterprises, while its median salary is the second highest in the study – a challenge for would-be entrepreneurs.

The Shetland Islands was third last, with a ratio of only two new businesses being started for every three that failed in 2019.

Na h-Eileanan Siar, also known as the Outer Hebrides, was fourth from bottom, while Ribble Valley in Lancashire rated as the UK’s fifth worst place to start a new business.

Commenting on the study, Ember co-founder Daniel Hogan said: “There are so many factors that go into building a successful business, so it’s intriguing to crunch the numbers and see which areas perform best across multiple metrics. Any person who decides to start their own business deserves the best chance of success.”

The worst places in Britain to start a business, by Ember

The figures follow news uncovered by Ember that the first quarter of 2021 saw nearly 100 new businesses created every hour. In total 211,368 companies were incorporated at Companies House in January, February and March this year, which equates to 2,349 brand new businesses each day, or 98 every single hour.