REVEALED: the UK regions where tech is least affordable 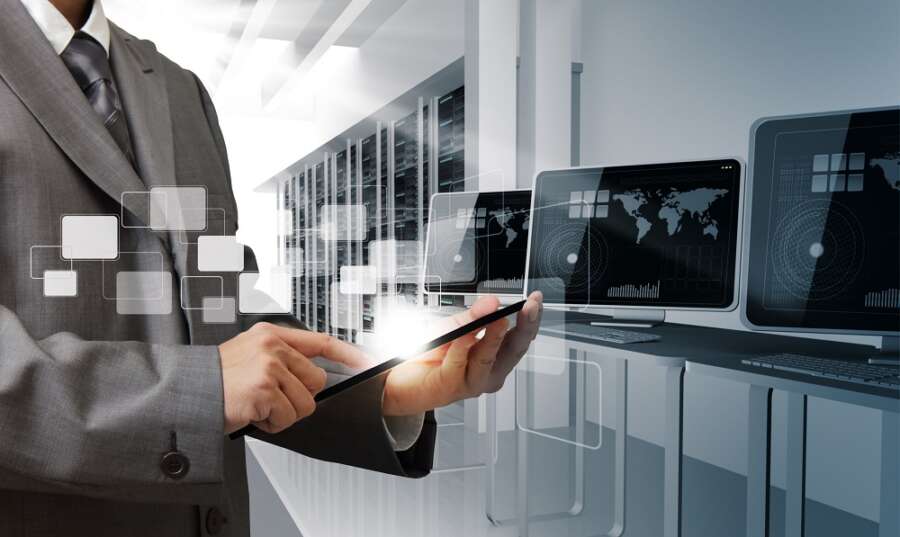 Wales is the area where technology is least affordable in the entire UK, new research can reveal.

Households in Wales spend more of their annual budget on technology than any other region in the UK, and tech spends in Wales are over a third (34.2%) higher than London, the area where tech is most affordable. The research found that technology consumes ten percent more of a Welsh household’s annual budget than that of the average UK household.

The study, by technology experts Trusted Reviews, analysed ONS data for household spending on tech products and services including TVs, computers and internet subscriptions, to discover the region where technology is least affordable.

The UK regions with the least affordable tech, by Trusted Reviews

Scotland comes second as the area where technology is least affordable, with residents spending the second-highest percentage of their budget on tech products including audio equipment, TV subscription services and combined telecom services. Scottish households spent 12.2 percent more of their annual budget on tech than the average UK household, and 34 percent more than London.

At the other end of the scale, London is the area where technology is most affordable. Families in London spend 16 percent less of their yearly budget on technology than the average UK household.

A spokesperson for Trusted Reviews, which conducted the research said:

“Technology defines every aspect of our lives, work and education, which is why it’s so important to ensure that every area in the UK has affordable access to tech. From ensuring our children get the most up-to-date education, to allowing us to find jobs and gain key skills in employment and work, tech is vital to a successful and thriving society. While great strides have been made to improve access to tech, it’s clear from this data that some regions are still finding it a greater financial burden than others”.

The study was conducted by Trusted Reviews, the site dedicated to giving readers thorough, unbiased and independent advice on what to buy from experienced expert reviewers, who thoroughly test everything they recommend.

What Tech Companies Will Go Public in 2022?

5 ways your home network can be exposed

5 Cybersecurity Myths That Are Compromising Your Data