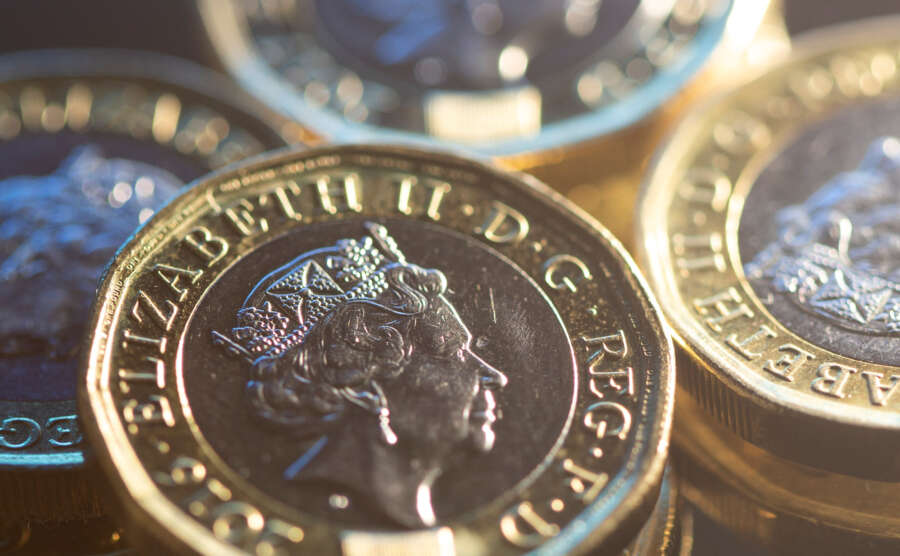 LONDON (Reuters) – The risk of a UK balance of payment crisis “should not be underestimated” under a Liz Truss government, Deutsche Bank warned on Monday, citing the potential for large unfunded fiscal expansion and changes to the Bank of England mandate to damage investor confidence.

“A large, unfunded and untargeted fiscal expansion accompanied by potential changes to the BoE’s mandate could lead to an even bigger rise in inflation expectations and – at the extreme – the emergence of fiscal dominance,” said Deutsche Bank’s FX analyst Shreyas Gopal in a research note published shortly after Truss won the Conservative Party leadership vote.

“With the global macro backdrop so uncertain, investor confidence cannot be taken for granted,” Gopal wrote. “The risk premium on UK gilts is already rising, coincident with unusually large foreign outflows. If investor confidence erodes further, this dynamic could become a self-fulfilling balance of payments crisis whereby foreigners would refuse to fund the UK external deficit.”