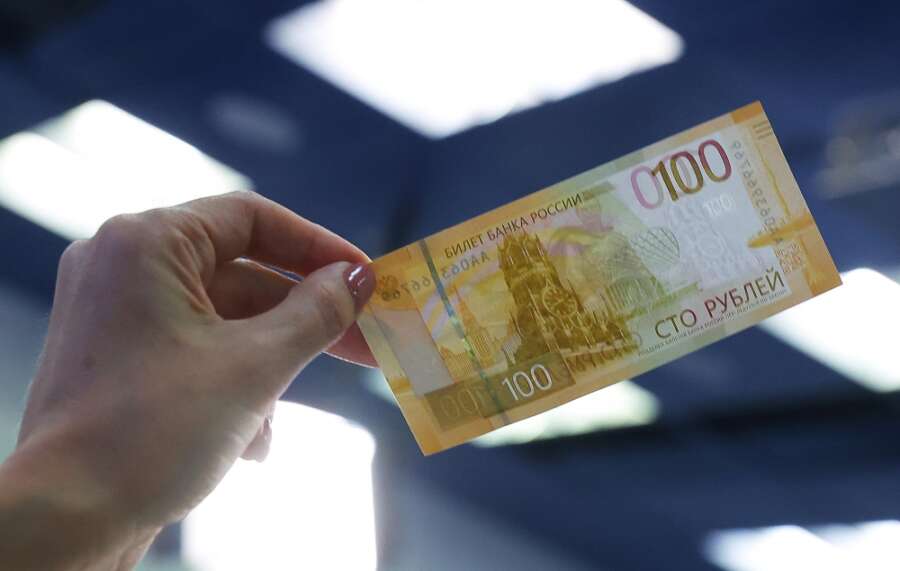 (Reuters) – The Russian rouble opened flat in trading on Friday as month-end tax payments by exporters helped keep the currency hovering around the benchmark 60-level against the U.S. dollar.

The rouble has been the world’s best performing currency this year, buoyed by emergency capital controls rolled out by the central bank in a bid to halt a mass sell-off.

Analysts said month-end tax payments, which usually see Russia’s exporters converting their foreign currency earnings into roubles to pay to the treasury, was supporting the rouble this week.

Russian stock indexes saw more movement, with the dollar-denominated RTS index shedding 0.5% in the first minutes of trading in Moscow, dipping to 1,177.1 points. The rouble-based MOEX Russian index was flat at 2,246.2 points.

There were few drivers of movement for either the Russian currency or stocks expected on Friday, Zarina Saidova, an analyst at the Moscow-based Finam brokerage said.

“Trading volumes are very low due to the holiday season. Meanwhile, the external background is not so bad – optimism prevails in the U.S. and European markets,” she said, adding markets were largely on pause as they await comments by U.S. Federal Reserve Chairman Jerome Powell at Jackson Hole later today.