Home News SEARCHES FOR MARK ZUCKERBERG RISE 4,400% AS PEOPLE LOOK FOR ANSWERS WHILST FACEBOOK, INSTAGRAM AND WHATSAPP GO DOWN
News

SEARCHES FOR MARK ZUCKERBERG RISE 4,400% AS PEOPLE LOOK FOR ANSWERS WHILST FACEBOOK, INSTAGRAM AND WHATSAPP GO DOWN 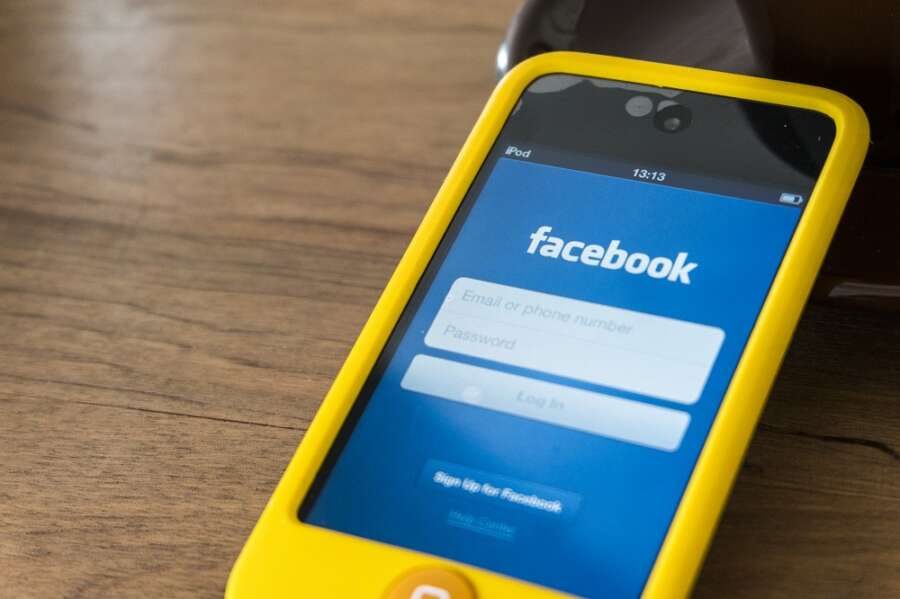 Analysis of Google search data reveals that online searches for Mark Zuckerberg in the United Kingdom exploded 4,400% on the 4th of October, the Facebook, Instagram and Whatsapp experienced an outage and became a widespread phenomenon across the globe.

A new finding by internet experts VPNOverview.com reveals that online interest for Mark Zuckerberg skyrocketed to 44 times the average volume in one day, an unprecedented spike in interest for the owner of all the apps that are down.

A spokesperson for VPNOverview.com commented on the findings:

“It is fascinating to see how the downtime of a popular app can trigger such immense search interest for the CEO of the company. Facebook spends over $23 million a year on Mark Zuckerberg’s security, and search trends like this can almost justify this budget.

Outages of this kind can be caused by a variety of reasons, such as DNS problems, a software bug, or even a hack on the website’s servers. Until we have an official confirmation from Facebook, we can only speculate – but we hope the outage has not been caused by the worst-case scenario, which is a hack on facebook’s servers – this could mean the personal details of hundreds of millions of people could be compromised.”

Google searches for Facebook rose 1,150% since 4:30pm (GMT) on the 4th of October as well as searches for partner apps Instagram and Whatsapp skyrocketing 1,228% and 1,850% respectively.