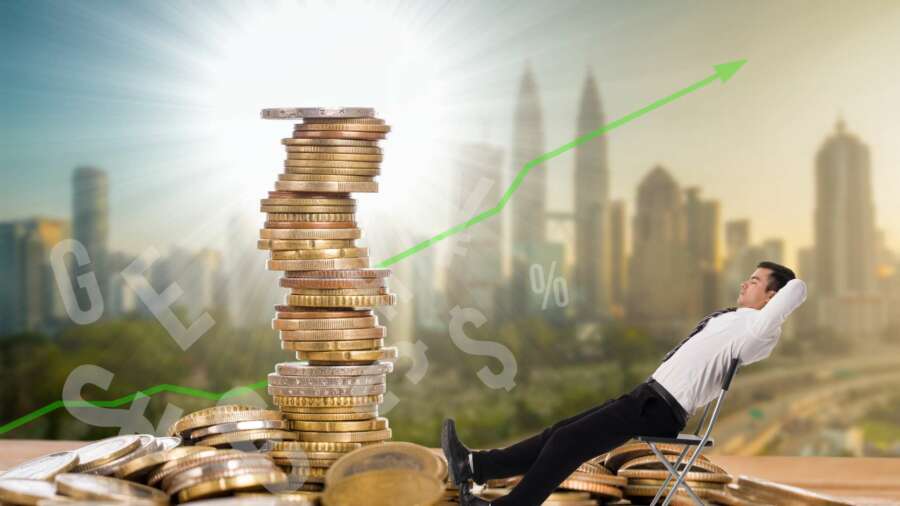 LegalTech platform SeedLegals has today reached a significant funding milestone, announcing it has closed over £1bn in investments for UK companies.

Some of the country’s most exciting disruptors including Qured, Oddbox and dating app Thursday have used SeedLegals to expedite their rapid growth.

Powering thousands of funding rounds, SeedLegals has identified various trends across the startup ecosystem such as:

SeedLegals, which closes more UK investment rounds than any other company or law firm, has worked with over 35,000 UK companies and investors since it was launched in 2016 to transform the way they start, grow and scale.

The company employs over 150 people, operating across the UK, Ireland, France, Singapore and Hong Kong, making a future of boardless legals a real possibility.

“SeedLegals is also the #1 provider of EMI Option Schemes in the UK, we help companies get back their R&D cashbacks, and our Team feature helps companies easily hire people and manage their teams. And lots more coming soon.”