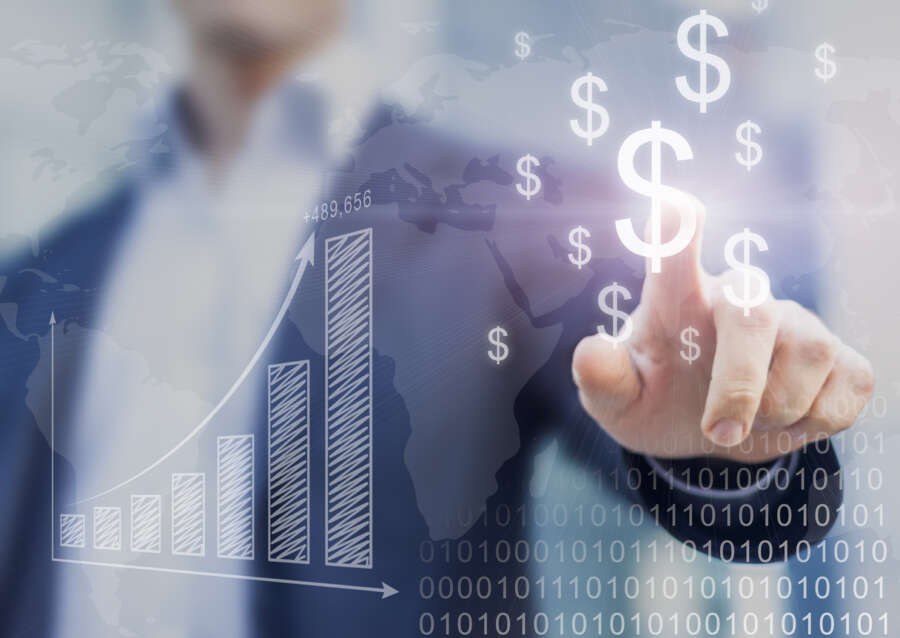 26 April 2022, London: The number of first-time funding rounds into UK seed-stage startups remained flat in 2021, despite venture capital overall seeing another record year of funding, according to new research commissioned by SFC Capital. The data shows a decline in funding rounds between 2018 and 2020, and only a marginal uptick in 2021, far below the growth in later-stage venture capital. SFC Capital is therefore calling for urgent action to reinvigorate seed-stage investment and help secure the next generation of innovative businesses emerging across the UK, with SEIS at risk of becoming redundant as a funding mechanism due to startups’ growing funding needs and the impact of inflation.

As funding begins to bounce back after the pandemic across many sectors, there were 1,635 first-time seed-stage deals completed in 2021, up only 1.2 per cent from 2020’s deal volume of 1,615. This represents a 18 per cent decline from peak funding of 2,005 in 2018. There is a clear gap emerging between seed-stage, and later- stage funding, as the volume of investment deals of £1m+, between 2020 and 2021, jumped from £495m to £989m, almost doubling. This analysis is based on Beauhurst’s data which includes every UK announced and unannounced deal.

Commenting on the current state of seed-stage funding – which SFC Capital has defied in its own performance over the past three years, in which is has deployed more funding and completed more deals than ever before – Stephen Page, founder and CEO, said:

“The simple truth is that as we emerge from the pandemic, the money flowing into new businesses through SEIS is flat. SFC Capital is at the forefront of first-time deals, and what we’re seeing is that the early-stage startups with SEIS still available are, on average, asking for more than £500,000. Between May 2021 and April 2022, from the 135 funding applications we received, only 24 asked for £150,000 or less. This shows how demands have changed, and how outdated the £150,000 SEIS cap has become.

“SEIS has been with us for a decade, and has been crucial for UK innovation during that time. But startups have come on leaps and bounds and their needs have evolved, with inflation only adding to their challenges by eroding the value of their funding runway. SEIS funds collectively raised less than £25 million in the entire 2021/22 tax year – a miniscule amount compared to demand, clearly showing the supply-side problem with very early-stage capital. The current SEIS cap has clearly become a limiting factor, and if this is not addressed then startups will ignore the scheme entirely.

“If that happens, the pipeline of funding for early-stage companies is fundamentally broken and will also lead to fewer investment opportunities at the later stage, further down the line. Innovative young companies will miss out on funding as investors look for alternative opportunities without the reliefs that come with SEIS.”

Introduced in 2012, the Seed Enterprise Investment Scheme (SEIS) transformed the landscape of seed-stage funding, providing the incentive (through tax relief) and convenience (through funds, launched in 2014) for many more individuals to turn themselves into early-stage investors. SEIS has helped a total of 13,800 businesses raise £1.4 billion since its inception, with the volume of first-time seed deals increasing every year from 747 (2012)  to 2,005 (2018).

Dom Hallas, CEO, Coadec, said: “SEIS has been instrumental in helping to get some of the UK’s best tech startups funded. But it’s now out of date and  with startup creation slowing it needs to be expanded to keep pace with the needs of a new generation of startups. Hopefully—amongst other changes—we will see the company allowance increased soon.”

Responding to the data, SFC Capital – the UK’s most active seed-stage investor – issued a call to arms to the Government to recall SEIS, focused on, increasing the amount of public money allocated to seed-stage funds and simplifying bureaucracy for early-stage fund managers:

Stephen Page comments further, saying: “Critics of SEIS argue that it uses taxpayers’ money to de-risk investments by wealthy individuals into speculative businesses, and demand to see specific positive impacts on employment and tax receipts from these companies. This criticism misses the point. It will always be hard to calculate how much of a company’s growth is specifically attributable to SEIS investment. The point is that SEIS stimulates the innovation and entrepreneurialism that help shape the economy for the demands of the future. Now more than ever, as we face up to a world defined by the impact of extraordinary recent and ongoing events – from Brexit and the Covid-19 pandemic to the war in Ukraine and the climate crisis – undermining the ability of the UK to foster innovation would be shooting ourselves in the foot.”