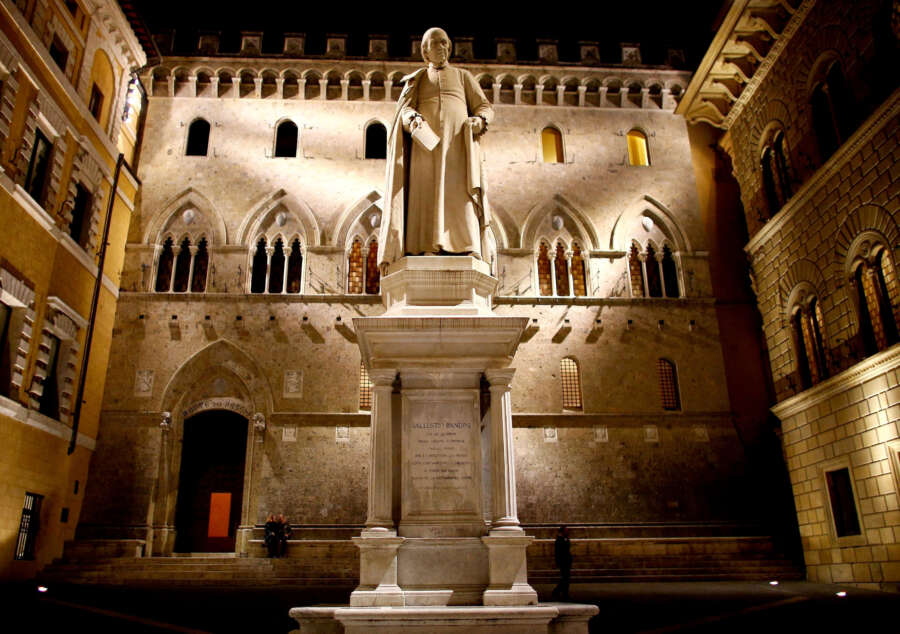 Monte dei Paschi said late on Thursday its new share issue had been 96.3% subscribed, with underwriters taking up the remaining 93 million euros.

Monte dei Paschi has been forced to price the new shares at an unusually small discount, because of its shrunken market value compared with the cash call’s size.

Analysts had forecast the shares would fall once they started trading to bring valuation multiples in line with those of peers.