Home News Shoppers spending more but buying less in 2021
Our website publishes news, press releases, opinion and advertorials on various financial organizations, products and services which are commissioned from various Companies, Organizations, PR agencies, Bloggers etc. These commissioned articles are commercial in nature. This is not to be considered as financial advice and should be considered only for information purposes. It does not reflect the views or opinion of our website and is not to be considered an endorsement or a recommendation. We cannot guarantee the accuracy or applicability of any information provided with respect to your individual or personal circumstances. Please seek Professional advice from a qualified professional before making any financial decisions. We link to various third-party websites, affiliate sales networks, and to our advertising partners websites. When you view or click on certain links available on our articles, our partners may compensate us for displaying the content to you or make a purchase or fill a form. This will not incur any additional charges to you. To make things simpler for you to identity or distinguish advertised or sponsored articles or links, you may consider all articles or links hosted on our site as a commercial article placement. We will not be responsible for any loss you may suffer as a result of any omission or inaccuracy on the website.
News 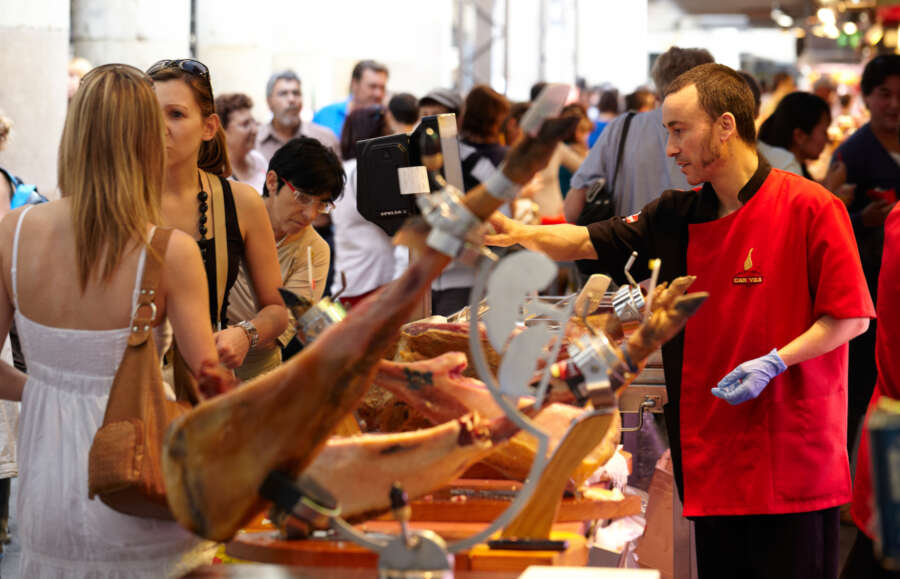 22 JUNE 2021, LONDON, UK: Voyado, the Nordics’ leading customer experience platform, has published the findings of its 2021 Shopping Index, highlighting that consumers across Europe are spending more, but buying less when compared to 2020.

The Index, based on 16 million purchase occasions, shows that in the first three months of 2021, consumers spent an average of 28 percent more per transaction, but purchased 15 percent fewer items per transaction when compared to the same period in 2020.

Women were responsible for the larger portion of the increase in average transaction price, spending an average of 38 percent more than they did in 2020, while men accounted for an increase of 17 percent. The frequency of shopping also increased slightly in 2021, from an average of 1.82 to 1.88 purchase occasions, dominated unsurprisingly by online shopping.

In addition, the frequency of e-commerce purchases increased by 35 percent in 2021, reinforcing the importance of being online. In terms of gender habits, women shop online 74 percent more frequently than men. There is also a distinct age difference, with the 25-35-year-old bracket shopping online at around double the rate of people aged 65 or older.

Across Europe, in-store spending also increased, although less significantly. The average per-receipt spend on store-bought items increased from £54 to £65, with women increasing their spending by 28 percent compared with a 9 percent increase among men. The most significant additional spending came from women aged 18-25, who spent an average of 43 percent more in-store than they did in 2020.

Johan Bäckarlin, CEO of Voyado said: “The pandemic has upended the way we shop – and in ways more than just a simple shift to online. Our research shows that while people are shopping more and spending more, they are purchasing fewer items. There are likely several factors behind this trend: customers have become increasingly value-conscious, they are interested in minimising waste and maximising sustainability, and consumers may also have more disposable income due to global travel restrictions. Similarly, many could be treating themselves to a few more expensive items as a well-deserved treat after an incredibly challenging year.”

Email engagement increases significantly
Although most brands were unable to engage with shoppers in person at the start of this year, they have done so online with great success.

Voyado’s data shows that between 2020 and 2021, the average open rate increased by 8 percent across all age groups and genders, and the click rate jumped by an incredible 13 percent. Women aged 65 and above accounted for the highest open rate in 2021 at 44 percent, while men accounted for the lowest at 21 percent – although this is still significantly above the industry average.

In 2021, Voyado found that the average click rate was 4 percent, a 13 percent increase over last year’s figure. Older people are more likely to click through on branded emails, with the 65 and over demographic clicking 7 percent of the time.

The Voyado Shopping Index also highlighted a huge increase in the use of personalisation fields this year compared to 2020, which was likely a major factor behind the increase in open and click-through rates. Retailers increased the personalisation in their email marketing by 76 percent, focusing primarily on women.

Johan Bäckarlin, CEO of Voyado said: “In marketing, ‘personalisation’ once meant simply starting the email with the person’s name – but that is no longer enough. These days, just as a human marketer might learn about a person from observing their behaviour, software can review a person’s past behaviour and predict what products, offers and opportunities they might be most interested in. Advanced personalisation is more than just a competitive advantage, it’s an essential part of doing business.”

Other notable findings include:

First launched in 2019, the Voyado Shopping Index highlights trends on the omnichannel shopping habits of European customers, by leveraging anonymised data from the millions of end-customers that the Voyado platform reaches on a daily basis.

The next index will be released in Autumn, 2021, revealing more about the retail sector’s recovery.