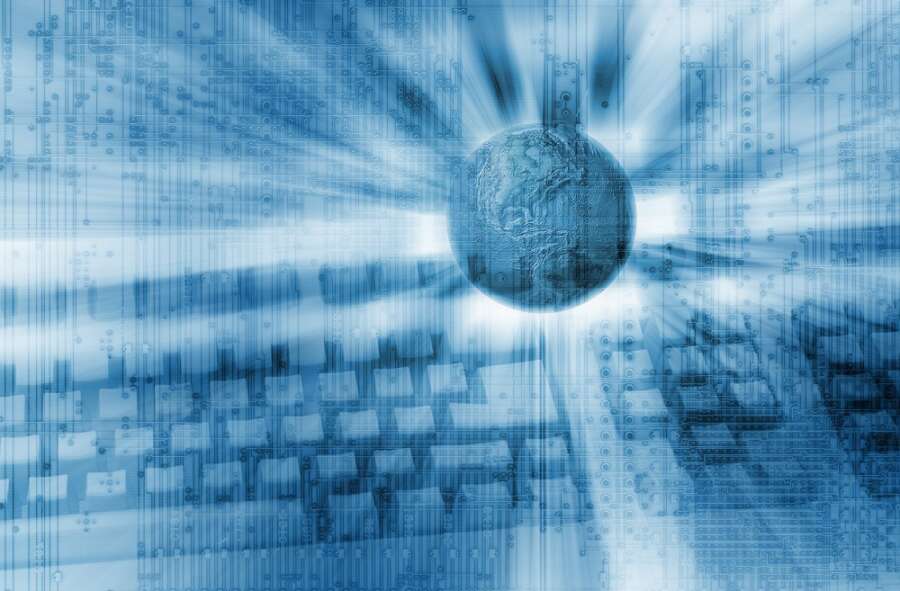 Increasingly Competitive: Haystack Analytics publishes review into the state of software development during 2021. Data from multiple sources shows that the software delivery performance is increasingly competitive.

Software Reliability Concerns: Haystack/Survation study shows a majority of developers are concerned about software reliability at their workplace. Industry report by Google found that only 10% of “elite” performing engineering teams are fully implementing reliability engineering practices.

Psychological Safety is Essential: Multiple research reports are converging on the importance of psychological safety to address developer burnout and software reliability.

London; 30the September 2021 – Engineering productivity company Haystack Analytics has today published a review1 into software development industry performance in 2021. The review investigated benchmarks and common trends between multiple industry reports, finding that software development is becoming an increasingly competitive field with the proportion of “high” and “elite” performing teams growing, whilst the proportion of “low” performing teams has dropped.

The report also found growing concern about software reliability. One study conducted jointly by Haystack Analytics and Survation found that 57% of software engineers agreed “to a great extent” or “to a moderate extent” with the phrase “Software reliability at my workplace concerns me”. The review also points to another report produced by Google’s DORA team showing that even amongst engineering teams considered to be “elite” performers, only 10% fully implemented the Site Reliability Engineering practices they investigated.

As more of our day-to-day lives become dependent on technology and as software plays a growing role in critical national infrastructure, it is important to understand how such challenges can be addressed. The report’s author, computer scientist Junade Ali, said: “The results are clear – psychological safety is paramount to preventing burnout, delivering better business outcomes and improving software reliability. The ability to balance the competing forces of risk and reward are an essential skill in engineering, empowering engineers to use their professional judgement with psychological safety is vital to addressing the issues we currently face in software reliability. For businesses to grow, engineers must be able to take calculated risks, using their professional judgement. No risk, no reward.”

The review found that multiple studies and industry best practice have converged on the idea that psychological safety is essential to addressing issues of software reliability. The review highlighted research that found that low performing teams were 2.2 times more likely to have a culture that discourages risk than their high performing counterparts. Another study found that teams which excel at modern operational practices were also 1.8 times more likely to report better business outcomes.

Ali continued: “Messengers should not fear getting shot and success through calculated risks should be rewarded. Feedback should be taken, not just given. Defensive cultures, where leaders cannot admit to their mistakes or the limits of their knowledge, should serve as a red flag to engineers going through the recruitment process. Strong engineering leaders have the humility to accept their own humanity.”

NO TIME FOR TEXTING? GEN Z TYPE THEIR...

The power of tech communities to drive business...

With Empathy on the Decline, AI is Helping...

The Top Trends for IT Support in 2022

Engineering teams must embrace the cloud

The role of data and technology in driving...